Know them. Hate them. Do whatever you want. I am happy to say I have only reviewed one of the movies they have directed on this website, Vampires Suck. No, not just directed, but written too. Most of the bad terrible “Movie” films of the last few years have been them.

And now, I am willingly of sound mind going to watch another. The Starving Games. Let’s say I did it honor of Mockingjay Part 1 coming out a week ago, and a reminder that things could always be worse. 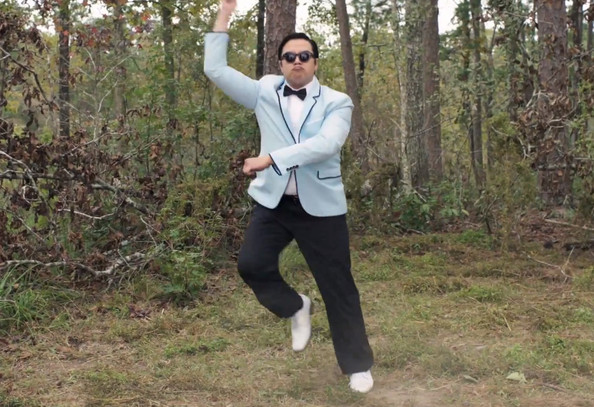 This was an already dated reference when this movie came out.

Basic movie parody right here. Have you seen The Hunger Games? Well, that is really all you need to get this one.

But this one stars Kantmiss Evershot (Maiara Walsh), and that name alone makes me want to stop the movie immediately. She likes Dale (Brant Daugherty), but Peter Malarky (Cody Christian) likes her. And then she has to go to the Hunger Games.

And man, I really cannot talk about this movie really. It is the same plot as The Hunger Games, but worse in every aspect. Well, except it does feature a ton less shaky camera action, so I guess it has that going for it.

Diedrich Bader plays Present Snowballs (this guy was literally in Atlas Shrugged Part II, not that the later is high quality film or anything), Dean J. West as the games runner guy, Lauren Bowles as Effoff, Ross Wyngaarden as Marco, the best fighter, and Chris Marroy as not Stanley Tucci. 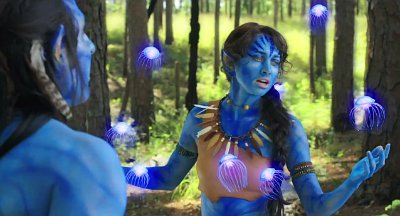 At this point, Avatar was already a four year old joke/reference.

Watching these movies is really a will power battle on how long you can go before turning it off, falling asleep, or wandering around your house cleaning because “holyshitanythingisbetterthanthismovie!”

I paid attention to the whole thing, because by golly, you guys trust me. For whatever reason, all of these types of movies have been cheap to make and make lots of money. But not this one, it made like, no money! It bombed! It might mean that these things are finally ready to be done! Maybe! I hope?

Nah. It will never go away. Like Two and a Half Men or Jenny McCarthy.

The references go beyond Hunger Games of course. But does any of it matter? No. This is the type of film that makes me wonder if becoming an existentialist is a good idea. But then I would know the only reason these films existed was due to my own self, and not someone else’s fault.

Yes this movie is worse than Scary Movie 5, yes it is unfunny, and yes, Netflix should feel bad for having it on its servers.