Here is something I won’t do with The Sitter. I won’t complain about it being similar to Adventures In Babysitting. That seems to be a big complaint. After all, there cannot be more than two movies about babysitting in a 20some year span. That would be crazy. Just like there is only one cop show every 20 years.

Can’t even compare their directors, as The Sitter was directed by the guy who did Pineapple Express, so he is already established. The guy who directed Adventures In Babysitting was doing his first movie ever, and only went on to direct some Harry Potters, Home Alone, Rent, and Percy Jackson. Holy shit, that guy is awesome. 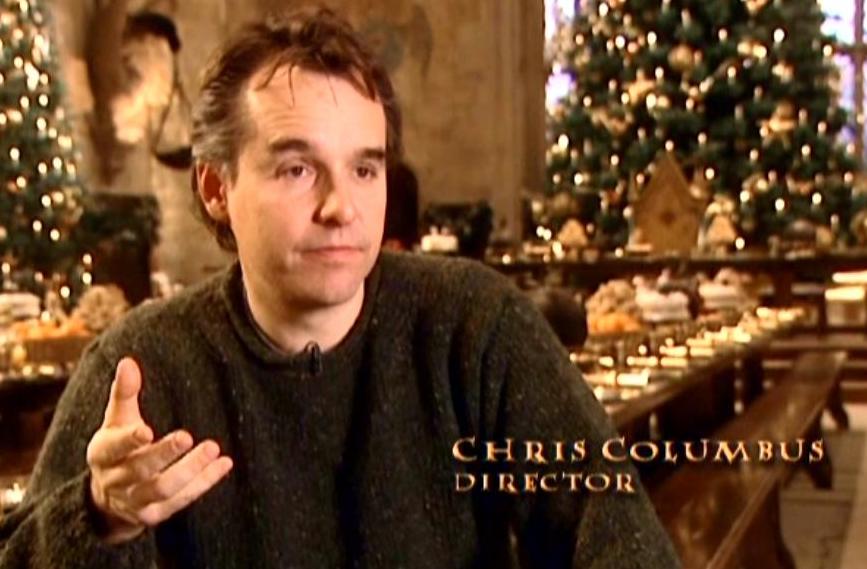 I guess it makes sense that his name is Chris Columbus too, given his ground breaking movies.

Jonah Hill is a bum. Well, kind of. He lives with his mom, after kind of taking a break from college, and has no job or anything going on. He’d rather sit around all day than do anything productive. Or you know, hang out with his “girlfriend”, Ari Graynor, who lets him go down on her! And that is about all they do. Shit.

But when his mom’s future love life is in jeopardy because her friends can’t find a sitter, he reluctantly volunteers. Afterall, he just has to sit in the house and get paid. Just three kids too. The oldest, Slater (Max Records), seems to be bad socially, the daughter, Blithe (Landry Bender), who is going through some wanna be celebrity party phase, and their adopted son, Rodrigo (Kevin Hernandez), who sets off firecrackers and has a bad attitude.

But his girlfriend calls up, asking him to come out and party, and bring her some cocaine (for her friend, not her), and then they can have real sex! Well, time to grab the kids and go! Anything dealing with drugs is probably bad, so when he tries to get the stuff from her friend Karl (Sam Rockwell, who yes, dances in this movie) things go from bad to worse.

Race relations, people with guns, diamond stealing, bathrooms exploding, Bat Mitzvah crashing, and you know, meeting old friends in the form of an old college buddy who just wants to hang out and watch a cool geologic storm with him (hint, true love, played by Kylie Bunbury).

This is also the last movie to feature “Fat Jonah Hill”.

There is a rumor that formerly fat people can’t be funny. That isn’t true, we found that out with 21 Jump Street. But it should be noted that fat people aren’t always funny. This movie being a big example of it.

Was there some funny moments? Sure, but they were few and far between. It was also entirely predictable, and well, just lame. Sequences of the movie didn’t even make sense, one notable part involving a pull over from the police. They didn’t even try to explain that event later in the movie, was just stupid.

Most of the humor derives around Jonah Hill cursing at or around kids, and them possibly doing it back. Hell, even Sam Rockwell’s character wasn’t that funny. I think the best character was the gay roller blading assistant. Name is maybe Julio. Maybe.