I have been actively stalling watching The Second Best Exotic Marigold Hotel. It used to be so easy, all I had to do was say, “Oh sorry Cathy. I haven’t seen the first one yet, that would be improper!” Cathy isn’t a real person, but the point is real. I was golden.

And then I fucking did it. I watched The Best Exotic Marigold Hotel. Part of me was feeling sentimental and I wanted to see Dev Patel since The Newsroom was over. And since Chappie disappointed, that was my easiest solution.

You may not remember, but both Chappie and TSBEMH came out to theaters on the exact same date, both featuring Patel. So logically, one would assume there is no way both of his movies on the same day would be a disappointment. Right? 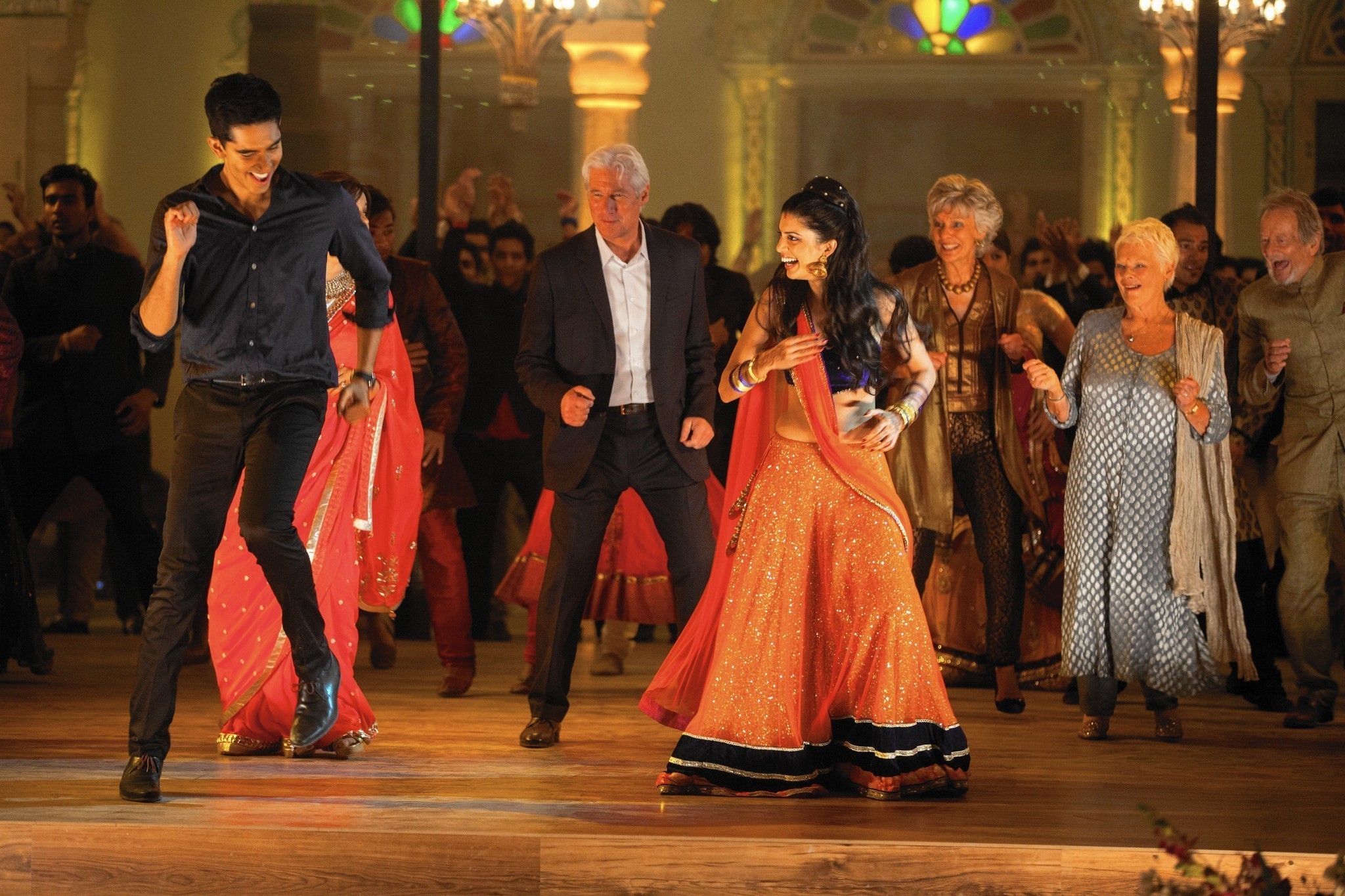 At least the dancing is already better in this one than Chappie.

Since the last film, there are two major updates worth noting.

One, Sonny (Patel) is finally getting married to Sunaina (Tina Desai), yay!

Two, the hotel wants to expand! They want to make a second hotel, they just need investors. Muriel (Maggie Smith) is basically co-running the hotel at this point too, so she is involved with that. The main investor is going to send an undercover guest to see how the run their ship before bringing the cash, so they have to be on guard and make sure everything runs swell. What’s that? Two people randomly coming to stay out of nowhere (Richard Gere, Tamsin Greig). Gee, I wonder who could be the undercover person!

Back to the marriage plot, because Sonny is apparently a spastic piece of shit, he is way too over hyped to make the new guest feel amazing, to get the deal, that he ignores his wife and wedding preparations. Even worse, he lashes out on Kushal (Shazad Latif), who is back in town, because he thinks Kushal sucks and actually thinks he is trying to take his fiance away from him. Not that he does a damn thing about it but mope uncontrollably.

Ahem, we also have a bunch of returning people as well. We have Judi Dench, Bill Nighy, Celia Imrie, Ronald Pickup, and Diana Hardcastle. I could tell you their plots as well, but then you would be drowned in information and well, not everything should be explained. 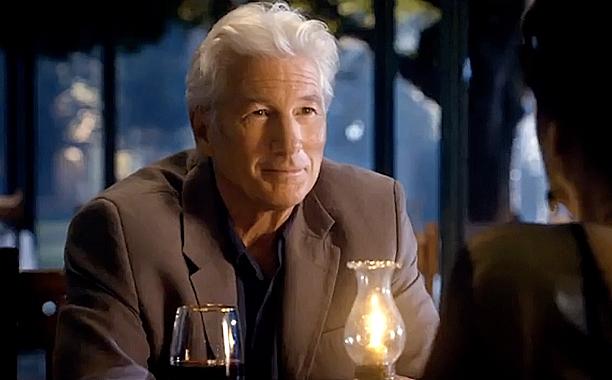 Now that I have the nifty stars on top of the review, you can already tell I am disappointed in this movie. Which is a shame, because I gave an average rating to the first film and definitely believed in my head that the second movie would do better. It was like an origins story for a superhero. A lot of times the second film can be better, because we don’t have to deal with the character before they are a hero, they can be a hero the whole film!

No instead we got a couple main plot lines that just were not good. As I already mentioned, I hated Sonny in this film. In the first, he was a stubborn, lovable, idiot. In this film, he is obsessed, jealous, and a fool. He almost does nothing right. I have to say almost, because by the end of the film he does a few right things, because is the type of film to end on a happy note, not one that will end in failure and defeat. It is obvious going into it.

However these plot lines are just so dull, outside of Sonny’s character ruining it. As for the other stars, none of their plots are compelling either. Someone cheating, someone deciding on who to love, someone who can’t remember scripts, and someone who wants to make sure he doesn’t accidentally hire an assassin. Okay, that last bit was a little bit amusing, but that was it.

TSBEMH was a completely forgettable movie. I hope they don’t make a third, and I hope Patel gets better movies soon.