The main reason I wanted to see The Railway Man was because of the song they used in the trailer. You know the one. From The Thin Red Line.

“God Yu Tekkem Laef Blong Mi” . Seriously, put that song in a trailer, I am going to try and watch your movie. I will also be pissed if your movie isn’t epic enough to warrant the use of that song. Thankfully, Mr. Nobody used it in its movie, and it deserved it.

So, just saying, The Railway Man. A lot of pressure on you to not fuck this one up. 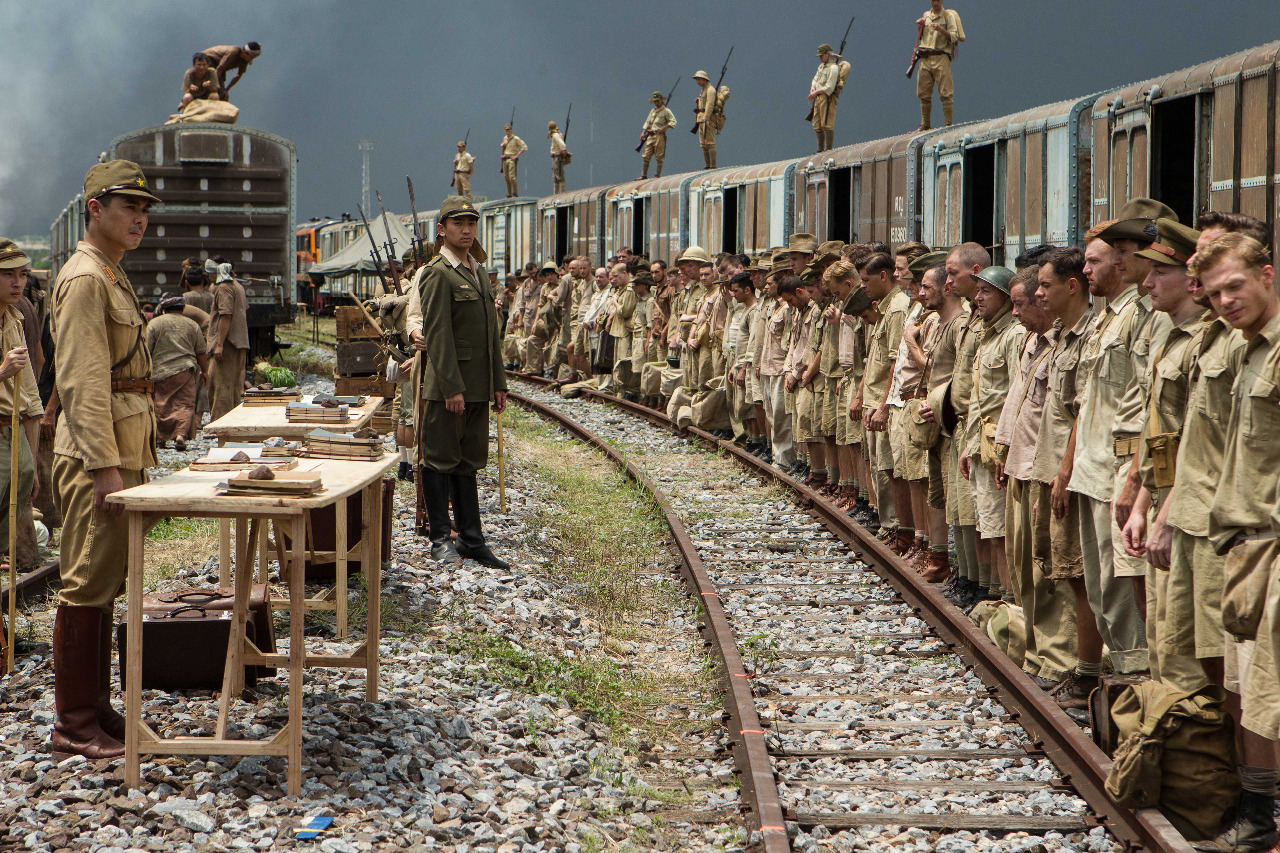 They get bonus points for making a World War II movie without Nazis, though.

Eric (Colin Firth). He’s got a secret. He’s been hiding. Under his skin. Wait, no, that is Mr. Roboto. Sorry.

Eric really likes trains. He always has, likes to ride them, knows what makes them tick, knows a lot of trivia. He also served for Great Britain in World War II. While on duty, his company had to surrender to the Japanese military and their unit was taken to work in camps. What did they have to work on? A railroad! The Burma Railway, to be historically accurate. How zany.

Speaking of coincidences, he also met his now wife (Nicole Kidman) thanks to the trains. Trains are really a big part of this guys life.

But he actually does have some pent up secrets. Some things happened to him while he was in that POW camp. Things done to him by Takeshi Nagase (Hiroyuki Sanada), the official translator for the Japanese that he would rather keep buried. But it turns out that Takeshi is still alive, in Japan, and wasn’t taken as a war criminal like the rest of Japanese soldiers from that camp.

This is good, if Eric was the kind of guy to enact revenge. But he wouldn’t do that at his age, would he?

Also starring Stellan Skarsgard as one of his old friends, and Tanroh Ishida and Jeremy Irvine as the younger Takeshie and Eric. I will let you figure out who goes with who. 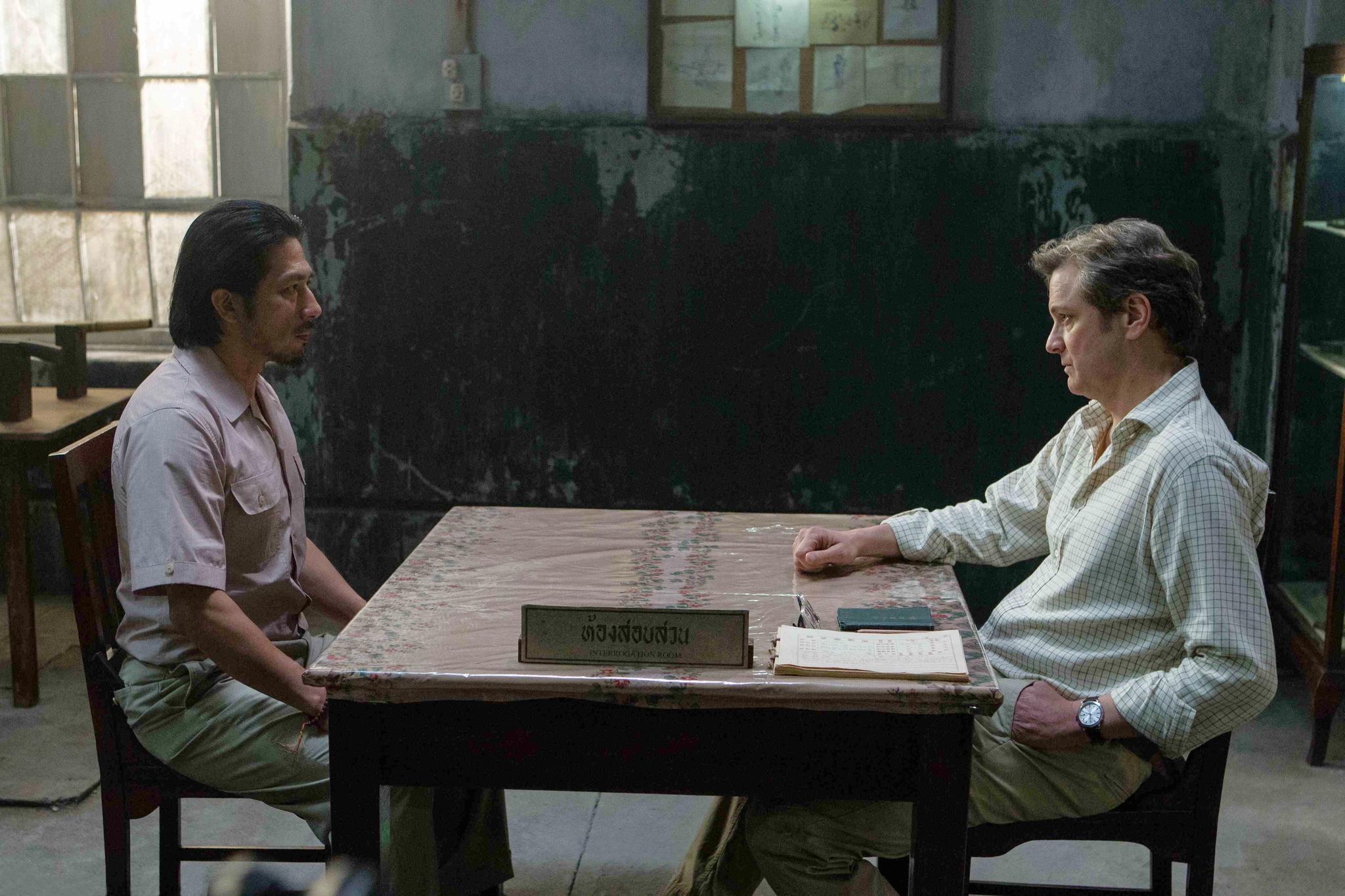 Don’t just assume races stay consistent, is all I am sayin’.

I don’t think the entirety of The Railway Man lives up to the song. It’s sad, but true.

The ending is fantastic. The encounter between the two older men, combined with flashbacks during World War II. It was very dramatic, tense, and even a bit beautiful. It really kept you glued to the screen.

On the other hand, the first half of the movie tended to drag on. I think it is because see the meeting of Eric and his wife play out, then they are married. They have to give us that whole story. Then we have to have flashbacks of the POW camp. Finding out that the guy is still alive doesn’t even happen until the second half of the film.

It was quite a bore, and ruined the much better ending a bit for me.

This is a true story, but things were changed enough to ramp up the dramatic elements. I don’t care about that. I just care that presumably the beginning wasn’t changed enough to make it more interesting, just the ending. Come on. Enhance All is a way better option than Enhance End.