The Other Woman? Yes. This movie is the unofficial sequel to The Other Man. And by unofficial, I mean not at all related. It still deals with people cheating though, so don’t worry. 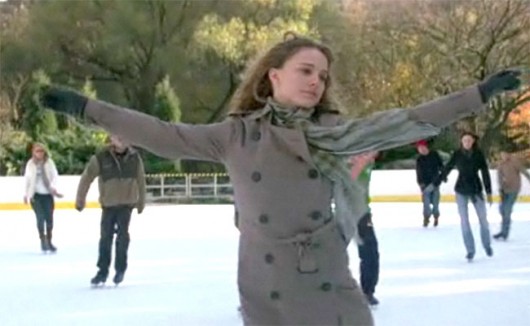 Natalie Portman stars in this movie as the other woman. Yes! She meets a guy at the law firm, they get together (the guy says his marriage isn’t working anyways, but…the kid! He wants to stay together for the kid). Who was he married too? Lisa Kudrow, who can be a mean old bitch if she wants to. She really hates Portman, and it is understandable why (I mean, broke apart her marraige). The movie is very disjointed, because it is told from the present (of her living with the new kid + lawyer), but with flashbacks of first meeting him, and getting knocked up, breaking apart a marriage.

So in a real time line? Portman meets Lawyer Dude. They shellack in a hotel. She gets pregnant. He divorces Kudrow. They get joint custody of kid. Portman now lives with them and sees Kudrow a whole bunch because of the joint custody thing.

At the same time, it shows her interactions with the “not her kid” kid, and how awkward it can all be. It seems that everything goes wrong too, which Kudrow is quick to throw in her face. We also find out (early early on) that Portman produced a child with her new man, but that child died of SIDS.

The movie is about both Portman never feeling accepted into her new situation (after all Kudrow harasses her and says she is bad with children) while at the same time feeling that no one else cares about her dead child enough, and never cared at all. Portman does some outlandish things that will leave the viewer very upset, and begin to think Kudrow is right. Except, also, Kudrow is also a mean bitch.

This movie is really just about two woman who do questionable things. 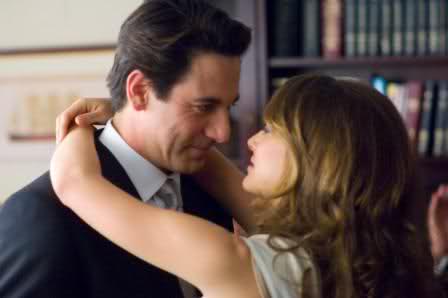 So the movie is okay. It is an Indie flick. I don’t really enjoy the ending. At first you feel sympathetic for Portman (but why? She ended a marriage) but her meanness makes you question that. You will never like Kudrow’s character, because even at the end, when she does something positively, it is still very mean sounding. Must be because she is a woman of science. So overall, it is okay. I don’t think you are normally supposed to hate all the characters in a movie though, so that is a negative.

2 out of 4.
Tags:2 out of 4, Anthony Rapp, Drama, Lauren Ambrose, Lisa Kudrow, Natalie Portman, The Other Woman