I admit, I was really intrigued when I heard about the film The Misandrists.

Of course the title drew me in, it is a type of film that could go a lot of ways. What story does it want to tell? It is a heavily propagandized documentary? Is it full of lies?

Well, I immediately read the plot description and found myself now more confused than ever. It really made me read it a few times just to make sure I was understanding it correctly. It was clearly going to be some sort of satire film, and how good or bad that goes really depends on who is in charge of it.

Well, The Misandrists is directed (and written) by someone named Bruce La Bruce, a man (a bad sign), but a notably gay man. Could still be a bad sign. His film work, that I also have never seen, apparently have lots of frequent gay male sex in them, partly for shock, and partly for the story. And he is potentially exploitative when it comes to these tales.

Oh okay, fine. Based on the description, and his history, maybe this is the perfect man for a movie like this? 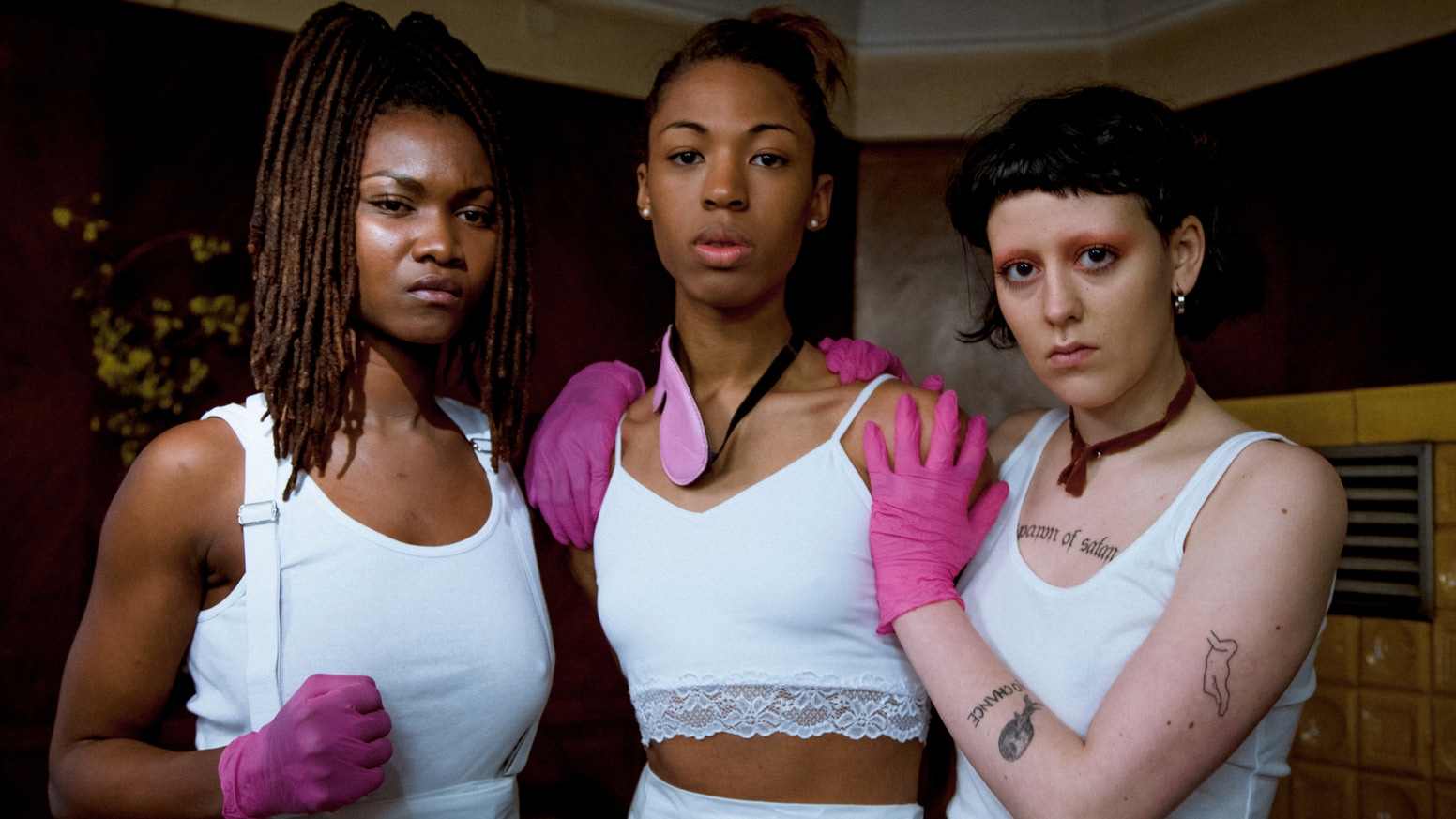 “Perfect man? No such thing!” – These misandrists, probably.

Set in Germany, at some time period before cell phones I assume, sits a small secluded large building. This building is not a school, but a training ground for the Female Liberation Army. This group made entirely of women want to grow strong, powerful, and weaponized and eventually band together to take down the patriarchy in Germany.

It is run by a few “sisters” (you know, like nuns), and Big Mother (Susanne Sachße). The younger girls there are taking classes like a normal school, on Herstory and physical education and math, while also exploring themselves sexually to be free radical women. Most of them came from troubled backgrounds or abuse, and had to leave home at early ages for one reason or another.

While out with her girlfriend, Isolde (Kita Updike) finds a man who is hurt and on the run from authority. She wants to bring him back to their home, to hide in the basement and get better. She doesn’t like men, but can appreciate someone who is anti-authority, which he clearly is. Despite pleading, they do bring him back to hide and heal while still going about their normal duties.

This is a pretty big secret to hide, especially with some of the type of ladies that are in the home. But it turns out that is just the start of the secrets between this small group of ladies. 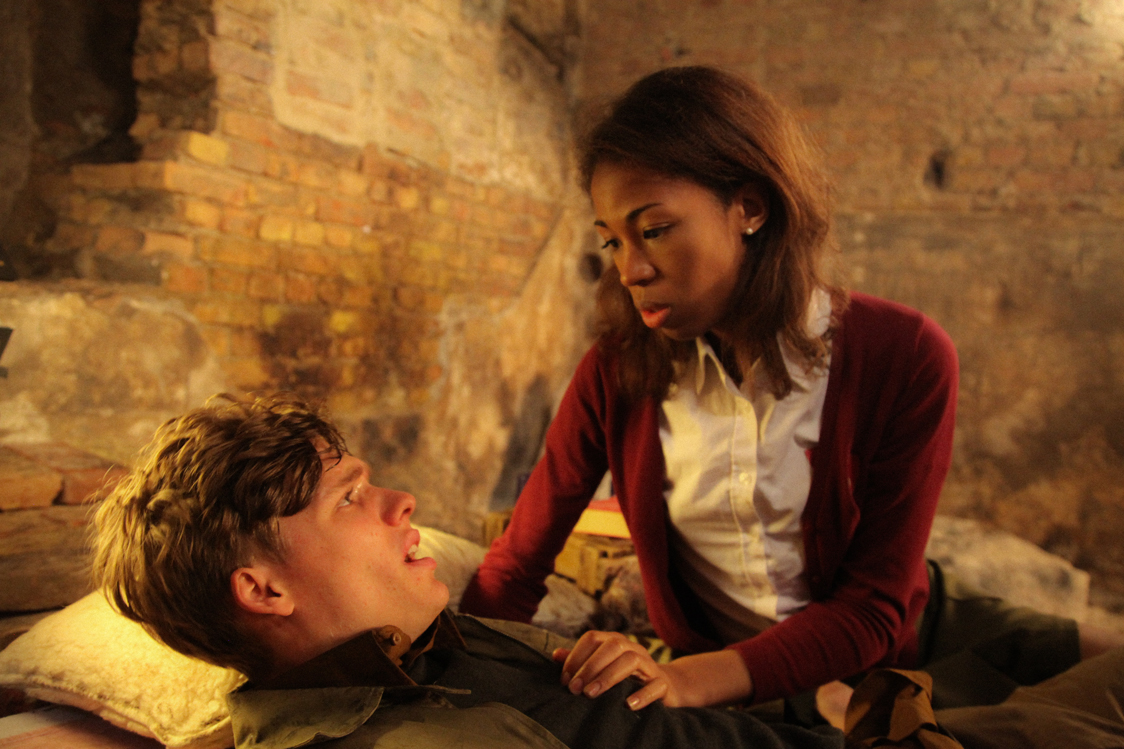 The guy looks like he starred in War Horse.

I really can’t get into too much detail down here, (partially because I do not want to), but also because there is just so much to talk about that I would just ramble and sound incoherent.

I definitely left this film not enjoying it in the slightest. It does feel like a vehicle to just create some softcore pornography. There is plenty of sex scenes in it, and maybe the longest pillow fight I have seen in a movie. Once the secrets start unraveling, it goes from dull to just really bad. The ending is extremely strange and jarring, without a lot of sensical resolution.

And yes. There is a nice fun scene of a penis being cut open. I assume it was surgery to turn the genitals into a vagina, it really wasn’t specifically clear, but it definitely was REAL. The camera change to a surgical video, and it was gross and so god damn unnecessary.

My stomach hurts just typing this out and remembering it.

The plot is bad, the graphic-ness is disturbing, and this film will only appeal to extremely small niche group of folks. Unfortunately, I probably won’t be able to scrub this movie out of my memory anytime soon, as it will likely appear in my worst of the year list.