I think everyone knows who Matthew McConaughey is. I also think most people know about his “Face”. He has a weird intense face. I think this intense face ends up getting at least one close up in every movie he is in too. For a way too long example of this face, check out Tropic Thunder. In the scene with him and Lex Grossman (Tom Cruise (I think that’s the character name?)) talking about the Jet. He definitely has that moment in this move too. 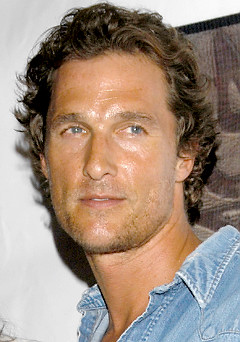 This is not at all the image I wanted here.

But instead of being an agent he is a lawyer! Lincoln Lawyer meaning his car and his profession. MAN that took forever to figure out. Nothing about slavery.

He also is known for getting criminals out of their crime. But he is haunted by the fact that he might ever let an innocent person go to jail (not the other way around). This becomes an interesting crime thriller. Halfway through it you know who the killer is. But there are many complications with the law and its hard to describe without giving away. The whole ending is tense and you wonder how will Matthew McConaughey get out of this mess!
Also, this has William H Macy in it, which makes every movie better. 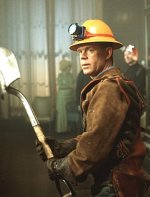