If you are like me, after hearing about this movie you might be confused. This seems to be a movie that is based on true events, an inspirational and hope filled tale about people going through extraordinary circumstances. And then later, coming to the land of opportunity to live great lives, but then meeting more bad circumstances, and by golly, overcoming them as well.

So why in the fuck is this called The Good Lie? The trailers don’t really do a good job of explaining any of that title. They just show us a lot of Reese Witherspoon interacting with Africans, making it seem like it is mostly just a tale about other cultures coming to America and having a zany time.

But this movie is about The Lost Boys of Sudan. That is serious shit.

What is this movie about? 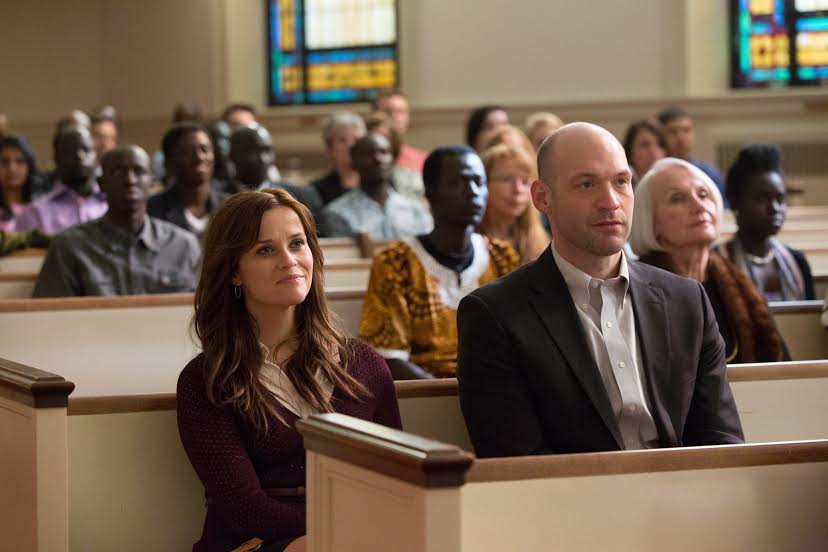 Oh wait. Maybe it is about religion?

Let’s get things right first. This movie is not about Ms Witherspoon. It is about the shit going down in Sudan.

Sudan had its civil war. Many villages were destroyed, families killed and people driven from their home. Kids and others walked all the way to the border and then to Kenya, with death everywhere all around. In Kenya, they would be able to find Refugee camps, where they found shelter, food, and a place to exist, however meager it can be. And hey, the refugees would be eventually found homes elsewhere.

But once they get off the plane, they realize a mix up. Abital cannot go with them, because for whatever reason, these fully adult individuals cannot all just go have an apartment and get a job right away and start their education. No. Women must have a host family. So why can her three brothers live in an apartment alone and her not with them? Because it would be “improper”.

So. They get sent to Kansas City. She gets sent to Boston. Program is super suspended and backed up after 9/11, so friends and others they know get stuck in Kenya. And they can’t get their sister. Argh! Boo! Hiss.

Some other people in this film include Reese Witherspoon, who works for an agency to find people jobs, and Corey Stoll as her boss. Also Sarah Baker and Femi Oguns. 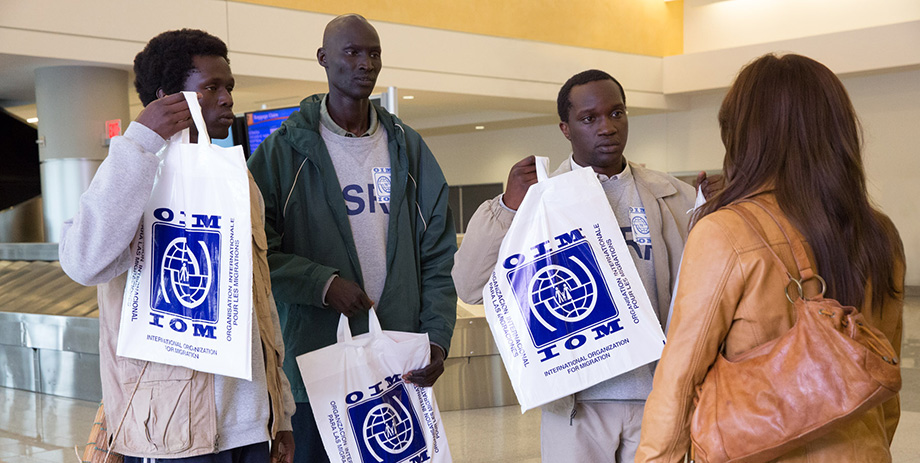 This is the only picture I could find that didn’t entire focus on Witherspoon or them as kid.

The Good Lie ends up being one of those movies that doesn’t actually know what story it wants to focus on. I broke it up into three parts: The boys escaping Sudan, the boys in America adapting + wanting to get their sister back, and the third mysterious part that in no way is talked about in the trailer and is where the title comes from.

The three men playing the refugees were excellent in this movie and the reason I give it such high remarks. The few Americans feel pretty pointless, personally. I like that the actors are all also actually from Sudan, some of them former refugees, some child soldiers.That adds some credit to their roles and their characters experience in America, as they probably already went through that. The little boys who play them as kids also did a fine job.

I guess you could say I am mostly upset about the advertising for this film. It rubs Reese in our face and she has a pretty small role. I am also upset about how predictable the entire film is. You can figure out what will happen after any moment of drama and it goes an incredibly safe route.

An okay movie that doesn’t go the full lengths to tell a great story.