I am pretty sure I first saw a trailer or heard about The Dirties sometime in the early half of 2013. The only reason I remember it is because it was endorsed by Kevin Smith and I saw a featurette for some reason. I was interested in seeing it, because Kevin Smith told me to be, but just not interested enough in seeing it to go find it right away. Or anytime soon at that.

But hey, that is why dicking around on Netflix is a good thing.

Which is why I found myself laying down last Thursday night on my living room couch bed, watching a very meta movie, and eating my Americone Dream Ice Cream. 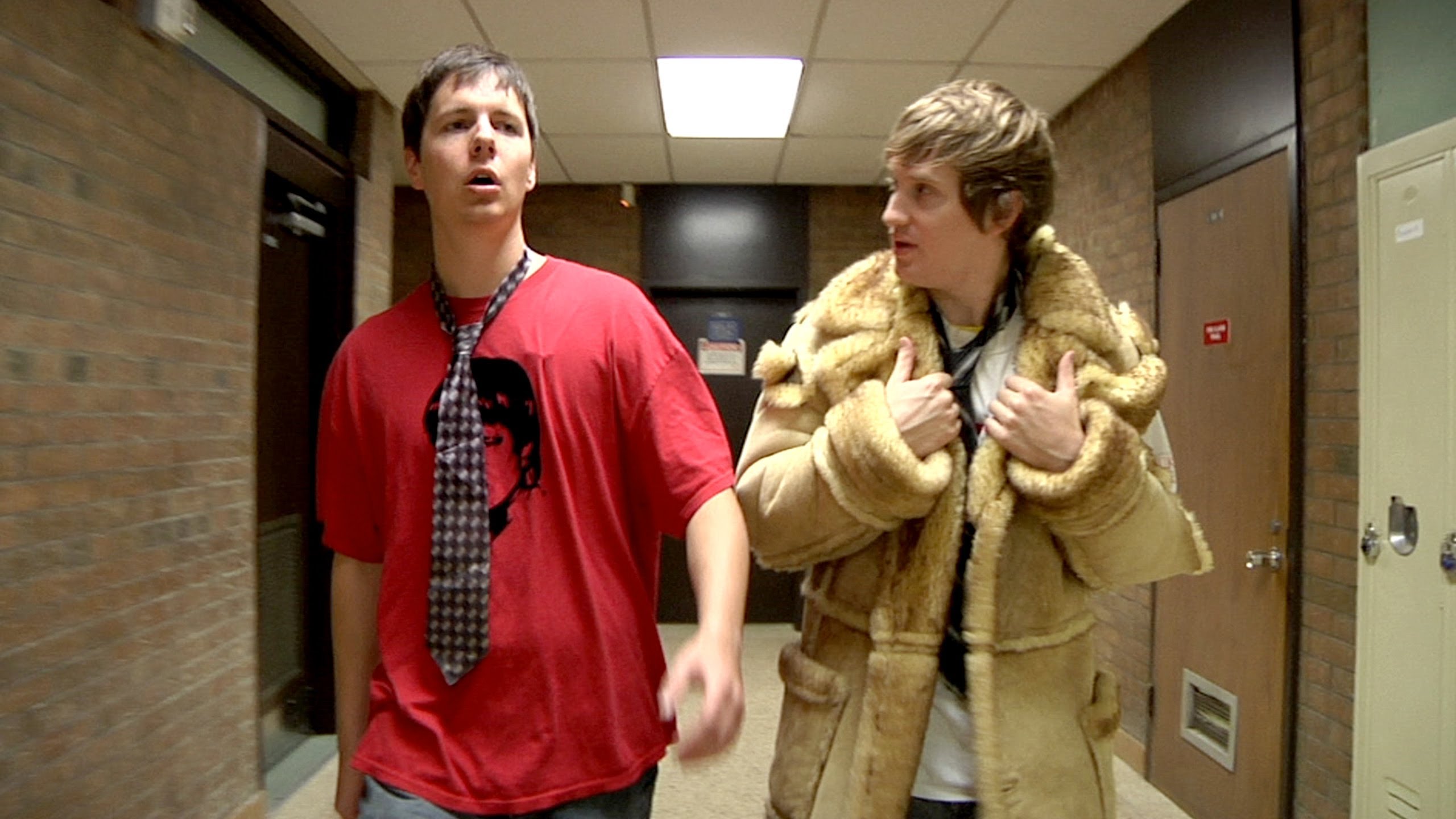 Because I was born into this lap of luxury.

They are in a film class, which involves learning film techniques and of course making their own movies. Their dream project is called The Dirties, a hard R picture, full of violence, swearing, violence, and vulgaralities. However, the extreme low quality and edits they had to make just make them seem like even more laughing stocks.

Fuckers. Someone should teach them a lesson. For real.

And boy howdy. Wouldn’t it be hilarious and fun, if for their movie, they actually killed the biggest bullies in their school? People would understand. They’d get the joke that the movie became reality. They wouldn’t care if they ensured people they were only going for the bad guys. Yeah. Ha ha ha. That’d show them.

Also Krista Madison as the love interest of Owen, who really finds her a cootie patootie. 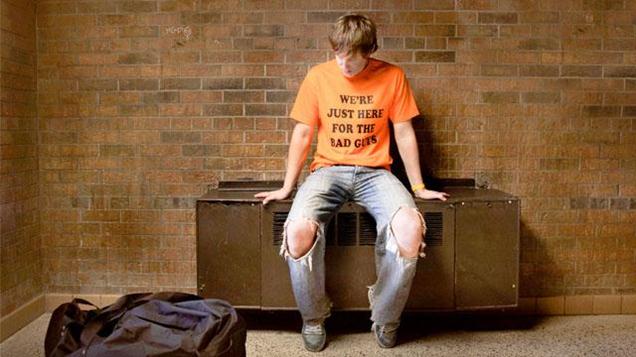 Holes in your jeans mean you mean business.

The Dirties was an uncomfortable movie throughout its run, but for many different reasons. There was the awkward teenage aspect which is almost always cringe worthy. There is the unsettling transformation as our friends start to drift further and further apart. And then there is the school shooting, still with a twinge of teenage awkwardness to make the entire thing hard to watch. I can only think of using the term “unsettling” again.

Its very low quality gives a more realistic approach to it all, as it is a fake documentary of them making movies and makin plans. Given that, we have a guy always watching them with a camera, who isn’t a character we get to interact with. Was weird in that regard.

But not as weird as the ending. Oh man, that was shocking and brutal. Such a realistic portrayal of the school shooting, watching a twisted revenge fantasy play out in all of its glory. It was just messed up man. Awkwardly shocking to the final scene.

Other interesting aspects are that the characters are pop culture fanatics, so there are tons of references to other movies and tv shows in here. Hell, they even made the final credits interesting because of it.

The Dirties is not a movie with everyone, and a lot of people will find the style very strange. So I’d suggest just trying to watch it, and if you don’t think you’d like the low budget narture of it it all, then just move on, no worries. But if not, finish it and maybe you will feel uncomfortable.