Turns out The Babymakers is kind of a Broken Lizard movie. Why kind of? Because some of them are involved, and directed by that one guy. But not the whole crew. So not an official one.

Sad. Because apparently they need the whole group for it to be especially entertaining. 2/5 of anything is bound to be a disappointment! 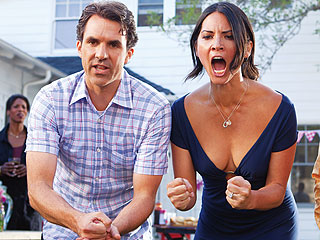 There is a dick joke there.

Nine months later, they are still trying. Sucks to suck. Turns out Tommy boy is shooting blanks now. He cries fowl. It can’t be his junk! Why not? Because secretly before their marriage, for twenty weeks straight he donated his sperm to pay for the ring. So maybe he has a bunch of kids running around now. Twenty even? Well, his friends (Nat Faxon, Kevin Heffernan) agree he should go see if they have any left! Yeah! One vial! But uhh, they already sold it.

But it won’t be used for another work. So why not steal it back? Anything for the love of his life. So they get a friend of a friend, who was in the India mafia, Ron Jon (Jay Chandrasekhar), and work on robbing a weird kind of bank. 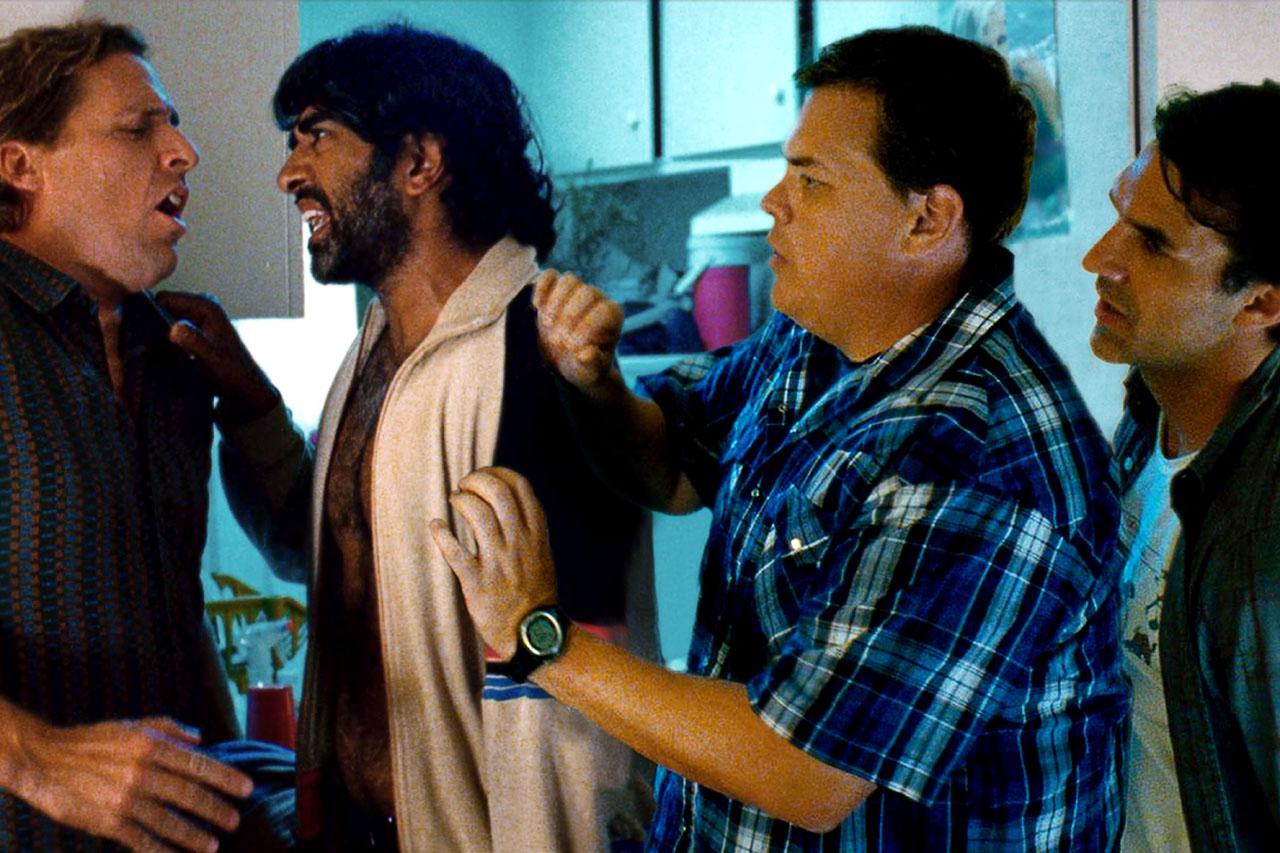 The India mafia is known for its brutality and violent protests.

I felt like I barely described the movie, but unfortunately that is all that happens. Heck, the synopsis brief is a guy has to steal his sperm back from a sperm bank, to impregnate his wife as he has now gone sterile. Unfortunately it takes about 4/5 of the movie before they actually go and do it. It isn’t even like there is tons of planning before hand either. It is just that the movie went everywhere else first, the scenic route, to what the movie is about.

Speaking of dick jokes, there wasn’t as much as I would have expected. Basically the only real reason to see this movie is to see Olivia Munn in a lot of sex scenes, non nakedly, if you wanted to avoid Magic Mike for whatever reason. Only a few amusing scenes, and a plot that takes a ridiculous amount of time to get going.