Tag: The Legend of Walter Mercado 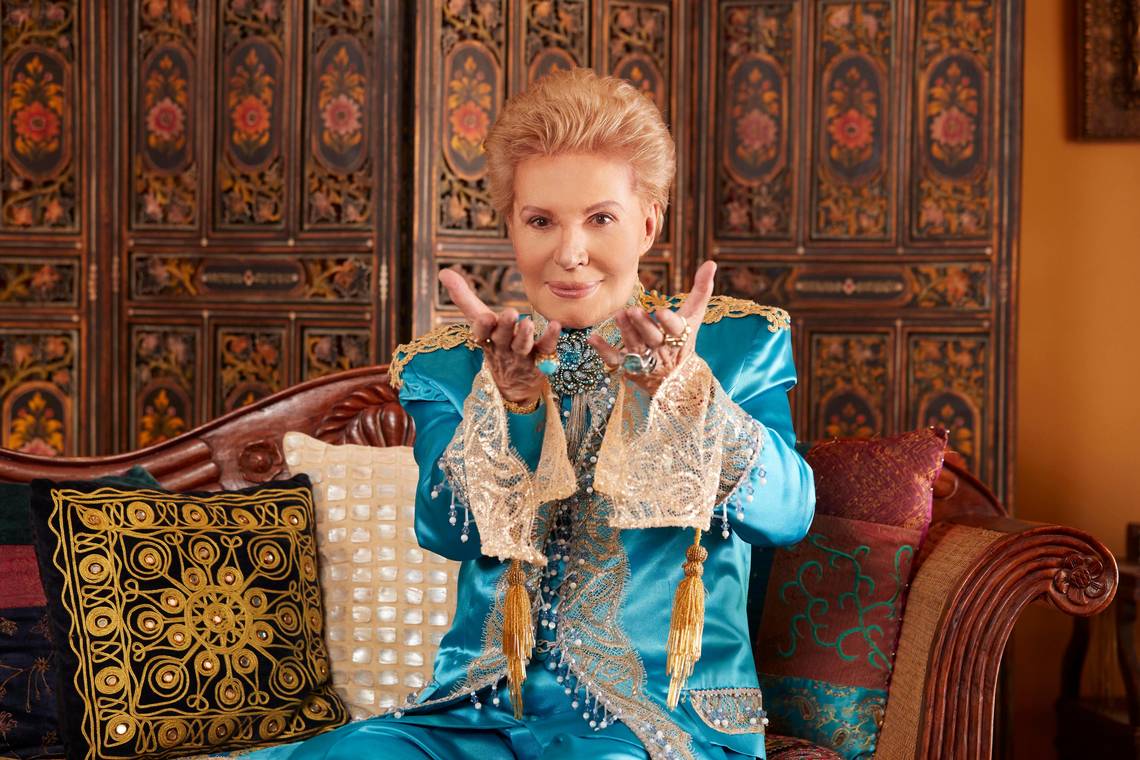