The Last Word has a relatively pretty poster to look at. It conjures up specific colors, radio, and of course music. But at the same time, it makes me think of the SNL sketch for Schweddy Balls, poking fun of NPR level talk radio.

It also makes me think of The L Word, which is unfortunately a show I don’t have any references to outside of the knowledge is about lesbians. Which hey, maybe The Last Word is about lesbians too. After all, the cover is two women! Maybe they are lesbians!

What I am saying is, I think this movie will be two hours long, about lesbians on NPR talking about balls.

There is a very high chance I am disappointed with this level of thinking.

So of course Harriett goes to the newspaper to find the obituary writer, Anne (Amanda Seyfried), to make sure she can write her obituary as well. Just like, early. To make sure it is good enough. Sane people totally do this all the time.

And with this task comes, eventually, a change to Harriett’s life for the better. It is never too late to become a decent human being.

No one expects them to rob a bank, that’s the point!

The Last Word gives us Shirley MacLaine playing a huge bitch, which on its own might be worth the price of admission. But if you only want to pay for movies that take you on emotional whirlwind and leave you breathless, then, well, you might want something more.

Because really, this is a safe and simple film. It goes into a deep topic, dealing with your own mortality and legacy at the ends of your life. But it is also a feel good film, watching this woman better her life finally and start to better the lives of those she decided to make close to her. This drags the film into really average territory.

In reality, what she does is probably really hard. But the opposition she is met with is very limited so the struggles don’t feel incredibly real. The point of the movie is to inspire those to change their lives for the better, to realize it is never too late, which is a great moral. However, this film just feels hokey with how it accomplishes those goals.

I will note, Seyfried’s speech did make me a little bit sad near the end. But not weepy, just sad. So it had a lot left to go to make me connect with it at a real emotional level. 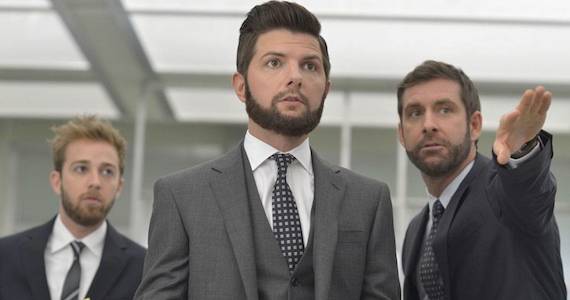 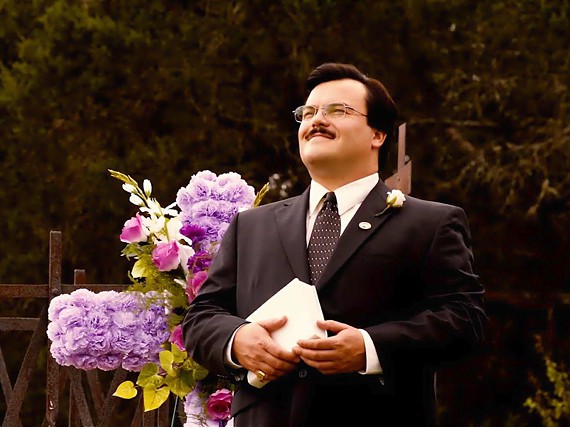 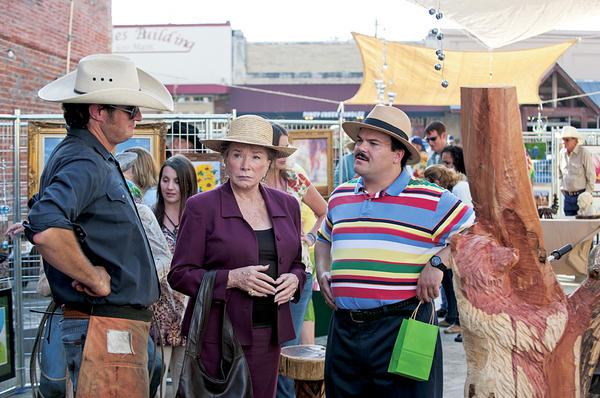