And technically, I only decided to watch it because I knew one of the main two leads, a girl who was in both Prom and Scream 4 (in the same year) and not a whole lot more. I had to see where she went from there!

She went straight into the hands of a lawyer, good choice!

Vivien (Aimee Teegarden) has a lot going on in her life, and she is about to go to Europe! But she is also dating a cute guy, a lawyer (Ward Horton), who works for a bank. She is close to her cousin, Chloe (Krysta Rodriguez), is a television producer (or something), for a cooking show with a famous chef. It is a hard job, but she has nutrition training and is up to date on all the latest trends.

And then their Aunt dies. It was sudden and unexpected, but she left the bakery she owned forever to Vivien and Chloe. Well, Chloe knows a lot about cooking, and Vivien was about to leave the country, so they basically agree to just let Chloe run it and have it. Until she changes her mind and shows up anyways.

Turns out they have different ideas on how to run the shop. Vivien wants to keep it traditional and honor her aunt. Chloe thinks they need to modernize it all, keep up with the trends, make it more healthy, and that will increase the profits and neighborhood image. They bicker and bicker, and even put a line down the middle of their bakery, in order to decorate and run it as they see fit, and compete to see who gets more business.

But guess what? The tax man cometh, and the bank is going to take their store thanks to unpaid debts. Damn it, Aunt. Now they have to work together to get a lot of money. And the boyfriend lawyer? He works for the banks. Ruh roh!

Also starring Aitor Luna, Anthony Chisholm, Blanca Suárez, Enrique Arce, Ernie Sabella, and Griffin Newman. And most of them have their own subplots too.

You see that? Right there? A goddamn line in the middle.

True story. I probably wrote this review the same day I watched the film. It was really easy to write, it just flowed off my fingers, and I trashed the fuck out of this movie. Which I still plan on doing. But for whatever reason, when it came time to post it two weeks later, it was completely missing outside of pictures and no revision history to speak about. Fuck.

This is not a movie anyone will care about, nor will anyone really want to read I expect given the lack of recognition. So normally in these cases, I would cut my loses, be upset, but not try and rewrite it. But I gave this movie a 0, and it came out in 2017, and if it ends up being one of the worst, then damn it, I need it to exist so it can be on a worse of the year list. So please, check back in 2018 to see if I actually did waste my time with this.

Here are the problems with this movie. First, there are too many side plots. These side characters who are involved seem to go off and do their own things, but don’t add much to the main story. Secondly, the ending is a complete and total cop out. But thirdly, of which I plan on mini-ranting, this is not a movie but a motherfucking sitcom pilot.

Sure, it is longer than a normal show, and this could’t work in the hour long format, so it would have to be a half hour comedy. But to assume that I would get to see a real film has me feeling a bit bamboozled. Being a pilot is the only way to explain why it is so terrible.

All the side plots? Good, it gives them something to work on and expand over the season, since they don’t help the movie at all. The cop out ending? It allows a longer plot where it may eventually backfire and have a goal later. But the acting isn’t great, the problems are minor, AND THEY PUT A LINE DOWN THE MIDDLE OF THE BAKERY.

This is like number one on the list of things a bad sitcom eventually does, when two people have to share a space. It always ends badly, it is always stupid to watch, and everyone knows it. Yet it is 2017 and they added that plot point to a movie? I feel like I am just not being respected with this pile of crap in front of me.

My Bakery in Brooklyn? More like, My Shit in Brooklyn. And I will flush it. That is the proper thing to do, no matter where it is. 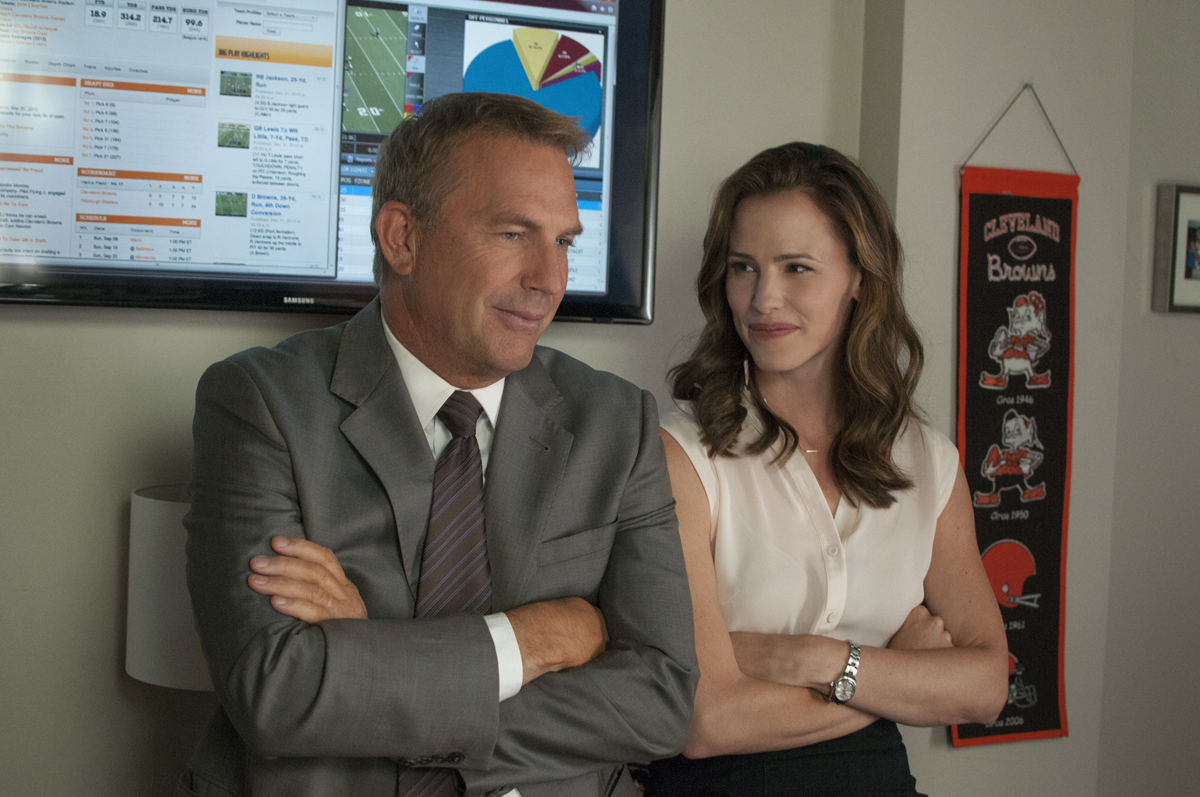 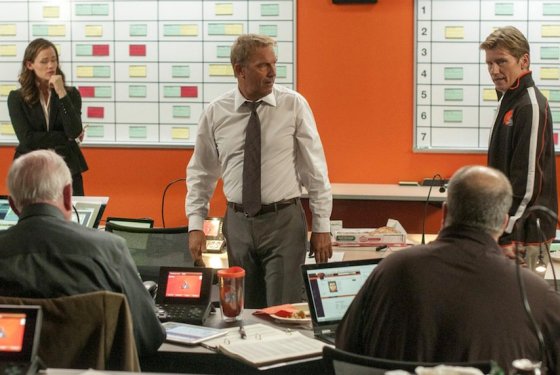