I was afraid this movie would be way too religious, and, well, it was. Yep. Sympathy for Delicious is a gross title too. No one is actually sure what it means.

Dude gets faith/touch healing ability, sometime after he becomes paralyzed from the waist down. He was just an underground DJ! But now he is crippled. A crippled underground DJ who can heal people played by the writer, Christopher Thornton. Ruffalo (in his first Director role while looking way too much like John Leguizamo in my opinion) tries to get him to use his power to help people. Cause he is a priest. 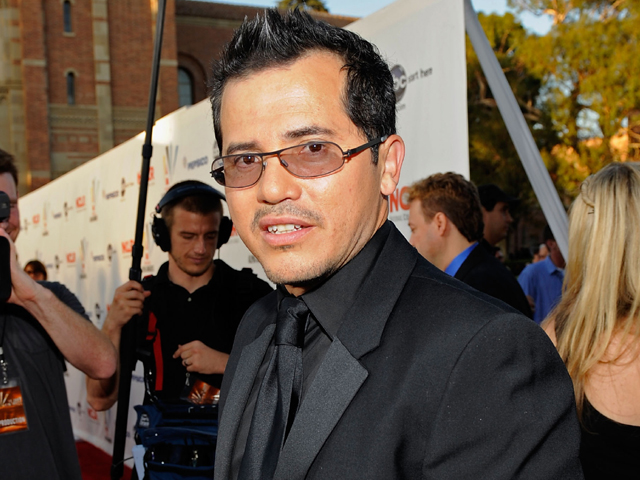 John Leguizamo could never play a priest, however.

Unfortunately Crippy feels like he is being exploited and feels like he should be getting paid more. So instead he tours with a band, using his power to become all famous and shit. Until he is blamed for a death (as he tried to heal instead of getting help for) and put in prison. Life is shit. Until he does a selfless good thing, then life is good again. Still paralyzed but good life.

Damn this movie. It was pretty overall lame. BUT. I do think the acting by Thornton and Ruffalo was good, culminating to their argument before the trial. Also overall has a gritty indie feel to it. As I always say, acting alone cannot make the film good though. Especially if it really just the one scene. Orlando Bloom is in this movie too, but not important, just the band leader. 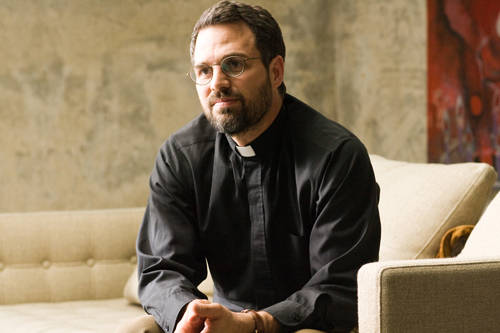 I ran out of Ruffalo hulk images. So priest Ruffalo will have to do.