Uh oh guys. Look out. A movie that deals with racism and the civil rights movement!

How can you mess a movie up like that? Those are generally automatically good. Right? Name a bad one. Do it. Try. You can’t. Unless the movie isn’t actually about racism though. That is a way around it! 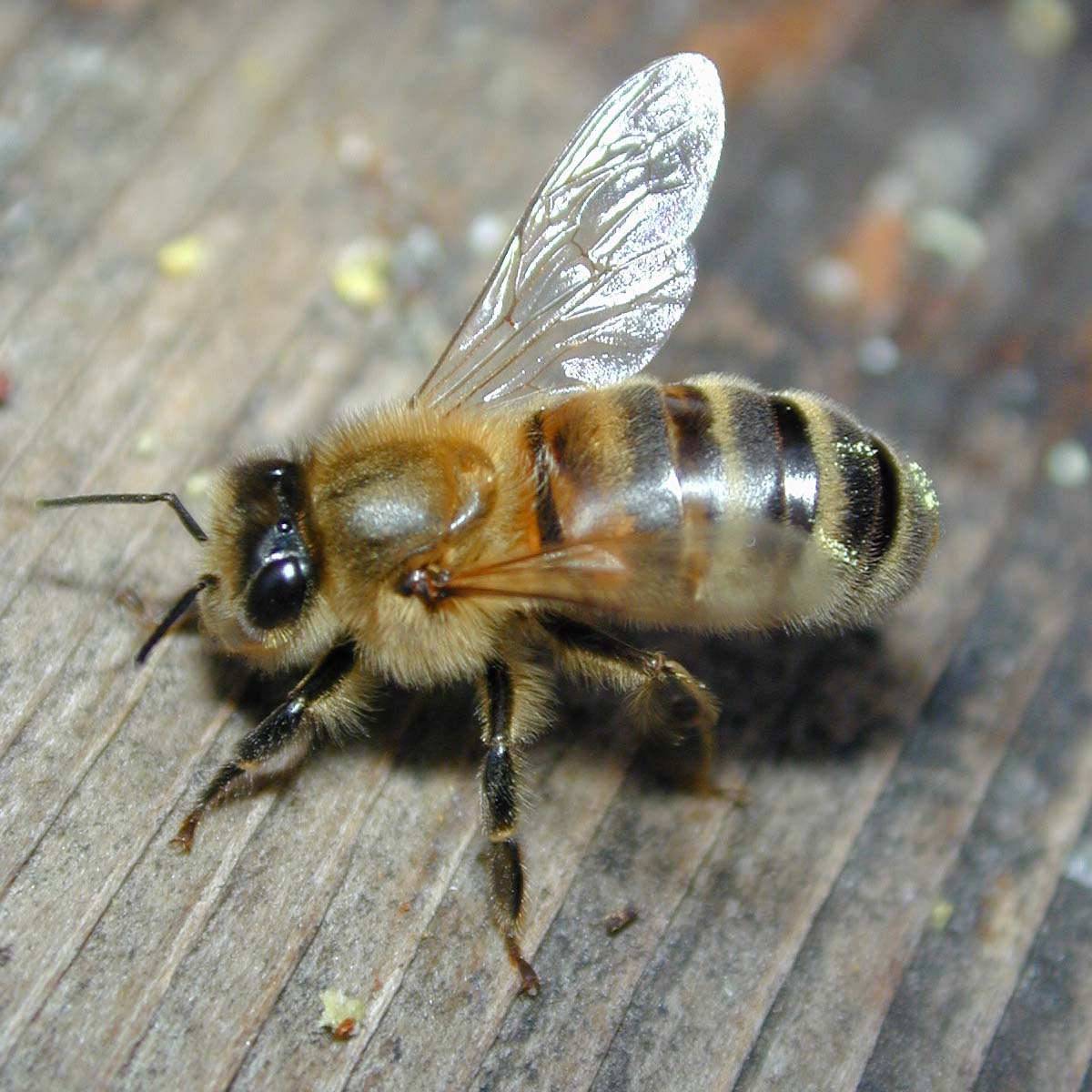 Because this movie is about Bees. And if I know anything about bees, they are the opposite of Racism.

The Secret Life Of Bees first looks like another movie where white people solve racism. It opens with Dakota Fanning watching an argument between her mom and her dad, Paul Bettany. Looks like he is abusing her? So she tries to save her and shoots a gun, hitting her mom instead. Errr.

So yeah. Awkward family home. Thankfully they still have some help in Jennifer Hudson so that Bettany doesn’t completely ruin her. On Hudson’s way to sign up to vote (new rights!) she gets attacked, and definitely didn’t try to avoid it. This made Fanning mad, helped bust her out of her hospital bed and they ran away!

Eventually they get to a house in another city, and crazy thing, it is owned by a black woman! And its big! Lots of acres. And they farm bees/honey? For profit? WHAT? Queen Latifah is the breadwinner and oldest sister, August. Then there is Alicia Keys as Celloist / Teacher June, and Sophie Okonedo as weird May.

SO YEAH. Some things happen more. Like the dad searching for the daughter. Truth about the mom. A possible lover being arrested (for yes, being black). Kidnapping, lynching, and suicide. Yet this isn’t really about racism. 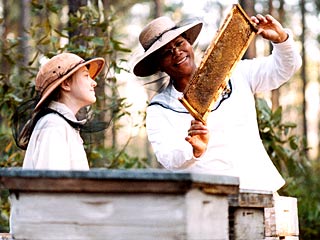 Right! It is about honey!!

What this movie really is about is a little girl, coming to terms with being a woman, learning the truth of her past, and you know, normal coming of age stuff. Like love, and taxes.

But I think overall the acting wasn’t up to par with normal movies of this similar type of theme. I felt like it didn’t really give me anything new, despite the obviously unique story. Is that weird? Parts felt overly dramatic, and left me asking myself why that would happen next.

So yeah, I am giving the lower review thanks to it messing up what should be easy good movie points.