I thought this movie, Push, would be a pretty simple action movie. Something about telekinetic people, maybe some government testing, and all this running around in Hong Kong. Cool stuff. Unfortunatly, it was beyond simple. Not in the good way. This was a complicated movie to understand, for just something about people with powers. I know Chris Evans loves playing people with powers, but come on man, you gotta learn to say no. 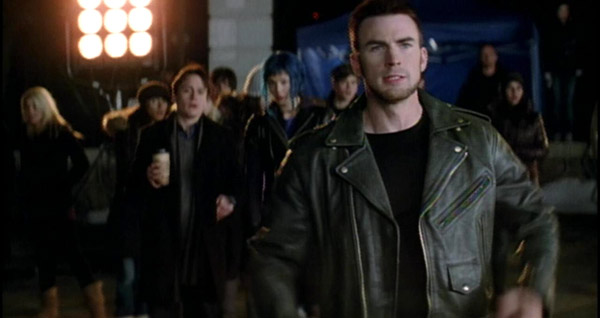 Despite the fame and fortune it may bring you.

This movie starts out simple. Dude is young, his dad tells him to hide, and to help a girl who gives him flowers in the future. Then he dies. Boom opening credits.

Then a girls voice begins talking and explaining a lot of back story. I even heard the word Nazi during it, so you know it is serious.

Later girl, Dakota Fanning, finds Evans and starts telling him the future. Turns out she is a “Watcher” and can predict the future, kinda. He is a “Mover” meaning he can telepathically move shit / control the air around him. Alright, fine, two types of people with dumb names for their powers got it.

They have to find a case worth a lot of money she says, and also it involves some other girl, Camilla Belle, who is a “Pusher” who can telepathically push memories/directions into other people’s heads. Alright. Three types of powers. Got it. Dumb name still. But cool. Also, USA is testing a new drug on people to enhance these powers, but it killed most people, except her.

And then landslide of confusion. There are a lot of different powers in this movie, and they often don’t explain them right away. Then you hear someone talking about a “Stitcher”, then a “Shadow”, then a “Wiper”, then a “Sniff”. You are like, holy shit, what the fuck is going on. If you memorize the terms of all of them before the movie, you’d be good to go, so here is a list. WTF, am I right? I can’t just learn all of this stuff in a slowly quick paced action movie. I don’t know anyone who could.

Besides that confusion, this movie has about as many holes as a piece of Pumice. 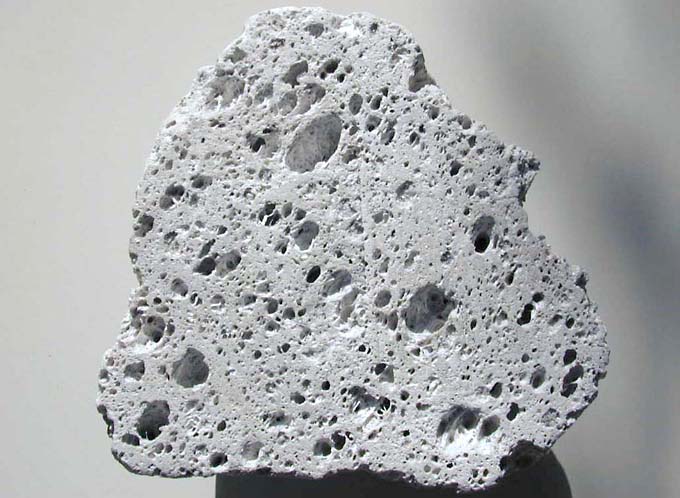 This could be the first rock picture on Gorgon Reviews.

So, confusing nomenclature, causing zero assurance of what anyone can do (and how all these people came to exist anyways). Plot holes, so you don’t understand how events in the movie even happen. These two sentences do not bode well for a good movie experience. Bind those up with an ending where we are supposed to accept out of no where that somehow Chris Evans’ character became the smartest man in existence, and it just rates very low.