Skip to content
HomeUncategorizedPirates of the Caribbean: On Stranger Tides 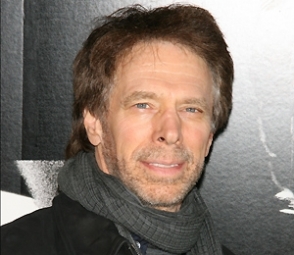 And the man himself while we are at it.

Here is brief history of Pirates for me. PotC1? Loved it. PotC2? Hated how long it was and found the ending to be a nonconclusive end to the story. I hate it when movies end but not close the story, forcing you to see a sequel. So I didn’t. Never saw PotC3. Pretty much the same thing that happened with the Matrix Trilgoy for me. Almost did a few weeks ago, but figured it would be too long. When I heard PotC4 had nothing to do with the original trilogy, minus Jack Sparrow/Johnny Depp, I said “Fuck yeah!”

In this movie, Geoffrey Rush is back as Barbossa, but there is also Ian McShane as Blackbeard! And Penelope Cruz as Blackbeard’s daughter! The latter two are obviously new people. Blackbeard! Rawr! He is the bad guy! So is Barbossa. Kinda. But yes. Also the British are involved. And the Spanish.

They are going to the Fountain of Youth! But can’t go straight there, obviously have to collect a few things first. I did enjoy the mermaid scenes. Reminded me of the underwater dead walk stuff going on, that made the first really epic. The first mermaid looked like Amanda Seyfried too. Even though I generally always hate the scenes where Jack is messing with the Brits, the opening escape scene was pretty nifty. The unknown guy who played the priest, Sam Claflin, was my favorite new person added to the series, and when they unfortunately make more of these, I hope he is the next Bloom. [He wont be].

So I was going to give this movie a solid 2. It was interesting, pretty, not the best. But reminded me too much of 2 in terms of what happens, scenery, and what not. Most of the things are predictable, especially all of the ending, which is lame. But after the ending? RAGEEE! Sure parts were finished, but the ending was another bullshit ending. Not as bad as the second, but bullshit nonetheless. Fuck fuck fuck fuck that. 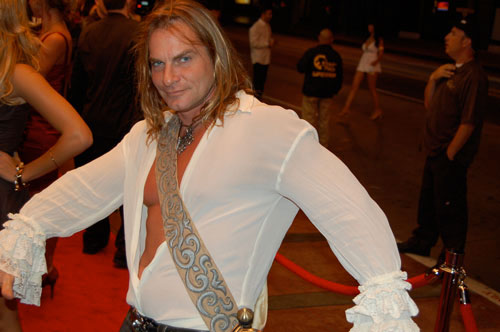 I can’t believe I did this whole review without a single Pirates joke. Oh damn it!