Pirate Radio! The “feel-great new comedy from the creator of Love Actually and Notting Hill“. Aka, those British movies that people love. (Okay, I do love Love Actually. Haven’t seen the other.)

This movie has a ton of big names in here, and a ton of names I will qualify as big for the sake of making the former argument correct. Pirate Radio tells the story of the 1966 UK. Despite the large presence of famous British rockers, no British station play them. Its the devils music still.

So for British people to get their rock on, they have to tune into pirate radio stations, which are not illegal in the UK at this time. In fact, the most famous pirate radio station is actually on a boat off the coast. If you know anything of your coming of age movies, this means this is a pretty killer boat. 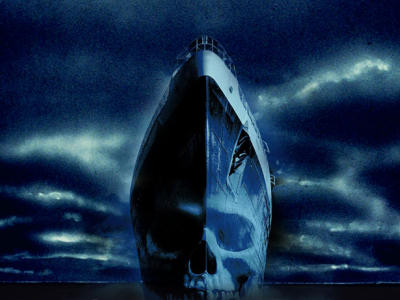 The boat has Philip Seymour Hoffman and Rhys Ifans playing American DJs (Yes, Rhys plays an American). Lesser DJs (because they are British) are Nick Frost, Chris O’Dowd, and Rhys Darby (TWO people named Rhys in one movie). The ship/radio owner is Bill Nighy. Also there is a small cameo role played by January Jones.

Even Kenneth Branagh is in this movie, as British government bureaucrat who wants to stop the radio at all costs. Of course more people are in the movie, just who cares about them?

This is a very enjoyable movie. I definitely didn’t see the ending coming (like, the last 30 minutes). Obviously the movie is filled with some pretty good music. Now, I’d say most of the plot may actually be kind of ridiculous, but the suspension of belief is worth it. The ending is super great, despite the unbelievability of it all. 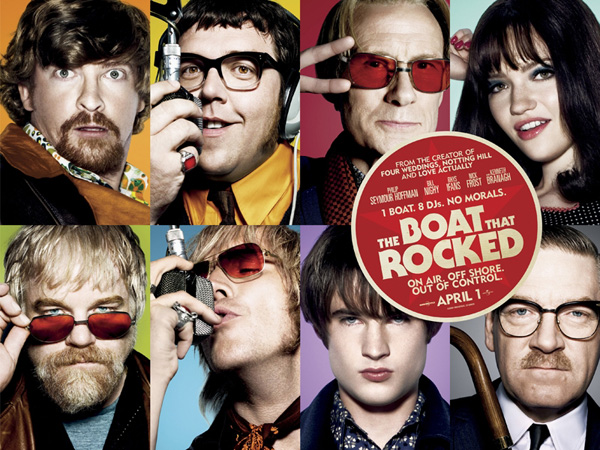 Not to mention you can check out some ridiculous facial hair.