Finally, Philomena. The last of the “Best Picture” nominated films from 2013. And I got to review it a whole few days before the Academy Awards. Woo~

So yeah, screw an intro, let’s just finally do it. 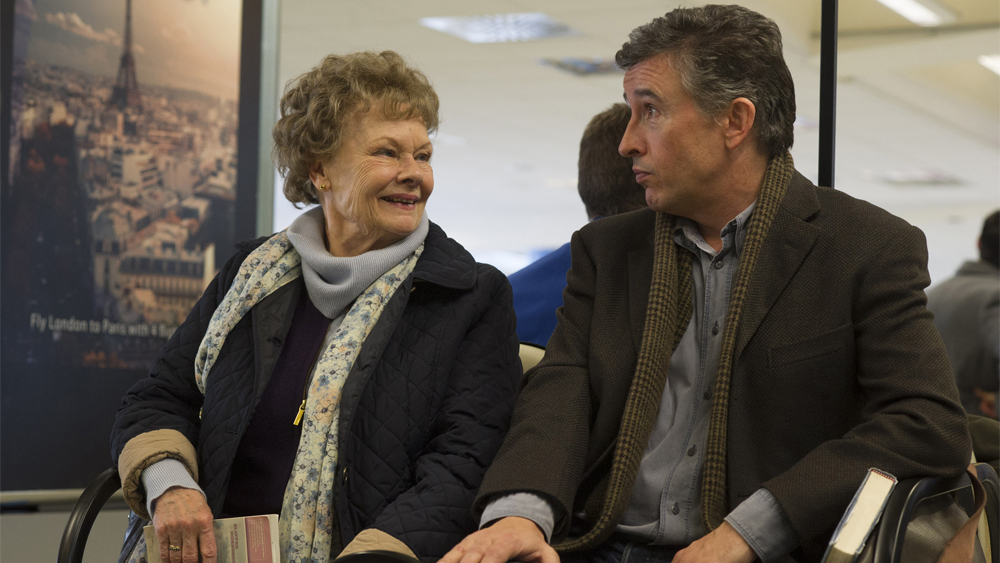 Philomena tells the true story of Philomena Lee (Judi Dench), an old English woman who is looking for her son. This isn’t just any old missing son story either.

Well, she had a baby outside of marriage, which wasn’t good living as an orphan in a Catholic school. The nuns agreed to help her out, assuming she worked 7 days a week to pay off the debt for four years, and had little contact with her son. Then, one day, her son was taken away without warning, adopted without her permission from another couple.

Now, fifty years later, she is finally branching out to let other people know. You see, she sinned before and felt terrible about it, not wanting to make light of her faults. Her daughter introduces her to Martin Sixsmith (Steve Coogan), who normally doesn’t do human interest stories, but decides to give this one a listen due to boring and confusing circumstances in his life. 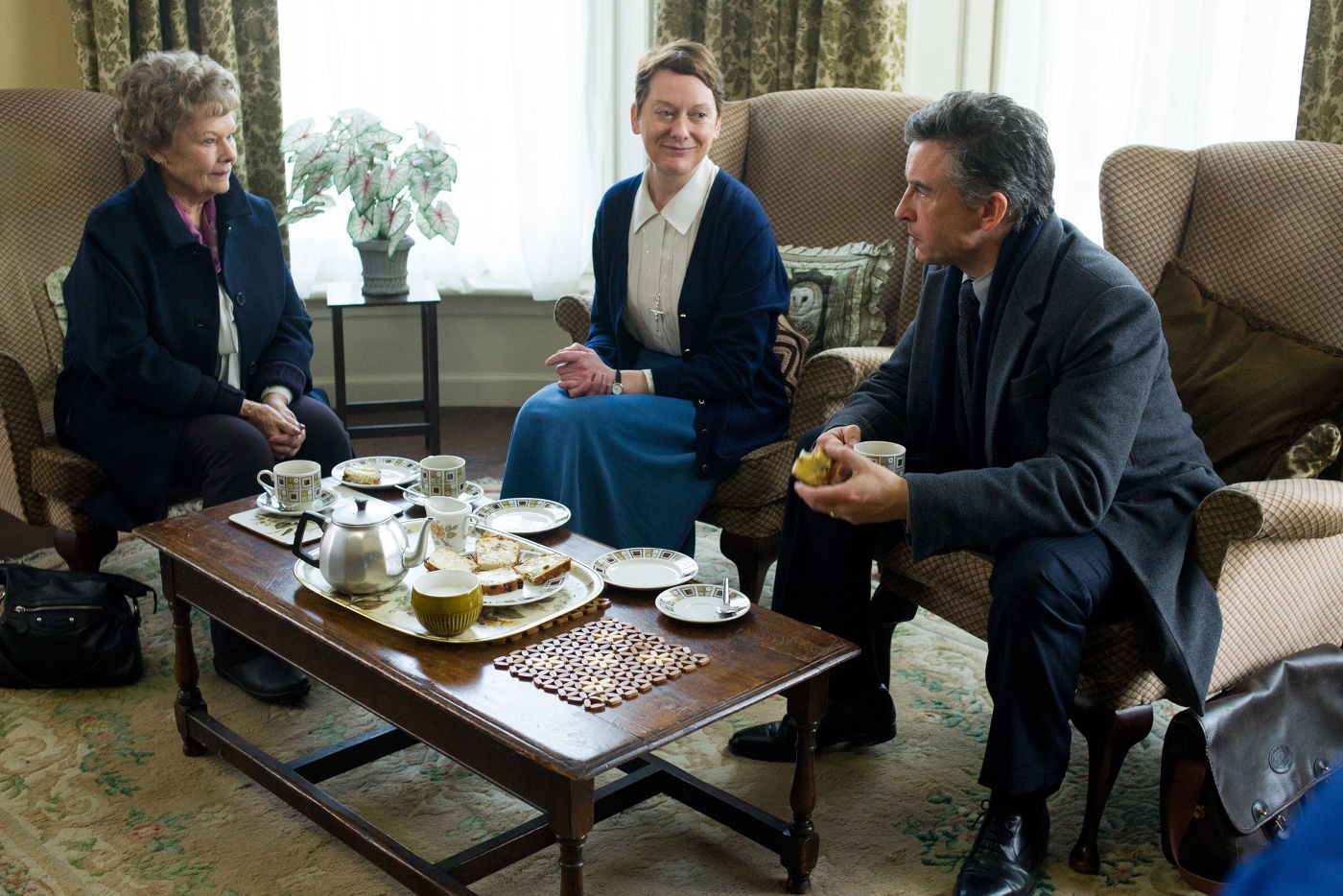 OH LOOK. IT’S ONE OF THOSE EVIL NUNS! GET HER! GET HER!

Well, shit, turns out the acting was great in this movie too. Mainly in the three people I tagged. I expected that from Coogan and Dench. But Sophie Kennedy Clark? Someone I barely know? Who didn’t have a lot of screen time as young Philomena? She knocked it out of the park, and the feels were quite high. Again, everyone gave me feels, but she just gave them unexpectedly.

The story itself was a powerful one, with built in twists and turns as they get closer and closer to hopefully finding her son. I won’t lie, the fact that it is true kind of makes it seem a bit more powerful, even though it shouldn’t affect the movie at all.

I can tell why Dench was nominated for best actress, a great performance on her part, I guess really picking up the nuances of the actual Philomena.

I really don’t even know what to say more? Nice touching movie. Definitely not going to win Best Picture. One of the shorter films nominated for Best Picture, so that was nice. Didn’t feel the need to give a 2.5 hour epic.