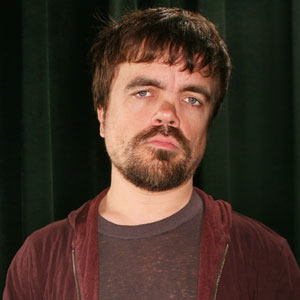 When you see that a movie title is “Pete Smalls Is Dead” and see a midget on the cover, you probably groan. Who is Pete Smalls? Is he the midget? Why does his death matter, midgets die everyday[needs citation]. Well he is not Pete.

Pete Smalls is instead played by Tim Roth! Whoa! But Peter Dinklage (above) is the main character, with his friend Mark Boone Junior (who has been on Sons of Anarchy. That’s something!)

Pete Smalls is a director. He dies. Dinklage owns a laundry mat, but owes someone 10k, and they stole his dog. He wants his dog back. Goes to LA for Pete’s funeral, and meets his friend there. They work on trying to get the money, and trying to get the rights to Pete’s last unfinished movie. And some other stuff happens. 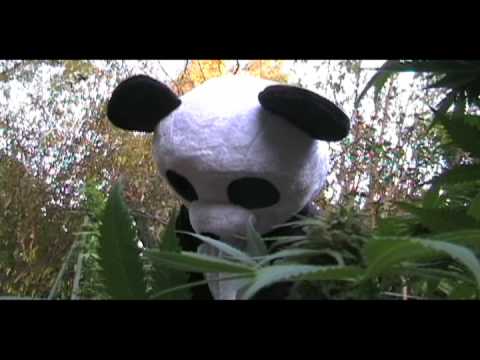 This movie is super Indie, and it shows. The soundtrack hurt my head, mostly because it annoyed the poop out of me. Just felt like crime drama background music, non stop, always going, never really feeling appropriate. Tim Roth is obviously barely in this movie. Since his character is dead. But even in a lot of the scenes with Pete Smalls, it seemed like it was just a stand in.

Some other celebrity cameos are in the movie, as other people, but none really warrant a tag, as none of the scenes were really good.

The movie is just a boring mess of blah.