What is with all these one word simple movie titles. Paul? Someone will look at the URLs for these pages and just think very sexual and inappropriate thoughts about what the site is actually about. 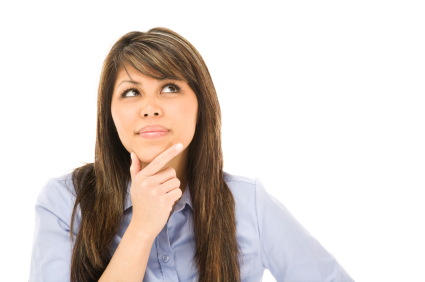 Well I guess you could think of sexual things and inappropriate things, without them being the same “thing”. But why?

I forgot that this was technically another British comedy, so it gave me a more refreshing take on a foul mouthed alien story we have all grown accustomed too (that last one being Machete (see what I did there?)).

Pegg/Frost, despite being the main two, were not as exciting as the rest of the supporting cast in my opinion, which definitely made the movie. (Oh. So all the Americans. Whoops.)

It was cool seeing Jason Bateman as a “bad guy” too, and Sigourney Weaver was a nice joke there. Also, for more patriotism, U-S-A! U-S-A! U-S-A! I don’t know why I haven’t mentioned Seth Rogen yet. Dude is great at voice acting. Must explain his horrible face? He was obviously one of the better parts of this movie, just like he was the best part of Monsters vs Aliens (which was lame). So yeah. Aliens are funny. Nerds are fun. British people trying to not be considered gay in America is interesting. So overall pretty good movie.

Oh. Bonus movies on the Blu-Ray too. For a limited time, you can watch for free with this movie….Fear and Loathing in Las Vegas, or Tremors 2: Aftershocks. They are pretty much all the same movie. (WHAT!?)