Trying to watch all of the Ryan Gosling movies has taken me down some strange twist and turns. Thankfully, most of them are older movies outside of my range, so I don’t have to review them. But if you saw my review of All Good Things, then you know there is some fucked up shit out there.

Using fucked up is an over exaggeration for that movie. Because then I watched Only God Forgives, written and directed by the same guy who directed Drive. Which was an artsy movie, interesting, violence heavy, but overall pretty fantastic. Even compared to Drive, Only God Forgives is truly the most fucked up of his entire career.

Fucked is use in a different way from the way I use it for Lars and the Real Girl. 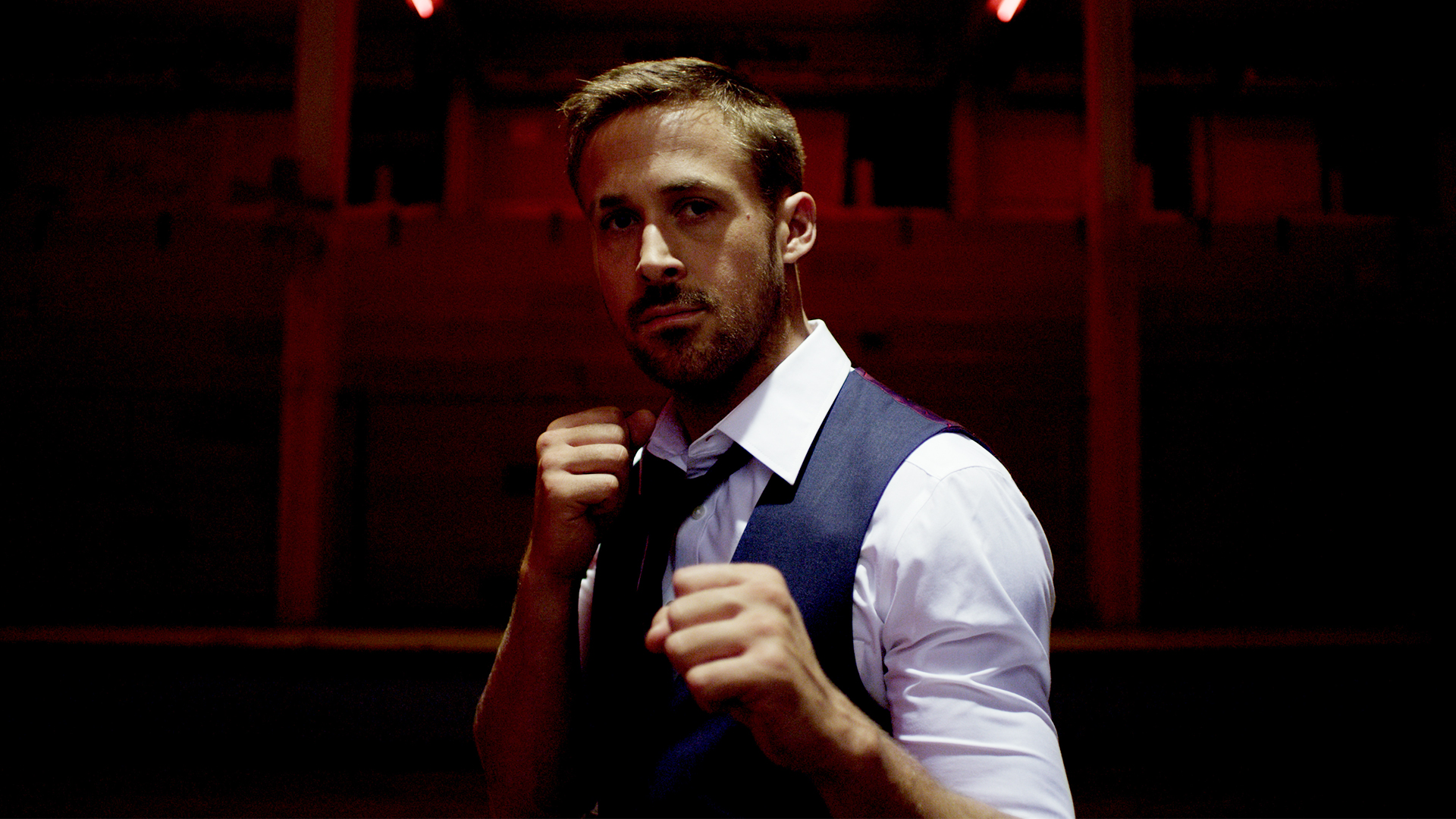 “Well howdy there pilgrim…”
Julian (Gosling) is your average American. He doesn’t say much. He lives in Thailand. He runs a boxing arena that is a front for a big drug smuggling operation. Yep. Average American indeed. His brother Billy (Tom Burke) is a big dick though. Rapes an underage prostitute. Gets arrested.

Lieutenant Chang (Vithaya Pansringarm), aka the Angel of Vengeance, arrives on the scene and lets the father beat Billy to death for the deed. Shit, son. Not only that, he then cuts off the arms of the father, for letting his daughter in prostitution in the first place! At least he is just?

Julian was going to fuck the dad up, but hey, he lost his arms already, and Billy had it coming. It didn’t stop Crystal (Kristin Scott Thomas) from traveling to Thailand to identify the body. You know, Julian’s mom. They have a strange relationship, he is surprised to see her. She wants blood. He doesn’t care. She wants to take out the Angel of Vengeance. He doesn’t care.

Then a lot more fucked up shit happens then the movie ends. 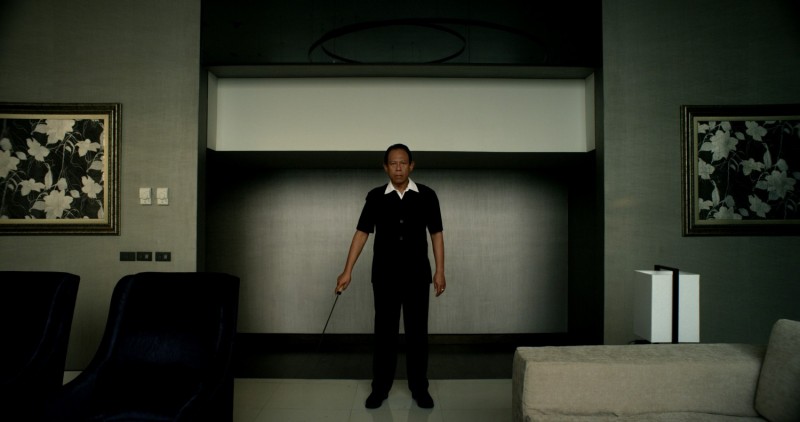 Have sword, will slash.
Looking up random stuff about the film, I found out that the director wanted to make a more modern and set in Asia cowboy movie. Or something. Which I can kind of see. I guess Gosling is the cowboy in a dangerous land(Thailand, not the wild west). Kind of a lone ranger. Doesn’t speak much. Fights a lot. Maybe crooked.

Whatever. The cowboy elements are there.

Really, it could be anything. This is all stuff the director said, so it seems to be all over the place.

Gosling’s character only speaks 22 lines of film. No one really talks a lot. But we do get some karaoke scenes, so we get singing as well! It is another visual heavy picture, with strange dark colors, set in the seedy parts of town. The whole thing seems to be set during the night as well. Daytime is for rookies. Thailand scares me cause of shit like this, and The Hangover Part II.

It is really hard to talk about this movie, so I kind of just want to shut up now. I don’t even know what to think anymore. Somebody hold me.