Let me preface this review by saying that I don’t know much about Jack Kerouac, especially on how to spell his last name. I know enough about him to know that he totally wrote On The Road as a poem/bio/narrative thing, and enough to make that joke during my tiny review of The Road.

I also know that they have been wanting to make this movie since the poem came out. Shit, that is some major production hell. I expect it to be similar to Howl, and will probably be confused by the end. Yay literature! 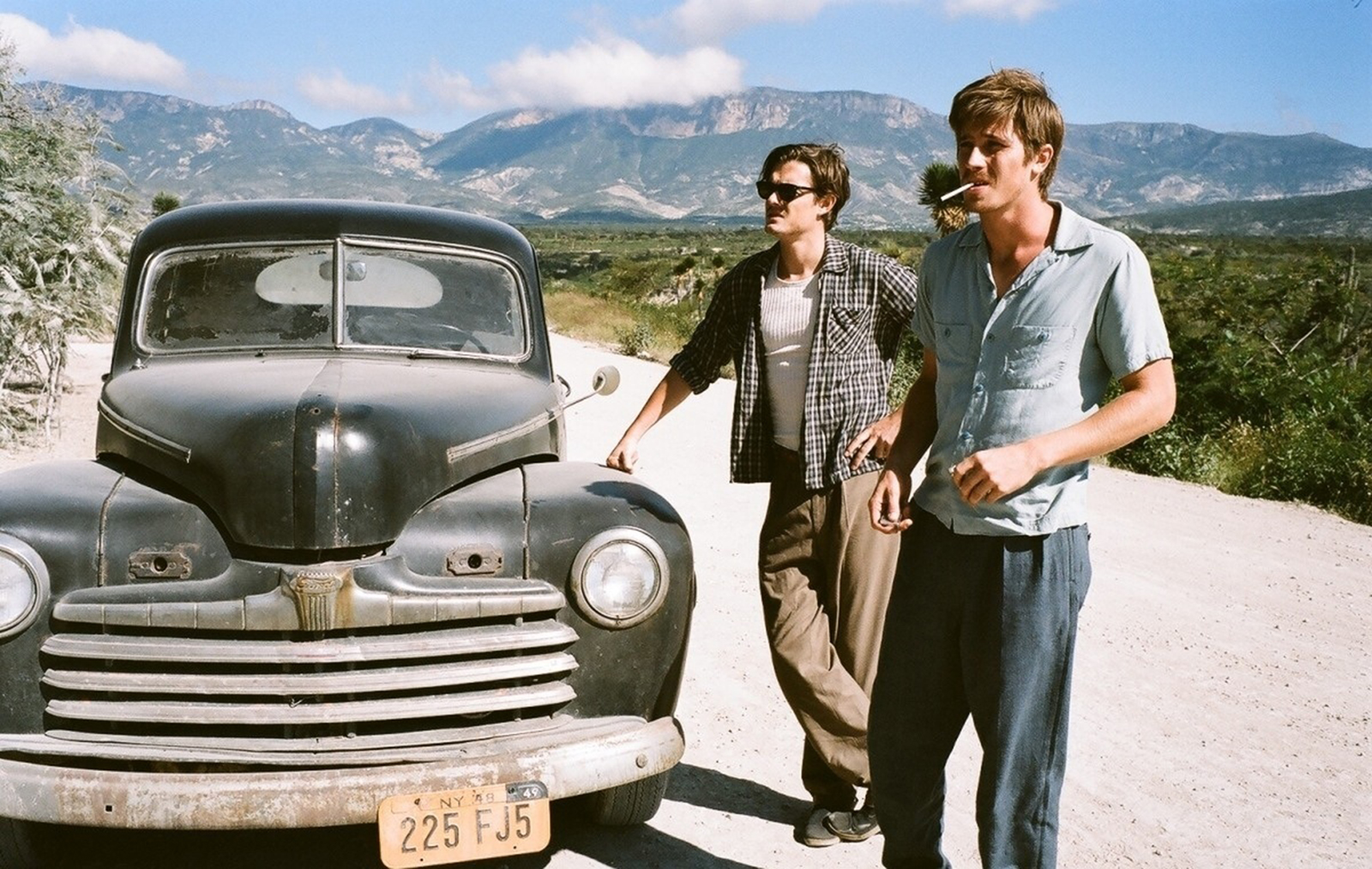 Some parts of the title can be taken literally.

I don’t really want to go over the plot of the book. Most likely, you have either read it, which is why you want to see the movie, or you haven’t and want to see this movie to see a naked Kristen Stewart. Because that happens in this movie, along with a few more compromising situations. But I really doubt you’d watch it just for a small scene.

But this movie is mainly about Sal Paradise (Sam Riley) and Dean Moriarty (Garrett Hedlund), aka Jack Kerouac and Neal Cassady. Jack changed the names of everyone in the novel, so that he could most likely change the story in smaller ways too, but still keep the actual truths of his journey visible.

Marylou (Stewart) is the third main person on their journey I guess. Not just because of the sex and other shenanigans they get in to.

But yeah, they meet a lot of interesting and unique characters. People who help them discover their sexuality, their interests. People who just have interesting stories to tell. I could tell you about them, but again, eh, just watch/read it. They are played by a lot of people, including Amy Adams, Tom Sturridge, Alice Braga, Elisabeth Moss, Kirsten Dunst, and Viggo Mortensen.

Viggo Mortensen? Huh. That makes my The Road joke that much better. 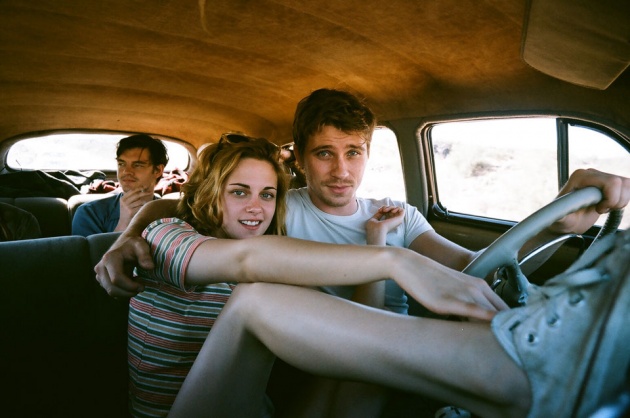 They are way too excited in this picture. They need to have faces full of angst. Especially Kristen, so the internet can continue to make the same joke over and over.

If you are hoping I say anything to praise or take down this movie, I wont. It was okay. It is a famous story that people read. It was made for a niche group. So if you think you fit that group (and you totally know if you fit that group) give it a watch.

But I doubt this movie has any ability to change your life, which hey, the book might. Whoa. Am I promoting reading a book? Maybe. Just maybe.

I can honestly say, this movie is no where near as good as the book. I can make that claim without reading the book. I guarantee the book has more themes and messages to get across than the movie. But the movie is probably a fair enough adaptation of the book. To me, it sounds like the book is the type of thing that should never really get a movie, because you won’t get the full experience Jack is trying to tell you.

Eh. Everything gets made into movies anyways. Always has, and always will. Also, Kristen Stewart’s naked scenes weren’t that impressive, which is why I watched the movie.