From just the cover, this movie N-Secure looks like some crazy action movie. 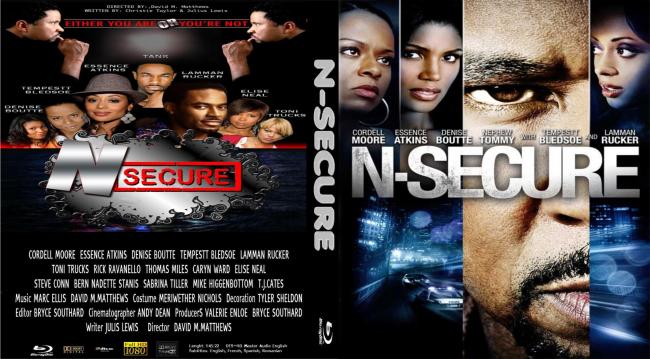 But guess what? As you have guessed with the tags, it is not. It is not only a drama movie, but an overly dramatic drama movie. So much drama! And such bad acting.

This movie stars Cordell Moore who has one of the lamest IMDB pages I have ever seen. I think he looks like Barry Gordy from The Temptations movie, and was sad to see they are different people. This guy is a controlling freak. Over the movie it shows his relationship with three women, Essence Atkins (the sister in Smart Guy!), Denise Boutte and Tempestt Bledsoe (Yes THAT one).

First with Essence and maybe fathering a child, and finishing with Denise. The movie begins with him walking in on Essence maybe cheating on him with another man, despite their wedding soon. So he flips a shit. Says the child is the other guys. And may have the other guy killed. Maybe. Did I mention Cordell is rich? Dude has a mansion. He pampers his girls, but only if they follow his every rule.

I am talking making lists for what they can and can not do in their relationship. Having to call him at a certain time when leaving work and coming straight to him. Having to even ask to answer the phone.

I guess because of the cheating he is a bit…insecure. Even though Denise realizes this relationship is bad, she is afraid to leave it. Thankfully, with them working together, they can really end Cordell for good. And legally.

So yeah. Spoilers? You aren’t going to watch this movie after all. They end up killing him during his fit of rage and get it wiped off for self defense. Yay. 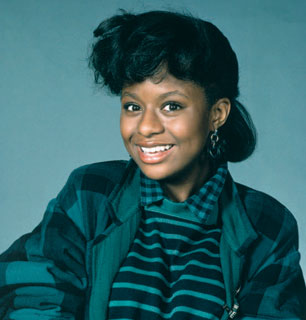 What a killer instinct! I knew it all along. (Okay, she wasn’t there for the death).

So yeah. This movie was terrible. Pacing was weird. And it just felt like watching someone be abused for most of the movie, and you know, not calling the cops and stuff. It is just way over the top dramatic, and definitely wasn’t a role suited for this guy who has never really been in anything. Also the title? N-Secure? There is no reason from the movie to why it should be that over Insecure. None. That is dumb. Don’t be dumb movie.