I was told I needed to watch this movie when I revealed Source Code. Same director, and he did Moon before Source Code. Had a LOT less budget, many less actors, and was independently released. 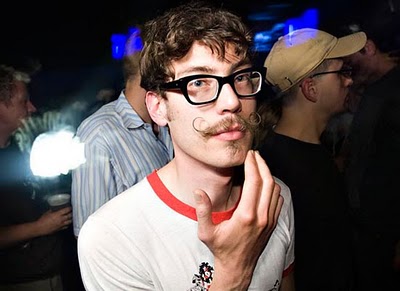 This was a great sci-fi movie. Thankfully, by reading the back cover, you really have no idea what the movie is about. For the sake of everything, don’t try and figure out what it is about before watching it. Don’t watch the trailer. Here is a synopsis that will not ruin it for you:

Moon: Sam Rockwell is on the moon alone. He is there to harvest moon stuff, and send it back to earth, as a new and awesome energy source. He has a robot companion (voiced by Kevin Spacey). Then some weird shit happens.

There ya go! So once the “Weird shit” starts to happen, I continued to make guesses “Oh the ending will be blahdyblahblah” and then 10 minutes later, said guess happens. This just leaves me dumbfounded. Why would that happen so soon? “Oh!” I says to myself. “Well. Maybe this is going to be lead to this?”.

I think I did that like, three times. Until I was wrong and got an overall ending sequence I wasn’t guessing. Hooray for not knowing what will happen! The simplisticness of the movie makes it work, with only really two main characters. Sam Rockwell with a beard is cool, but I kept finding it odd his characters name was Sam Bell. What is he, trying to turn into Bill Paxton now? Either way, this does what a good sci-fi movie should do. Question humanity. And other philosophical things. (The other acceptable good sci-fi movie is of course the one that is secretly political). 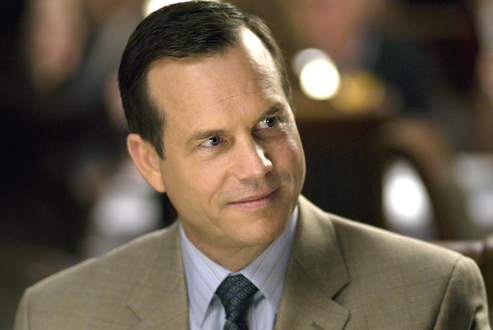