Skip to content
HomeUncategorizedMe and Earl and the Dying Girl

My first introduction to Me and Earl and the Dying Girl was described as “Like, The Fault In Our Stars, but better!”

Well, shit. Because I liked The Fault In Our Stars. It felt realistic, well acted, was surprising, and of course I cried. So I guessed this one was another teenage romance about dying kid(s). Or at least, this time the girl is the sick one. And judging by the actress, I can guess her fate since she seems to be type casted.

Regardless, this movie has an excellent title. It has a nice flow to it. So that gets my loins revved up regardless of any other factors. BRING ON THE DEAD TEENAGERS. 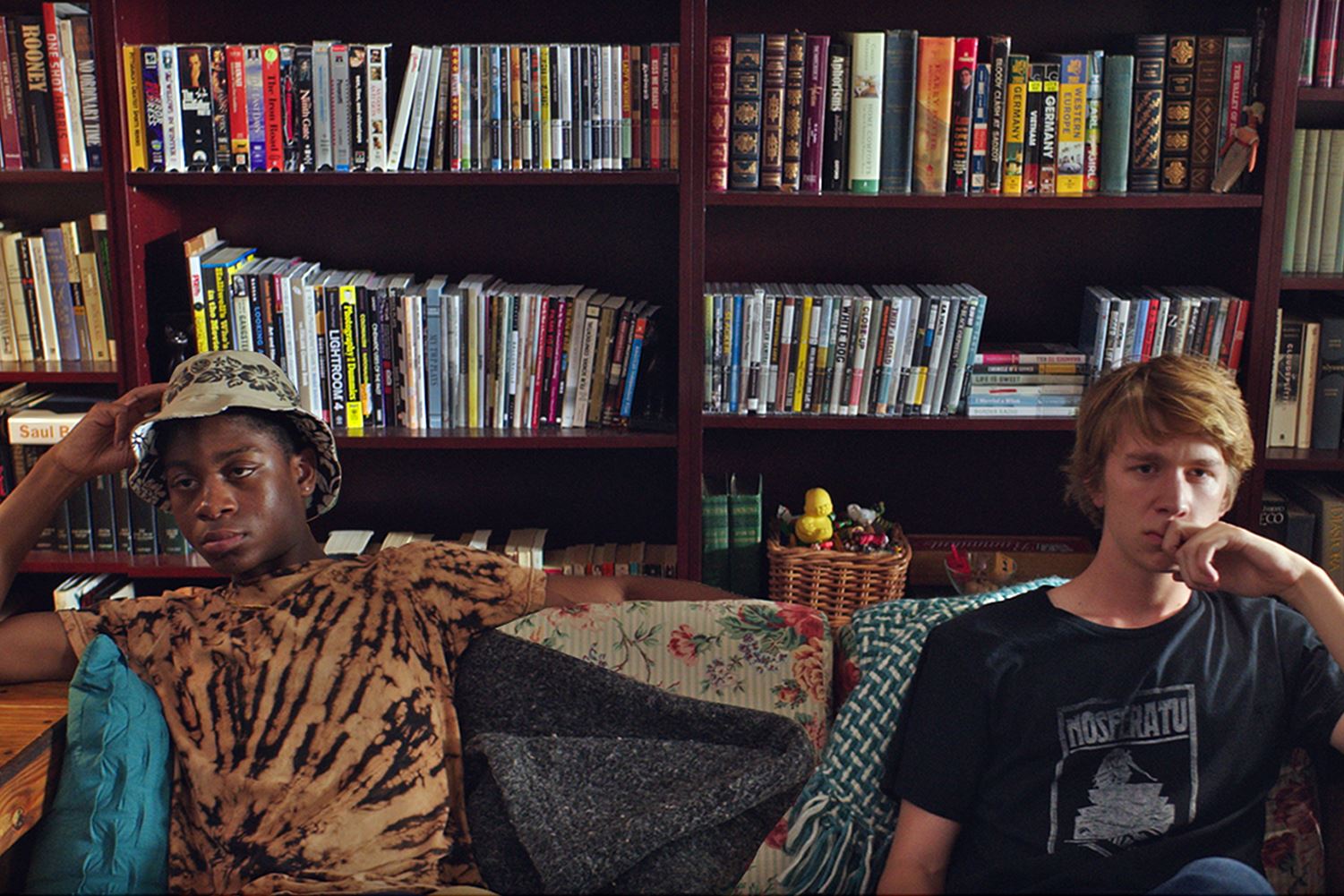 The titular character here is Greg Gaines (Thomas Mann) and he is a senior in high school. He is your typical high school movie loaner. You know, under the radar, tries to please everyone yet stay invisible. His best “friend” is Earl (RJ Cyler). Very similar despite their different upbringings. They like old classic films, are generally weird/antisocial, and have secret parody films of classics that they make together.

And then there is Rachel (Olivia Cooke), the dying girl. She has leukemia now, and leukemia generally sucks. Greg and Rachel were never really friends, but their moms are, and Greg’s mom has DEMANDED that he hang out with Rachel and make her feel better.

Kind of awkward. Making someone hang out with a person just because they have got the cancer. But he has to do it. And this is the story of Greg, Earl, and a Dying Girl.

Don’t worry! There are more than just those three characters. After all, Greg has TWO parents (Nick Offerman, Connie Britton), and DyingGirl has a mom (Molly Shannon). There are other school kids, like Ill Phil the Drug Dealer (Masam Holden), Scott Mayhew (Matt Bennett) leader of the Emo kids, and Madison (Katherine C. Hughes) a hot girl whom Greg tends to get nervous over.

And everyone’s most hated actor from The Walking Dead, Jon Bernthal, plays the history teacher that everybody loves.

Fuck, that kid can’t smile in anything.

I guess the easiest way to describe this movie, after seeing it, is like The Fault In Our Stars, but better.

I kid. They are pretty different. They might fall under the same overall genre, but The Fault In Our Stars is clearly heavily romance based and this one is definitely closer to the discovery of friendship.

I cant even begin to describe all the things I liked about this movie, but I will attempt anyways because this is a review and that is the point of a review. Mann gives a great performance as the lead, his best yet. Cooke hasn’t been in a lot of films/shows, but she is usually decent and she gives a very raw performance here. This is the first real thing for Cyler and he was hilarious in this as well. But literally everyone is great in this movie. Every single person. Well acted all around, good unique characters, and a touching story.

But that’s not all! The cinematography in this film is great. So many well shot scenes, conveying emotion through just the character spacing alone. Because the two males love old movies, the parody films themselves are brilliant as well. It is clearly a movie that loves movies, and as a movie lover, your experience will be even more gratifying. And of course, my personal favorite, some long, one shot scenes with some intense arguments throughout.

At the end of everything, I think I am mostly surprised at how funny the whole thing ended up being. I laughed throughout, even just a bit during the very sad points. I love a good comedy. This is actually Mann’s second comedy/drama film dealing with intense subjects. I also suggest giving It’s Kind Of A Funny Story a chance.