The reason I bought Margot At The Wedding for a dollar is because I recognized the people in it. The reason I finally watched it was because someone else chose it for me from my list of unwatched movies. But the reason I was actually looking forward to it was because of the director/writer Noah Baumbach. He is most famous for working with Wes Anderson, but I watched a film he did about his own child life called The Squid and The Whale, and absolutely loved it.

Basically, I am excited about the potential of a great drama. He also wrote/directed Frances Ha recently, so the potential is pretty dang high. 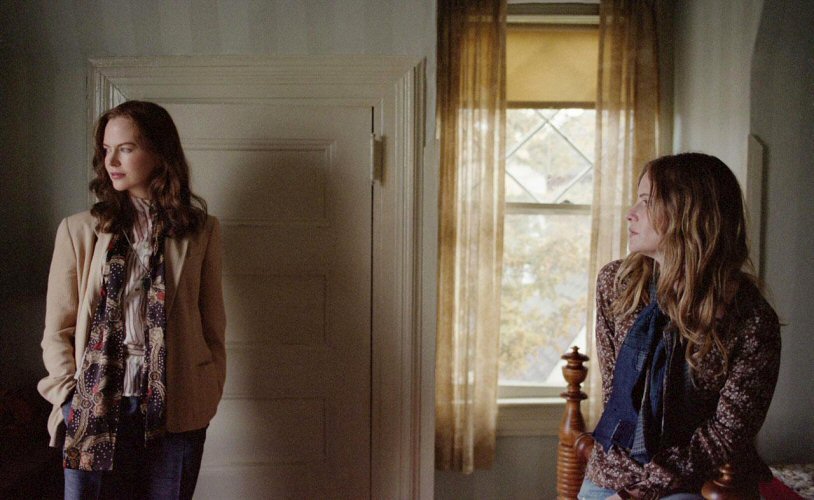 Yep, just look at all of that angst.

This film is about Margot (Nicole Kidman) at a wedding. Huzzah!

She is questionably single, and taking her only son Claude (Zane Pais) back to where she grew up for a wedding. Not just any wedding, but her sister Pauline (Jennifer Jason Leigh), who is still living in that old middle of nowhere house. Her husband, Jim (John Turturro), and her are going through some tough times, but that can’t possibly affect this wedding, can it?

Nah. But having a lover on the side in that homedown, Dick Koosman (Ciaran Hands), can. Add on a war with the very redneck-y and cruel neighbors, past family drama, and bad communication skills, and you got yourself a dramatic wedding. Especially with Jack Black as the groom. 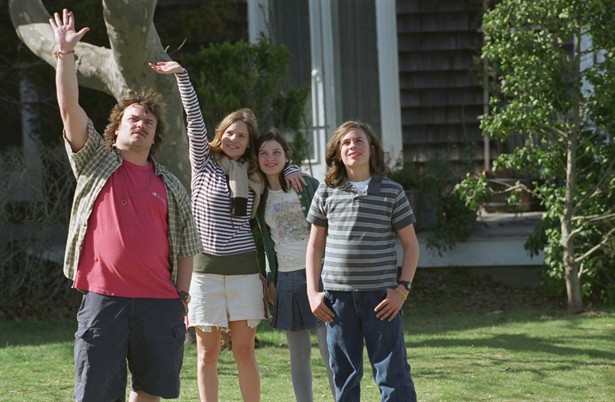 Totally thought her son was a girl for like, at least the first 10 minutes of the movie.

I think I would describe this movie as cruel. Cruel and vague.

Why cruel? Well, every adult character in this movie is deplorable. Every single one of them. Most of all Margot of course, but everyone has faults and they all come out to the extreme during the movie. Constant arguing and constant passive aggressive behavior. It certainly took a huge toll on my “Give a fuck” meter.

Why vague? Well, there were problems in the past, and problems now with relationships, but figuring out what happened is a big struggle. The most I can figure out is that Margot wrote a novel about her family, told the world secrets, and they got mad at her. I have no idea what is going on between her and her husband, outside of the cheating. They intentionally kept a lot of the details in the dark for too long, which made it more annoying than anything else.

I guess the acting was decent, but the story was blahhh.

It had a lot of indie tropes, my favorite of which is “camera behind character walking”. Man, indie movies love that shit. That is what most of The Wrestler was, after all.

Overall, this is just another movie you can skip. Noah is a very hit or miss writer. Better than mediocrity all your life, I guess.