HEY LOOK. A movie that takes place in Durham, NC! And by takes place, I mean the setting. I don’t think it was actually filmed here at all. And storyline wise, the descriptions of Durham don’t make any sense.

In Main Street, Durham is noted as a community hurt by both the economy and jobs leaving, and you know, tobacco shit. But, they make it seem like there is ZERO economy there. The town is struggling, city government is listless with no idea how to do anything. It is also made to seem smaller than it is, and Durham is pretty damn big. Also has those dumb colleges, and is in Research Triangle and what not. Oh well. 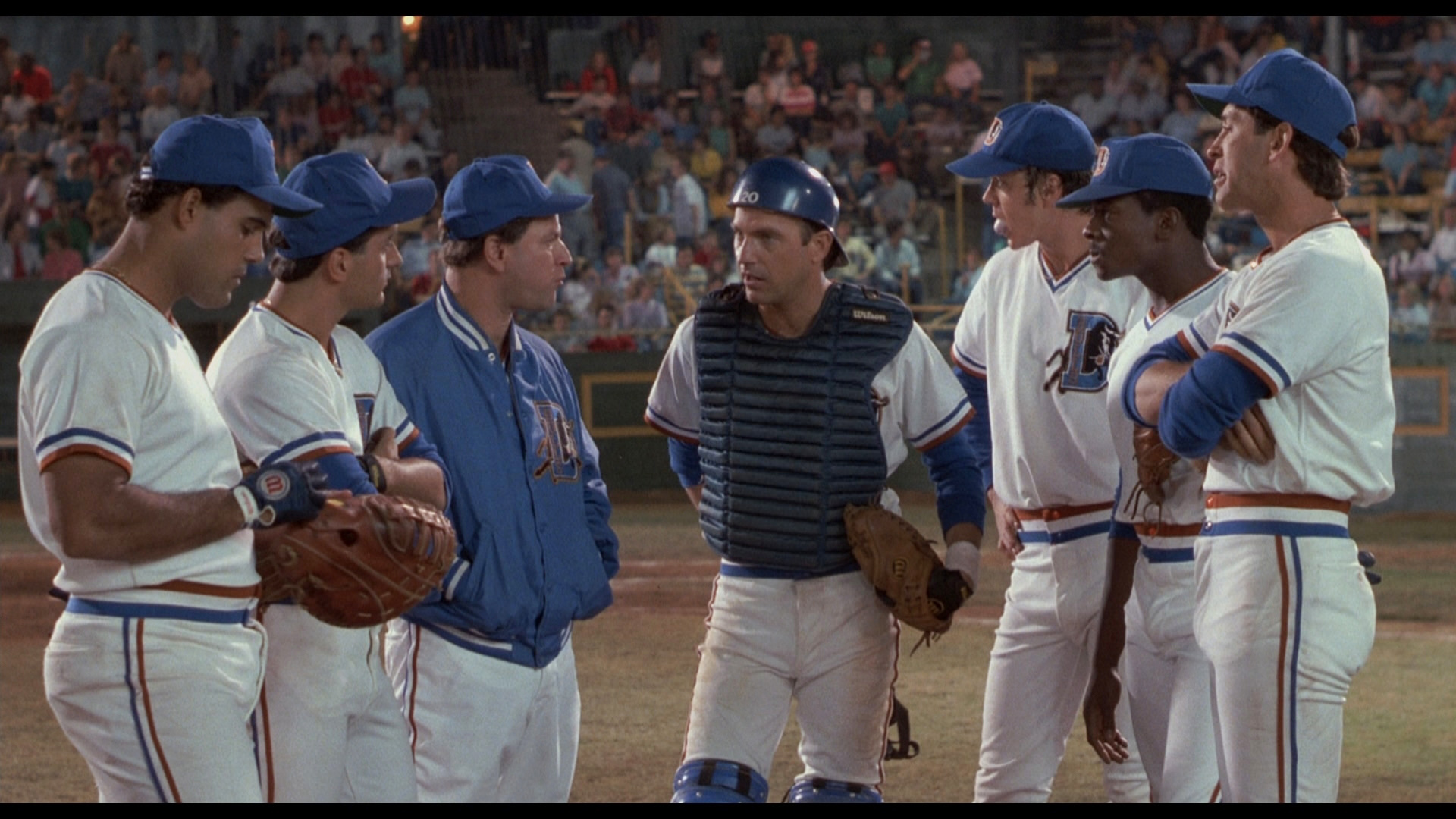 Not many characters in the movie either, but some bigger names. Colin Firth plays a stranger from Vernon, Texas, Orlando Bloom a local cop taking law school night classes, who is trying to woo Amber Tamblyn, who was briefly in the show House. Also, there is Ellen Burstyn, now poor owner of a few warehouses that used to be use for Tobacco, and her niece Patricia Clarkson.

Firth comes to town to rent the warehouses, and even though he tries to tell Ellen what for, she doesn’t want to know. But her niece gets her suspicious, especially when she sees guards at the door. It turns out he works for an environmental corporation who deal with hazardous waste disposal. Oh shit, awkward. They are looking for a new place to also build a plant to help deal with it, which could create thousands of jobs in the area, and help Durham out of the slump.

But. You know. Hazardous waste. Is Durham ready to move on from one harmful substance to another?!

I loved the acting in the movie. Accents did not bug me, because I am not picky about that. What bugged me was the ending. With the movie being about 85 minutes or so long, it doesn’t take long. But there is a lot of set up for little to no pay out. At the length and definitely unfinished story, it just felt like a long TV pilot for a show, that could have gone further. It had two serious relationships it could continue to explore, and some family dynamics. It could have continued with the plans to bring in jobs, and environmental concerns, and the old lady trying to move on..

A LOT. But it doesn’t. Just has the “climax” scene and ends soon after. Just kind of meh.

Maybe it was a failed TV pilot released as a movie? Who knows. Google doesn’t.

All hail google! I feel like if I show their picture, they will rank me higher.
2 out of 4.
Tags:2 out of 4, Amber Tamblyn, Colin Firth, Drama, Ellen Burstyn, Main Street, Orlando Bloom, Patricia Clarkson