Magic Magic. I like magic. I hope this movie is about magic.

You know, I sometimes watch movies just because there is magic in the title. That is why I watched Magic Mike, obviously. So this has double the magic, which is why I doubly chose to watch this movie. 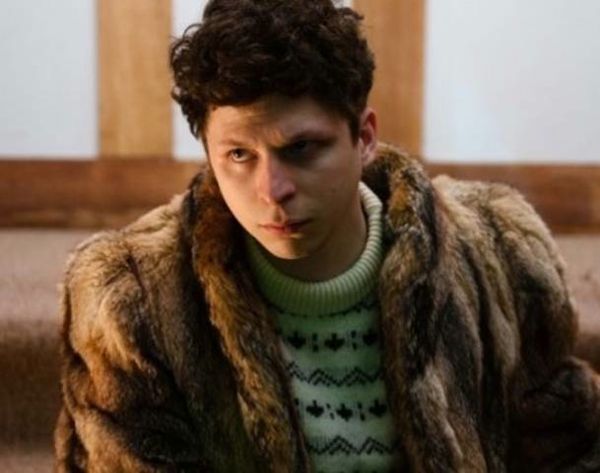 But in all honesty, you know I am actually watching it for this creepy mother fucker right here.

Chile is a strange place, and that is what Magic Magic has really taught me.

Alicia (Juno Temple) is a young woman traveling to Chile with her cousin Sara (Emily Browning) who she hasn’t seen in some time. Alicia isn’t from the area, but Sara is going to school there, and even has a boyfriend, Agustin (Agustin Silva).

Well, as soon as they set off on a mini vacation to a cool house on a lake, Sara has to leave. She apparently has a test that she has to take, or she will fail the class. Bad timing. Alicia wants to stay with Sara, because she doesn’t know any of these people, but they all convince her to come along and it will be fun. Sure.

Alicia does not have a fun time. She drops Barbara’s (Catalina Sandino Moreno) bag in the water early on, so Barbara might dislike her. Brink (Michael Cera) keeps hitting on her, but she thinks he is a sadist.

Basically, everyone is out to get Alicia, and she doesn’t feel like they are the best sorts of people. And her friend has abandoned her! For more than a day like she promised. What the hell Sara. THESE PEOPLE MIGHT TRY TO KILL HER. AND YOU ARE GONE. FOR FUCKS SAKE SARA.

NO. FUCK SARA AND AGUSTIN AND BARABARA AND BRINK. ESPECIALLY BRINK. HE IS PROBABLY A RAPIST. NO DEFINITELY A RAPIST. 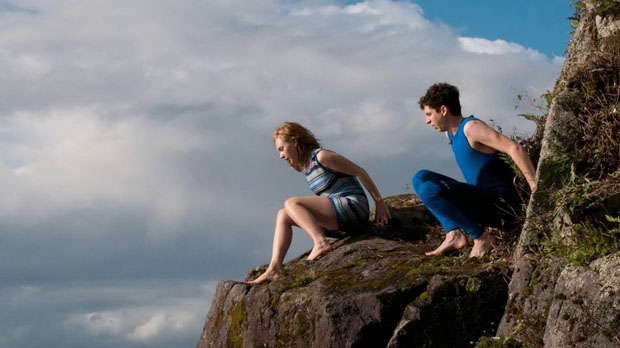 Look at him, staring into her back like that.

Sorry, I went a little bit off the edge there at the end of that plot outline.

Kind of like how Sara starts freaking out. First small gradual freak outs, but over time, full on freak out mode. See, I modeled it after the movie, you’re welcome.

This movie is pretty weird, and it really doesn’t have magic in it, and definitely not two forms of magic. Allegedly psychology classes watch it to try and determine what is wrong with Sara, but I doubt that. This movie literally came out mid August, 2013, so as of now, they can’t possibly have that info to back it up. Wikipedia is lying.

I think the acting from Juno Temple and Michael Cera here are incredible. Cera is creepy while also maintaining a nice guy attitude towards things, while Temple feels like her life is crumbling away from her. She is only on vacation for like three or four days, to give the movie even more context.

The ending was surprising, but if you pay enough attention to the details, you can see how and why it happened. However, it still felt a bit cut off and left unfinished by the end, bugging me pretty hardcore. There is also a lot of Spanish in this movie, but no subtitles, so maybe it is meant for the viewers to relate better to Sara throughout, in an unfamiliar area.

Overall, it is just okay, and would be best seen for the pretty good acting. The plot and ending could have been a bit better.