Lower Learning is a brand new take on the corrupt and out of control high school where the students and teachers have to fight back in order to not get closed down.

And that just means it takes place in an elementary school instead. 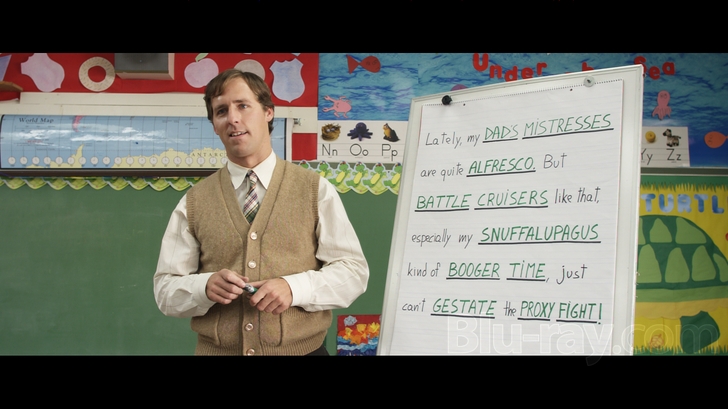 Jason Biggs is a vice principal at an elementary school, where life sucks every day. He feels like he does nothing with his job, mostly because the principal Rob Corddry doesn’t let him. He just goes to work, has a boring day, and goes home to his boring life. But out of the blue, he sees Eva Longoria, whom he went to school with. He was nerdy back then but always had a crush on her. But she has bad news, at the end of the day the school will be closing down.

Oh noes! Well it makes sense, when you have teachers who are depressed and drinking, Monica Potter, having weird boxing style tournaments, Will Sasso, incredibly good at teaching but inappropriately talking about sex, Nat Fixon, while also going after the nurse, Jill Latiano, it all just makes sense. Others are on drugs, some refuse to teach. No fucks are given at this school, except by Biggs.

It is more weird when he finds out that no one seems to care. Tenure and shit. But something else is off, why is the principal trying so hard to get the school shut down? Secret embezzlement of millions of dollars you say? That’s strange indeed! Also Ed Helms has a small role as a board member who is way too needy. 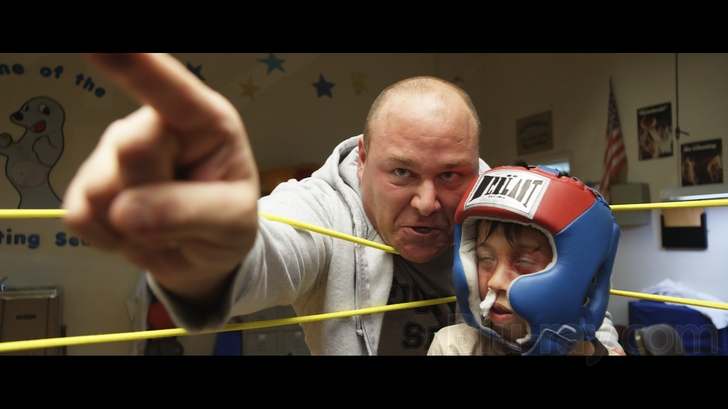 I mean, he was losing to a GIRL.

As the plot unfolded I thought it was kind of interesting. Some of the jokes given by the teachers were pretty good as well.

But it did not unravel the way I had expected. It got a bit lamer, and lamer, until the ending was a big…ehh whatever. Worst unfurling ever.

That is pretty much the only way I can described it. Kind of interesting, yet getting more and more disappointing. High potential, low follow through. It just felt like train wreck. Assuming I knew what those felt like.

I am proud that I used unfolded unravel, and unfurled though.