I will admit, there is a definite reason I wanted to see this movie. In case you didn’t know, this movie is absolutely slathered with Anne Hathaway boobies. It seems she is naked for at least half the movie. Because her and Jake Gyllenhaal get it on, a lot. That is the Love part of Love and Other Drugs. 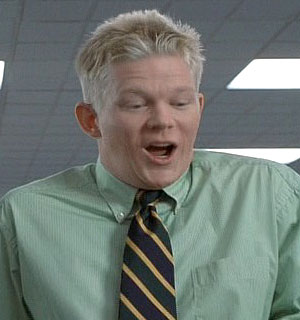 The story begins with Jake getting fired from the electronics store, for inappropriate sexy time at work. His whole family thinks he needs to get his act together, so he becomes trained to become a pharmaceutical rep. This move also takes place early 90s! His partner is Oliver Platt, and he wants them to do good so they can move up the chain and make the mad money in Chicago. But he just cannot sell his depression/anxiety medicine at all to anyone, no matter how many secretaries he flirts with!

But then something that changes the way we lived happens. Viagra. Selling Viagra, he becomes the hottest pharmaceutical rep, ever! Even doctors like Hank Azaria can’t get enough it. It makes them popular at parties. (Because women love that dick?). Oh yeah, and by this time his brother Josh Gad is living with him, unsuccessful and a loser. 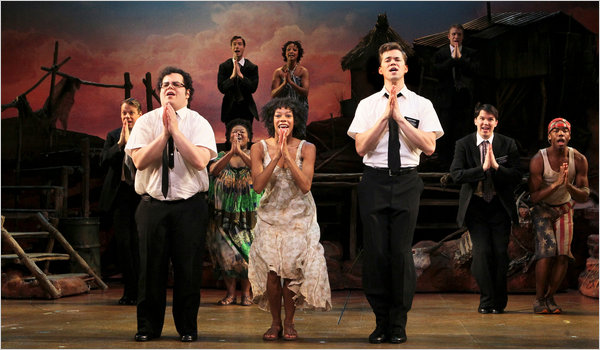 He would later go on to be a successful Mormon missionary in Uganda though, so don’t worry.

Oh yeah, thanks to his job, he “accidentally” sees Anne Hathaway naked and they begin a very sexy relationship. Involving a lot of sex. Because they couldn’t have sex that much when they tried to the last movie they were in together, because Jake G was gay for Heath Ledger.

So, the movie is about their relationships, and him being successful, and her having Parkinson’s, and lots of stuff. But I loved it. The relationship felt very real between the two, and it was a realer relationship than most movies would present. The ending was sweet too. Not like sweet ass sweet, but awww sweet.