I saw the trailer for Love and Honor accidentally before the movie As Cool As I Am.

I didn’t like As Cool As I Am, and usually I wouldn’t go out of my way to watch a movie that I saw previewed before a lame movie, if I have never heard of it.

But here I am! The trailer made me kind of interested in the movie. War! Love! Going AWOL! Hot and sexy topics, and all dealing with the little brother of Thor, who of course never disappoints. 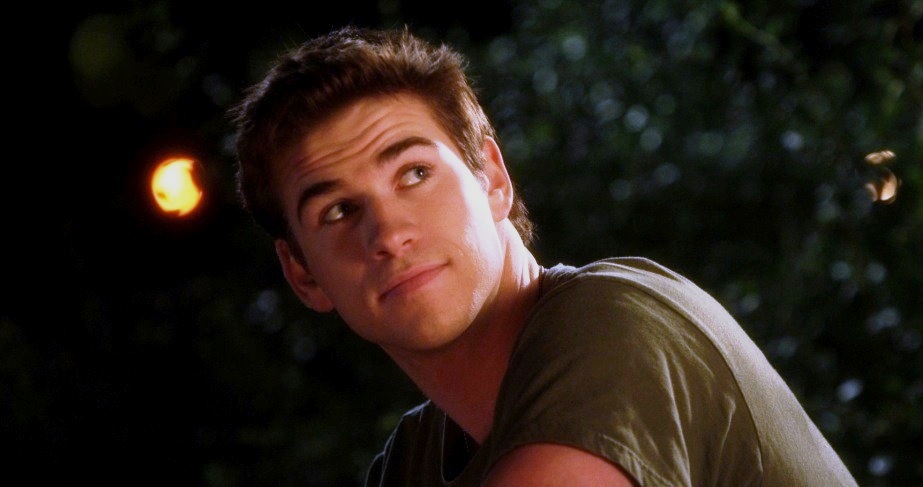 Except for Paranoia, Empire State and The Last Song.

This story is set in 1969, so we get to hear Spirit in the Sky and Magic Carpet Ride, because sometimes filmmakers don’t want to be creative with their song choices anymore.

Dalton Joiner (Austin Stowell) and Mickey Wright (Liam Hemsworth) are both soldiers in the US Army, over at Vietnam. They are volunteers and are halfway through their year long tour. After six months, they have earned a whole week off! They get dropped off in Hong Kong to have a week of fornication, tomfoolery, and who knows what else, as long as they are back at that airport to leave in 7 days.

But Dalton has other plans. He was dating this girl, Jane (Aimee Teegarden), but she broke up with him while he was away from the war. The only thing keeping him going was the thought of going back to her, so he was super good at finding traps and shit. His plan is to fly back to America, because troops fly for free, see her again, and that will rekindle everything they had, and she will know that waiting is the best thing.

So of course his buddy Mickey goes along for the ride.

But when they get back to the states, things have changed. Jane has become Juniper, and she is living in a house of war protesters. Hippies. She broke up with him because she couldn’t support the war (and probably started protesting because it took him away!). She is a free spirit now, perhaps too free, but Dalton doesn’t care. They lie and say they abandoned the war in protest, in order to help win her back, but the lies build, and bad things happen. Also Mickey falls in love with Candace (Teresa Palmer). That is important too, I guess, because they become our main characters.

Hey, girl from Warm Bodies (warm bodies). I like Aimee better, no lie. But you are cool too.

The movie being set in the 1960s was actually surprising. I mean, it makes more sense, but I am still surprised.

From the trailer, it looked like bad stuff would go down hard. Like they didn’t make their flight in time and getting arrested for AWOL charges, then presumably a big political affair that would change everything and end Vietnam.

But when they were arrested? They solved the problem in a few minutes, tricked one officer, and that was it. Too quickly, leaving me with nothing but romance based drama. Silly, romance based drama, because it is just all based on lying to loved ones, like most uncreative movies. I give this one props for technically trying a different angle, only by setting, but this isn’t a fantastic romance story in any way, and the romance between Stowell and Hemsworth doensn’t feel real at all. No chemistry, no tissue box for my tears.