Midst the bigger releases this week, I saw Like Crazy and was most curious about it. After all, the other ones were the previously reviewed (and hated) Immortals, a remake of Footloose, and the most hated movie of 2011, Jack and Jill.

Not that I am basing my opinion on a movie before watching it though. That’d be bad (and human). >.>

But yeah, Like Crazy, also featuring the words before it “I want you” “I need you” “I love you” and “I miss you”. Pretty neat, and yeah its an indie romance story. 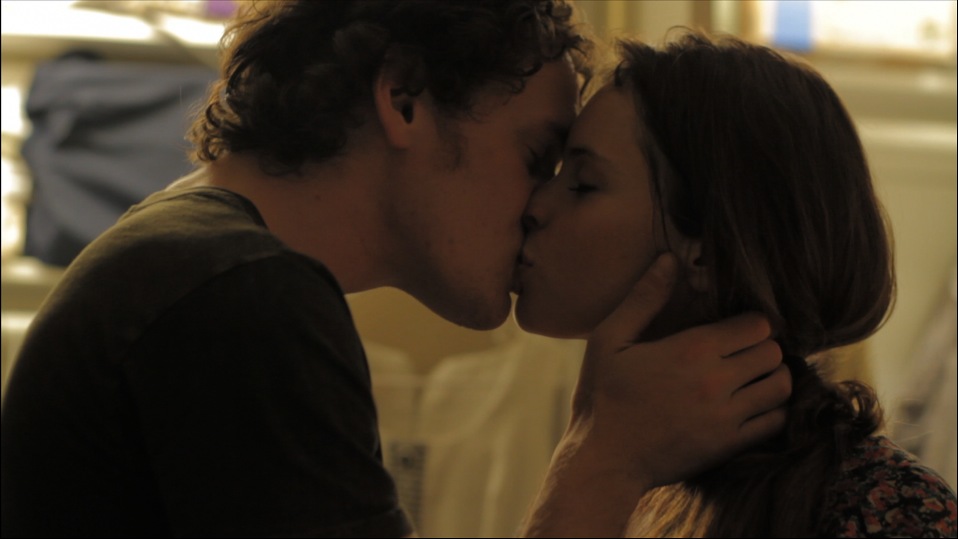 It also features some kissing. So kids 5-9 will not like it.

Anton Yelchin and Felicity Jones. The former, an American (hah) who likes to draw and design things. The former, a girl from Britain, on a student visa. Well they get infatuated with each other, go on a date, have some dirty American sex. He even meets her parents who come for a visit. But she decides to stay a bit longer over the summer, and they live together. Once she goes back for a few months for weddings and stuff, she plans on flying back to LA. Well. She can’t get through customs.

For overstaying her student visa, she is now, in fact, banned from entering the USA, even though she now has a tourist visa, and is sent back to London.
Well that sucks.

The movie is basically their relationship. It has, for the closest description, montages of their relationship. A lot of music and them doing things, or not doing things depending on where it is in the movie. It goes into a long distance thing, and then them seeing other people, trying to get rid of the ban. Then, marriage! Still doesn’t lift the ban. Then rifting apart, kind of living in both cities still, maybe also dating?

But what happens when the ban finally does lift? Can they live a normal life together? 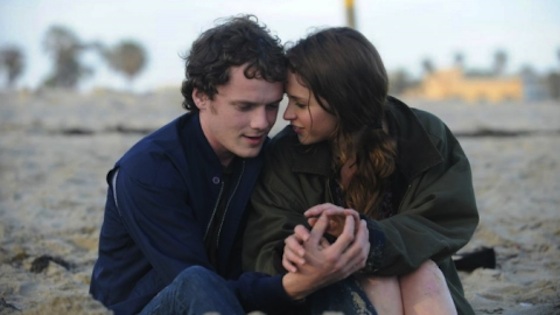 Or will it just be a constant awkward turtle?

The other members of this relationship are Jennifer Lawrence and Charlie Bewley, and involve even more awkward working relationships and possible proposals.

Some things you might ask yourself. Why doesn’t he just move to London? Yes. Why not. Because of course that’d be ridiculous. Trying to figure out how much each member are really into this relationship is hard to grasp. When they fight, it is of course pointless, but most fights are. But one of the reasons he doesn’t go is he gets a successful design business in LA that would be hard to start in London (cough).

The ending thankfully while kind of expected, also went a different route. I both loved and hated the ending, and wouldn’t want to spoil it. But it definitely was emotional, and uneasy feeling. However, I think it moved kind of slow during other parts of the movie, and felt like the relationship was forced at points. The chemistry was definitely there between the two main stars, and it felt real.