Killer Elite is based on a “True story”. Or an alleged true story. The Feather Men, a novel that came out in 1991 by some “British Adventurer” telling the story of a group of killers called The Clinic. That is all Wiki told me however, and I don’t think I heard “The Clinic” at all mentioned in the movie. Not even sure who they are supposed to be? 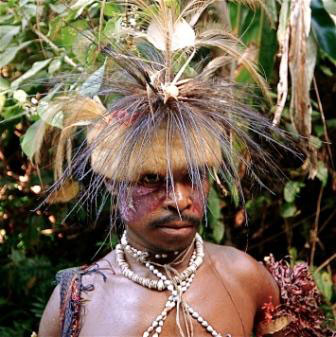 But if I had to pick one person to be a Feather Man? I’d pick him.

So some Mercenaries are in Mexico in 1980, killing some people. Jason Statham, Robert De Niro, and two other guys. Statham retires to Australia, but is force to come back a year later when De Niro is captured! According to “The Agent” (Adewale Akinnuoye-Agbaje, who I will always call Mr. Eko) he accepted a 6 million dollar mission, but failed is going to get executed. Somehow, the only way to save him is to finish his mission.

He has to find three former Special Air Service (British shit, SAS) members, record their confessions, and then kill them but make it look like an accident. Shit. Thats hard stuff. So he gets the other two guys and they try and do that. Them for the money, him to save De Niro. The actual feathermen are a secret society of former operatives, that look out after their own, lead by Clive Owen. They are gonna try and stop them too.

Oh yeah, an Yvonne Stahovski is the girlfriend of Statham (or Sarah from Chuck) but she isn’t in the movie that much, really. 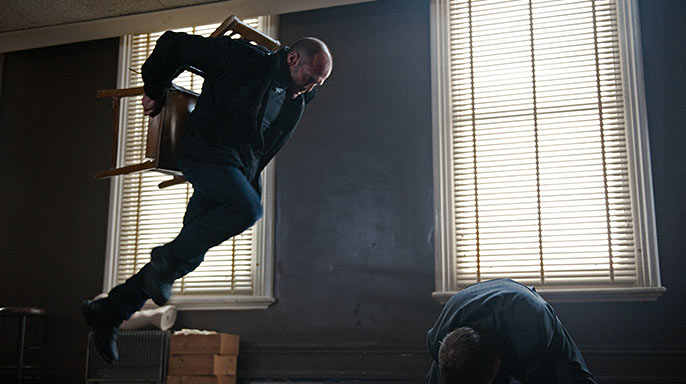 But there is lots of everyone else.

So although a lot of the tactics / assassinations, and “plot twists” were interesting, I think the biggest problem was just the ability to really understand what was going on. Name dropping stuff like SAS at the beginning, and going very quick to set up the plot made it harder for me to figure out what was going on. All I really know is that he had to kill these 3 dudes, or else. I mean, hey, that can be enough for you to go. But there was lot of military British stuff, that I just could not understand. Especially since this all takes place in the early 80s.

But other than that. It was more or less well paced.