A few years ago, we got a movie starring Halle Berry where she played a 9-1-1 call operator. It was called The Call. You may remember it? It was bad. In it, she was haunted by a past mistake and vowed to not make anymore again. And eventually, we got a kidnapped girl, where she was on the line, and she was going to help her anyway way possible.

Even if it meant leaving her post, tracking her herself, and killing the guy who took her, because holy shit what?

That came out in 2013. In early 2015, this film Kidnap was supposed to come out. It was already finished, but the company had financial troubles, then bankruptcy, as it kept getting pushed and pushed. Some will say its for money reasons, others will naturally assume it is because it looked so much like The Call 2 that they wanted to distance themselves. But alas, here it is now, over two years after the original date, and we won’t even be able to tell the movie is dated. 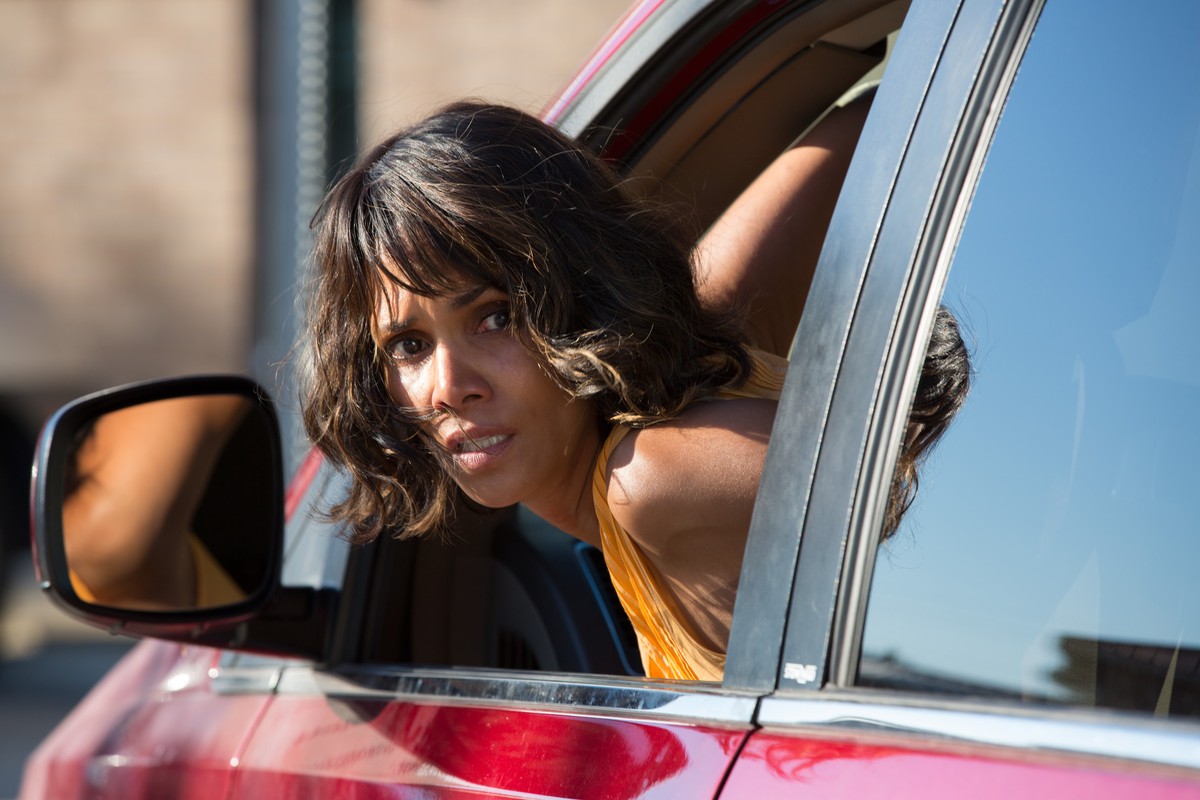 A third movie will come out probably where Berry herself is the kidnapper.

When a parent loses a child, it is very sad. No matter the circumstances, it is sad and I would cry over a lot of movies on that subject. For the movie Kidnap, you know that her child is going to get grabbed, and that is the whole dang plot of the movie. A kid gone, a mom angry and a race against time and apparently traffic to save that kid.

Karla Dyson (Halle Berry) is a single mom, divorced, and living a job as a waitress. Not a rich existence. Speaking of rich existence, her ex and his new wife are pretty dang rich, so life with them would be swell. But her young son at six years old, Frankie (Sage Correa), seems to love being with her too.

And they go to a park, a fair, and sure enough, Karla gets distracted. Her divorce lawyer on the phone letting her know that the dad is actually going to go for full custody, and will have the money to probably get it. Oh no, but she is so poor! And yes, this leads to someone grabbing her kid while on the phone about this, and of course, running off with him.

Thankfully she sees him in the parking lot, so she can run and chase after them, and in her car! She loses her cell phone almost immediately, so she just has to barrel down the highway after this vehicle, where her son his being held. And then a lot of things happen in this chase down. Destruction, death, injuries, and more! All because a lady won’t just give up hope.

Featuring Chris McGinn and Lew Temple as the bad people. 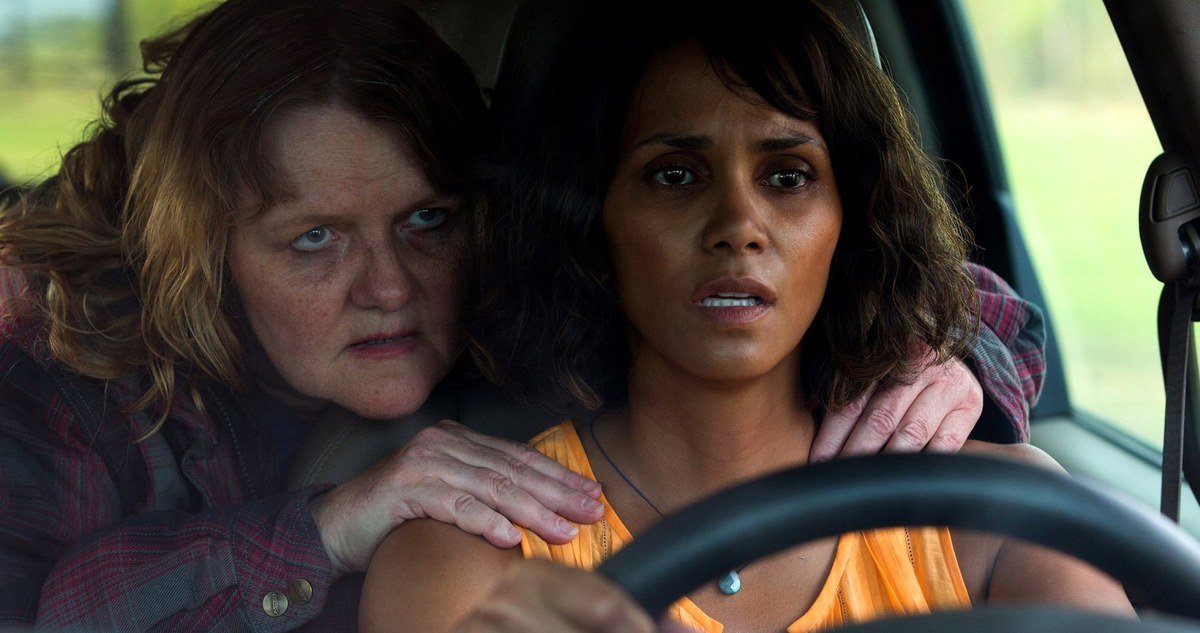 Good to know we get at least some seat switching in this car fest of a film.

I don’t really know what the target audience is for Kidnap. Parents who are afraid of the worst? People who think Berry is an action star of some sort? Or people who just have bad taste in films.

Just like The Call, this one is just bad from start to finish. Regular person goes on a justified (maybe) vigilante chase taht lasts over an hour. Along the way, tons of car damage to regular innocent people. Also some people get killed, like at least one cop and friendly helper person, along side regular people just living their life. So many people get hurt.

And literally. Literally. I cannot imagine a situation where the kidnapper wouldn’t have just threw the child out of their car within the first five or so minutes. For whatever reason, our bad guys were soooooo determined to get and keep this kid, you’d think there was some giant special prize behind the whole thing. Like a reason that the kid was special. Like something involving the dad, hiring some people for a million dollars to make her look bad. That is what I could only maybe hope and assume. Except it was just random.

A random kidnapping. And an extremely determined couple for no reason. And a lady who just makes a lot of spur of the moment, crazy decisions, no matter who gets hurt along the way.

It isn’t an entertaining movie at all. I was just staring at it, wondering what the hell were they all thinking. And the ending? They decide to sweep all of the problems magically under a rug, because fuck good movies.