Skip to content
HomeUncategorizedJudy Moody & The Not Bummer Summer

Hooray! A children’s movie based off a book about a little girl who is “very imaginative”! That is something that hasn’t been done before! 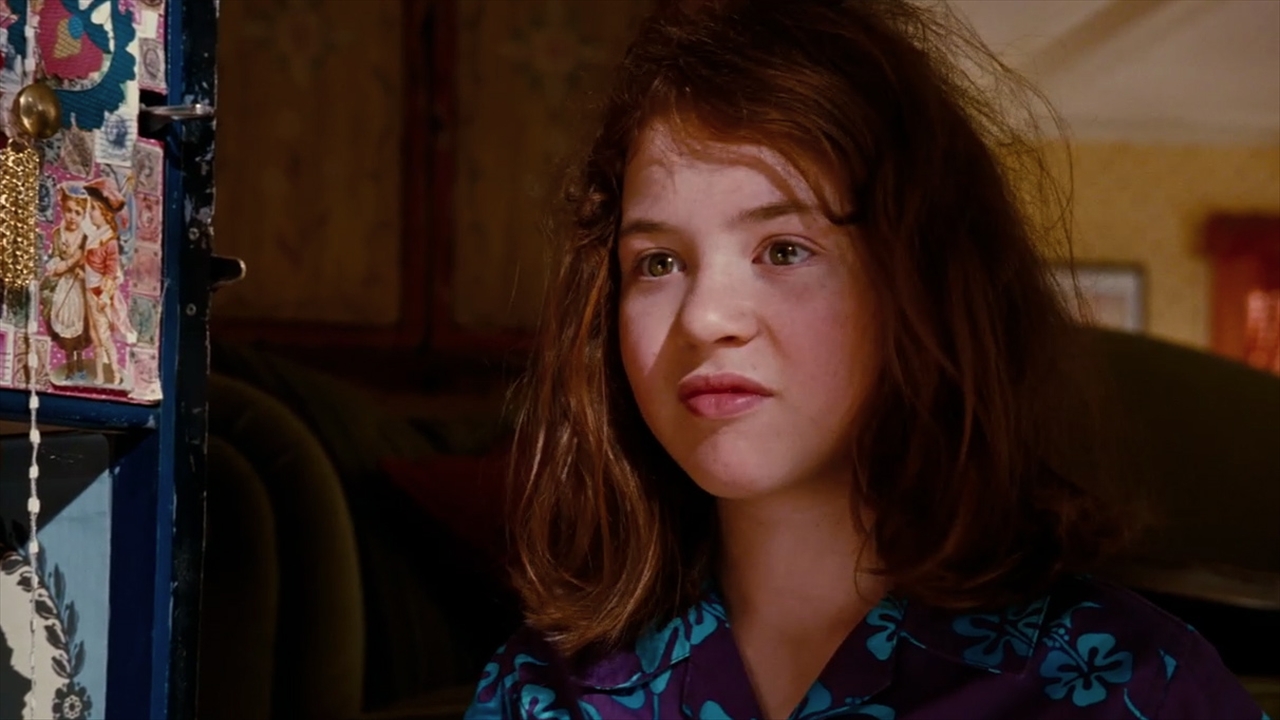 Her hair remains that disheveled throughout the movie. CLEARLY SHE IS TOO COOL FOR IT!

Judy Moody and the Not Bummer Summer seems to apply some sort of new aged valley girl speak into the title and dialogue from the main character, Judy Moody, so that half of that time no one understands her. I like to imagine that at least, and everyone just responds assuming she said something else. She loves long sentences, and rhyming words in those sentences. I guess it comes with the name?

Judy Moody is played by Jordana Beatty, a natural ginger. She is possibly the only kid outside of myself at that age who actually hated summer. Because they are bummers for her. She normally has to go live with her grandmother, and old people are lame. But not this year. She has a plan. But her friends ruin that by going on better vacations, leaving her with the one lamer friend, played by Preston Bailey. Besides that, her parents are actually going somewhere “cool” (California) and leaving her with her Stinky younger brother (Parris Mosteller). And by that, I mean apparently he likes to be called Stink. Alright.

And they are being watched by their aunt who they never met, also known as Heather Graham. Heather plays her normal free spirited roll, and is a “guerrilla artist” who is bad at driving, and somehow doesn’t help Judy have a good summer.

So the movie is about how all of her plans fail, mostly because she chose to plan them and wants to stick as close as possible to her plans, regardless of what is actually going on. She is also super mean to her younger brother, who just wants to find Big Foot. I don’t see a good reason for her to actually hate him throughout the whole movie. Besides being a poster nazi child, he always seems so happy and focused. Nothings gonna stop this kid! 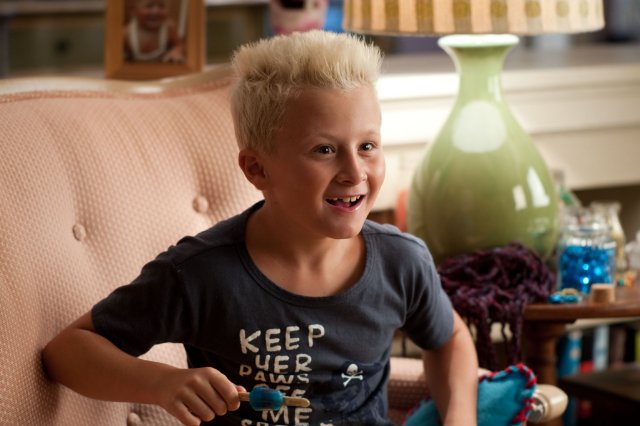 Not with his Blitzkrieg powers.

So I think the problem with this movie is that it only tries to capture a child audience, and give nothing to the poor parents who have to watch it with the kids. You think a whole bunch of themes will be touched, like real friendship and family, and finding out your life is actually pretty snazzy. But instead it just feels like actual kids just running around like asshats for 90 minutes.

You won’t like Judy, she is super selfish. Wants everything to go her way, and drags her friends through the mud to do so. Just wanna give her a nice punch in the face. I guess it is pretty cool that in her imagination though, she is a CGI character and not her normal self.

1 out of 4.
Tags:1 out of 4, Family, Heather Graham, Jordana Beatty, Judy Moody, Parris Mosteller, Preston Bailey, The Not Bummer Summer