I Love You, Man is my first review of a movie that has been requested of me. Every movie I have seen (except for a few I saw in theaters) have been based off of one time viewings only. I owned this DVD already, so I had seen it once or twice before, so this review is more than a first reaction. Oh boy! I will have to do more reviews of things I have already seen, to help bring an influx of reviews to the site.

If anything, this movie can win an award for being one of the few movies where you don’t immediately hate yourself a bit because Jaime Pressly is in it. Yay small roles! I am however fine with her in TV shows. 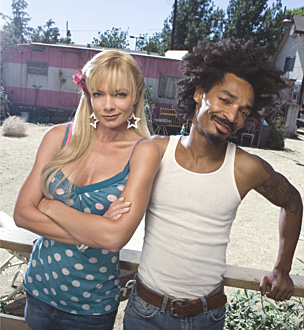 Most of you know the movie, but it stars Paul Rudd, about to get married to Rashida Jones, but they come to the realization he doesn’t really have any male friends. Not even his family can think of any (Parents, J.K. Simmons and Jane Curtin, brother is Andy Samberg).

So Rudd has to try to find new friends, going on a few mandates and failing miserably. Thankfully at a house showing of Lou Ferrigno‘s house, he meets Jason Segel, and the rest is history! The film explores how hard it is to make friends when your older. Even though it isn’t an Apatow movie, it still has the awkwardness down to a T.

What really makes this movie is the chemistry between Rudd and Segel. I found Rashida Jones to not be as good in it the movie, but eh, not everyone can be perfect. The movie does a good job of making you feel annoyed at the annoying parts. I could go the rest of my life without hearing Slappin’ Da Bass, which was an obviously bad inside joke in the movie, yet for some reason people like to bring that annoyingly bad saying into my real life conversations with them. Fuckers.

Although a very decent movie, it is probably one best enjoyed with many months of downtimes between viewings. 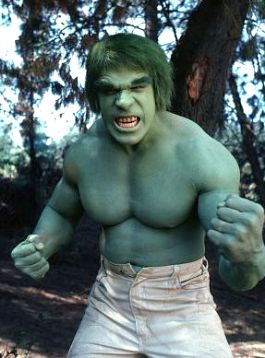 By now you probably know, if there can be a Hulk image, there will be.