1994’s The Lion King is one of my favorite movies of all time. Anyone who knew me as a child will tell you I watched it constantly. I remember having to buy a second VHS copy due to wearing the first one out. Because of this, I of course had high expectations for Disney’s remake.

These “live-action” remakes Disney has been making recently have varied wildly in quality. Some have been quite good (The Jungle Book). Some have been awful (Beauty and the Beast or Alice in Wonderland). Some have been bizarre (Maleficent). I regret to say that The Lion King is unfortunately one of the bad ones. 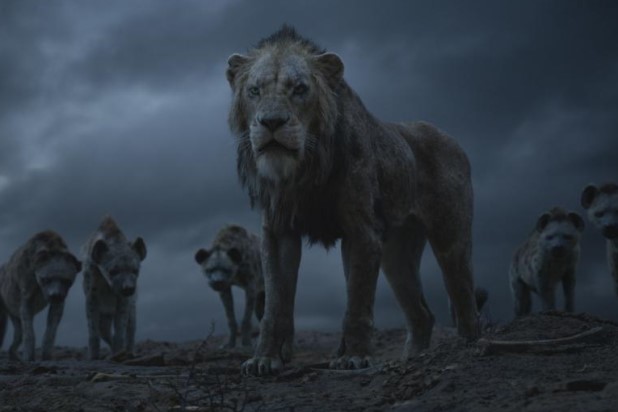 Simba can restore the pride lands, but he cannot restore this dumpster fire.

First let’s start with the positives, because there are a few. Timon and Pumbaa are delightful, maybe even more entertaining than in the original. Billy Eichner and Seth Rogen nearly break their backs carrying the film from the minute they come on screen. Some of the other supporting characters are also fun. John Oliver is great as Zazu, while Alfre Woodard does a lot with little to work with as Sarabi. The hyena characters were expanded upon and given a truly sinister edge that I liked a lot.

The music (with some glaring exceptions) is also very good, capturing the same spirit of the original film, but with a cool spin. “Hakuna Matata” and the new expanded version of “The Lion Sleeps Tonight” were especially good.

Scar was also a highlight. He carries the appropriate amount of menace and I enjoyed the added bits of backstory give to him. Chiwetel Ejiofor is clearly going for a more Shakespearean bent to the character and I think it works well.

Lastly, the effects are gorgeous. The vast majority of the film is photorealistic and looks as if they just took a film crew to Sub-Saharan Africa to film. However, this is a double edged sword, and leads me to the negatives. 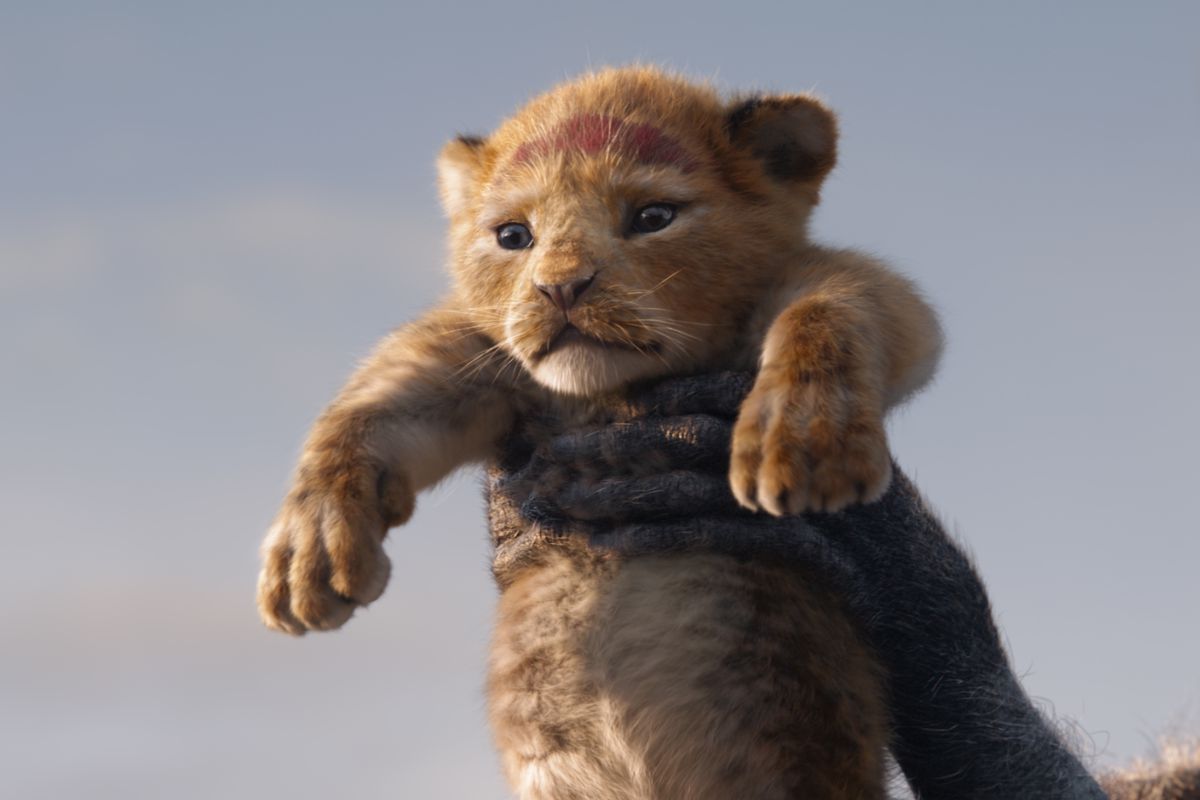 Clearly the best moment and all down hill after this.

Hoo boy where to begin? So let’s start with some nitpicks and go from there. “Can You Feel the Love Tonight?” is set during the day. That might not sound like a big deal, but it took me completely out of the movie. The whole time the song was playing (and the recording itself is great) I couldn’t stop saying to myself “But it’s broad daylight…” It’s the title of the song! One of the most famous love songs in Disney history! How do you make that decision?

“Be Prepared” is just completely butchered. It’s very clear that when people heard it was being left out and people complained, they hastily put it in last minute. The tune is bad. The rendition is bad. The whole sequence is really bad and is the exact point in the film where I started to turn on the film completely.

There is also an original song here from Beyonce. I like Beyonce as an artist, but this song just completely sticks out like a sore thumb. It’s also not that good, especially by her standards.

I won’t get completely into plot details, but some changes made here and there are very odd and take some emotional power away in key scenes.

Lastly, but most importantly, the truly fatal flaw of this movie is also one of its strengths: the effects. Somewhere in pre-production, a decision was made by someone to make this movie truly photorealistic in every way, including the animal faces, so that at times it appears you’re looking at a nature documentary. For some scenes, such as the iconic (and still great) “Circle of Life” scene, this works amazingly well. However, the minute any dialogue scene occurs, especially ones requiring a lot of emotion, this decision literally kills the movie dead. Now I know it’s possible to animate realistic animal faces to show emotion. Disney themselves did it in their Jungle Book remake a few years ago. Here, the lack of expressiveness, especially with the lion characters, is definitely a purposeful decision.

The problem is that because the lions aren’t shown being that emotional, the voice actors are clearly having to tone down their performances to match. This is most clearly heard with James Earl Jones, where the difference in emotion between this film and the 1994 film is just staggering. Some of the actors still manage ok. Jones is still Jones so he’s not bad. Ejiofor manages a lot with subtle voice inflection. Donald Glover does a decent job. But for the most part, the lion characters fail to properly convey the weight of what we’re watching. The big test for me is the film’s ending. The original Lion King’s ending never fails to give me goosebumps. With this one, I felt nothing. That is nothing short of failure.

In short, go rewatch the original film this weekend instead. You’ll have a far better time.