This is a review of Gold, Jerry! Gold!

Gold is another film that sort of came out of nowhere for me. I might have heard about it once, but I never saw a trailer. The first real moment acknowledging its existence was when it went and got nominated for a Golden Globe award!

Not like, a really good one. Just Best Song, for a song named Gold in the movie Gold. And that on its own didn’t really matter, because everyone knew La La Land would crush that category, guaranteed.

But hey, I watched it anyways. Maybe it would secretly be great, since it is one of those 2016 films that decides to come out awkwardly in January 2017 for most of the American public. 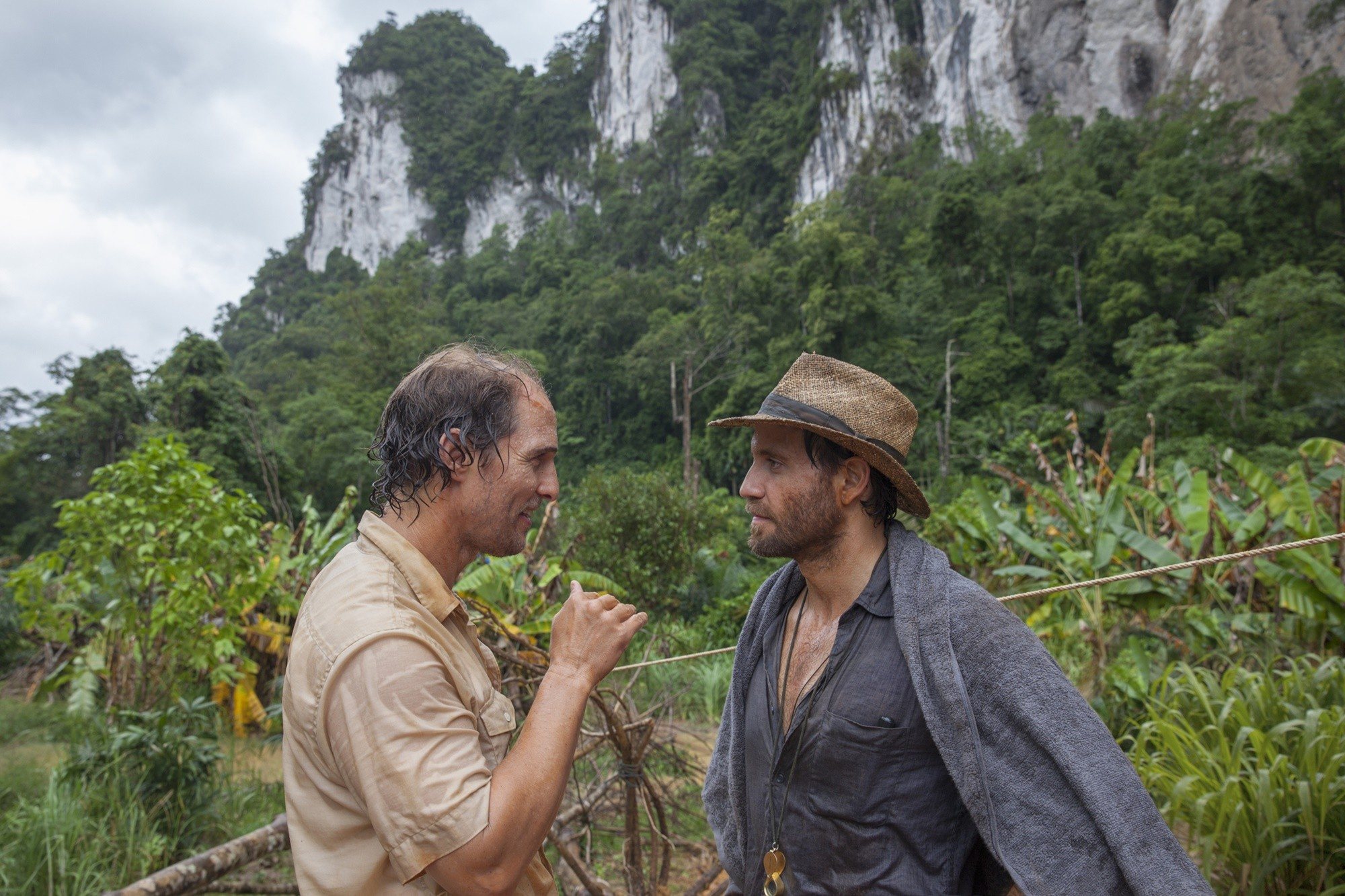 Must have been some time zone confusion, what with them in an Asian jungle and all.

Technically Gold is inspired by a true story. I say that, because it isn’t at all like the true story. It is the idea of the true story, some parts true, but basically everything changed with some extra story in order to create a bigger complete story. Or at least that is what they want you to believe.

The film is about Kenny Wells (Matthew McConaughey), a man who runs a business about buying up land for its potential of minerals and selling it once they can confirm the minerals are there. His dad (Craig T. Nelson) started it, but after he suddenly passed, the last seven years Kenny has been bringing it down. Heck, the workers now basically make calls and sales over the phone in a bar now. His wife (Bryce Dallas Howard) has been keeping them afloat with her own job, not leaving him despite the promises of an amazing life.

Kenny is down to his last dollars. And he wants to bet it all on a hunch. He wants to talk to Michael Acosta (Edgar Ramirez), a famed geologist who found an incredibly big copper find. But since then, people still have not trusted his different way of thinking. They want to work together, to go to Indonesia, where Acosta believes they could find the biggest gold mine ever.

And when the results eventually start coming in, thinks start to sky rocket. But can their sudden success and amazing luck really all just be good news? 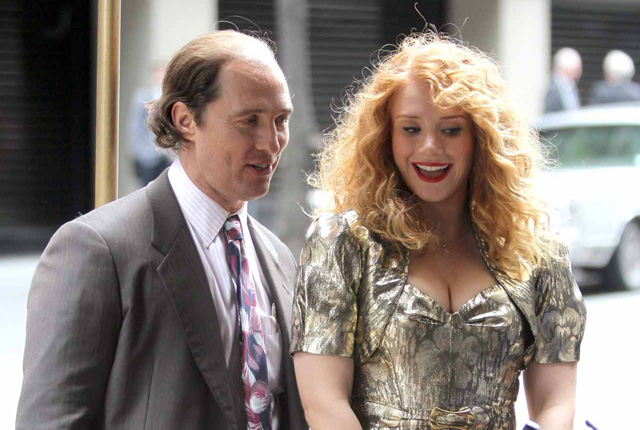 They took beauty and the beast to a whole new level here.

But when we finally learn the twist officially, the whole thing feels sort of awkward. We aren’t given enough time to process it, and seeing more of the fallout from said twist would be a lot more entertaining and important than some of the minute details they put into getting the land and making sure they could secure it for a mine. The subplots kill the film and take away focus. Because damn it, the twist and scam IS the focus.

We only get the smallest of bits that it might be a scam for those going in blind based on eventually an FBI agent talking to Kenny, and realizing that Kenny is telling the story of the film. If the goal of the film is to tell the true-ish story of a real life scam, it is just odd to hide the fact that there even is a scam throughout most of the film.

It is just pulled in too many directions, where not enough of the pull is in the correct direction. The acting is fine, McConaughey looks disgusting, and there is a lot more geology in this film than I would have expected. But that alone is not enough for me to like it.