Weee, another RomCom. This one is pretty similar to No Strings Attached, except the two main costars are not as big as the two in NSA right now. That being an acronym for the other movie, not the government organization. 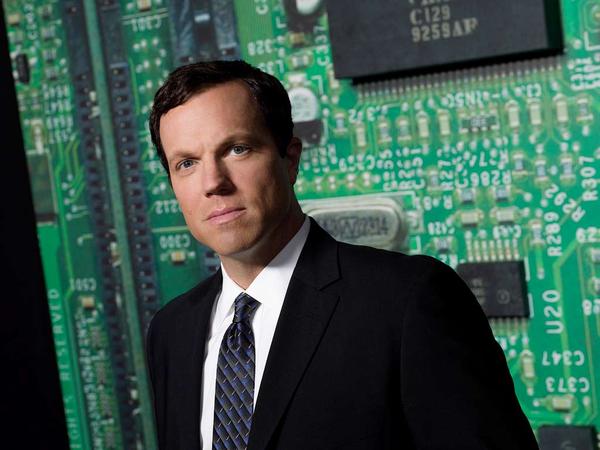 But wouldn’t all movies be better with John Casey?

Both of these R rated RomComs have a lot of raunchy sex humor, but GTD came first. I actually liked GTD more than NSA. I laughed a lot more, and found it a lot more believable.

In Going the Distance, Justin Long is tired of serious stuff. It keeps blowing up in his face. But as a rebound he falls for Drew Barrymore, who is leaving NYC in a month or so. So she says nothing serious. Just some sexytime. Once she goes back to California they decided to try the long distance thing and hey, maybe one of them would move eventually and change jobs. I guess?

So some awkward visits back and forth, arguing about jawbs, an what not. Also more and more sexytime.

Going The Distance of course meant both in terms of a long distance relationship, and having a relationship that can go to that next level. As usual, the supporting actors/actresses really make the movie. They are there for comedy and that is it so they should get some of the better scenes. Charlie from It’s Always Sunny, Jason Sudeikis was pretty strong as “friend with intense mustache.” Also Drew Barrymore gets a friend, Christina Applegate. Pretty much the whole mustache storyline is worth admission alone. The only real bad thing in it is Drew Barrymore’s weird face. You know, when she like does the disgusted/panic look. I don’t like that face. 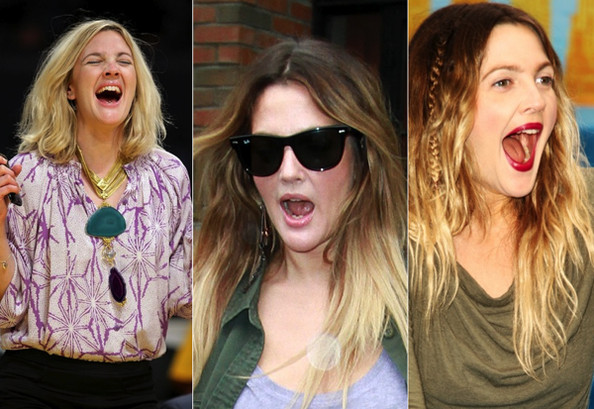 I am apparently not the only one to notice her mouth. ALSO. I just noticed her name. DREW? What the fuck?
3 out of 4.
Tags:3 out of 4, Charlie Day, Christina Applegate, Comedy, Drew Barrymore, Going The Distance, Jason Sudeikis, Justin Long