Ghost in the Shell came out a whole year ago, March in 2017. The oldest film on my list of things I should have totally seen last year. And reviewed. And this time there are just no excuses.

I mean, it came out on DVD and Redbox in the summer. Plenty of time to catch up to it. The only reason I didn’t see it was straight up apathy.

I didn’t see the original anime, but the controversy behind it makes sense. Good old white girl playing an incredibly Japanese role. Well, she is a robot, but that barely makes it okay. I went into this film not too stoked, but hey, maybe it is pretty. 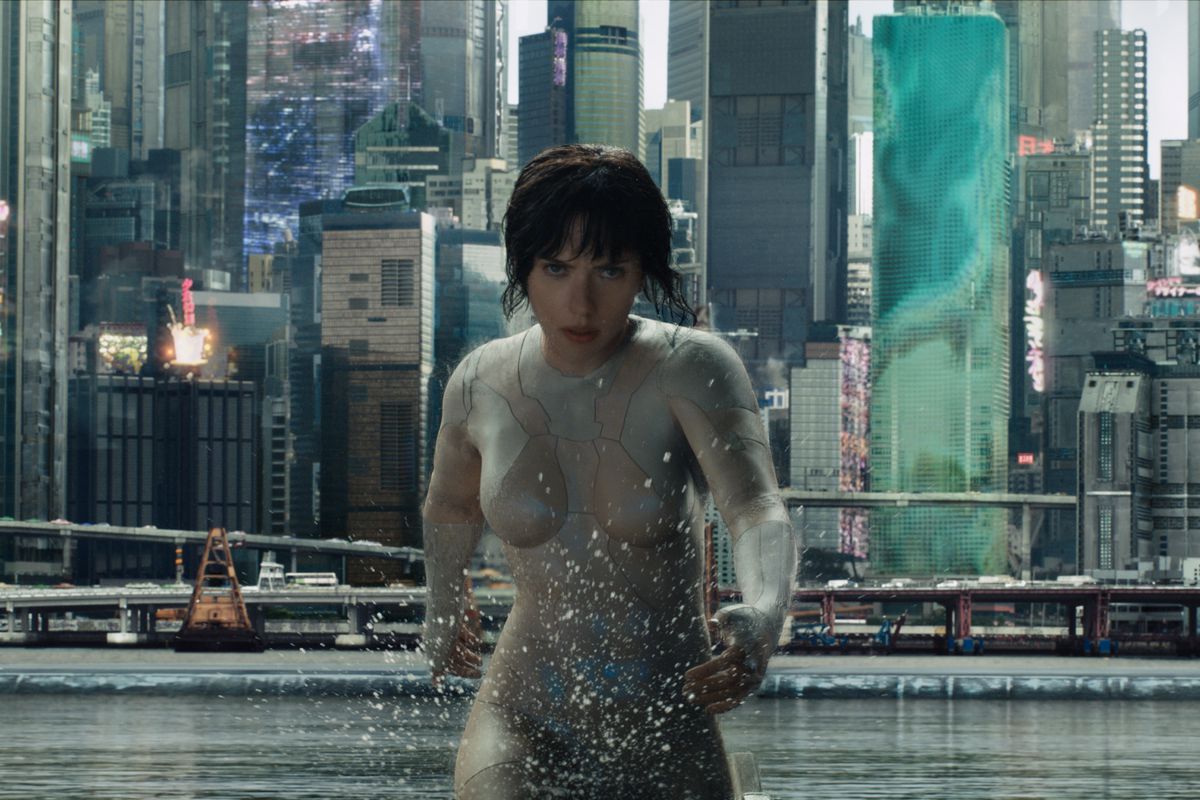 This is the strange robot nakedness that gets certain jollies off.

In the future (!), humans have started to add robot parts to their bodies. Or special programs. Things to make them stronger, smarter, better eye sight, whatever. Normal helpful things. But one corporation decided to go further. They made an entirely awesome robot body, all the strongest best technologies. They just need a human brain to put inside of it to make it work.

Mira Killian (Scarlett Johansson) is almost killed in some cyber terrorist attack, her body mangled beyond repair, but she is still alive. Heck, her parents were killed in the same attack. So Dr. Ouelet (Juliette Binoche) think she is a perfect subject to put into the shell, to keep her alive.

And they can’t just let anyone be in this fucking amazing body. They decide to make her part of the counter-terrorism force. To hunt down crime and put a stop to it with her sexy robotic body. Basically, a sexy RoboCop.

Anyways, Mira doesn’t remember a lot about her past. But she is now going against a hacker with her small team, so you know she is totally going to get mind fucked. 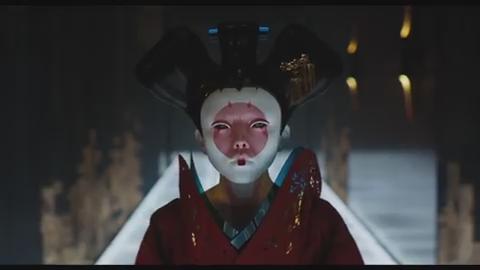 Sort of hard to find an actual Japanese element in this film at times.

Sure, yeah, Ghost in the Shell is a pretty film. Not like gorgeous as fuck, like Blade Runner 2049, but not ugly either. Instead, it is mostly just a mass of CGI and lights and technology. It is technically pretty, but it feels empty. Like…like a shell of a movie.

In terms of plot, it is very hard to follow and specific. It is certainly not entertaining. It feels like a goddamn chore to get through it. I obviously watched it in the comfort of my home, so I was able to pause it and do other things multiple times, because I didn’t want to just pass out throughout the whole film.

I wanted to sleep during the movie, but I knew I needed to know how bad and pointless it was.

Another film that wants to be deep, most likely shitting on the source material all the way through it, and just feeling like a waste of time. How much of a waste of time? Well, less than two hours thankfully. But this film is a travesty to science fiction.