Gamer reminds me of Surrogates, in that both featured a way to control another “person” in a different environment. In Surrogates, everyone had one, and they weren’t real people. In Gamer, they can control actual human beings! Why? For games of course. 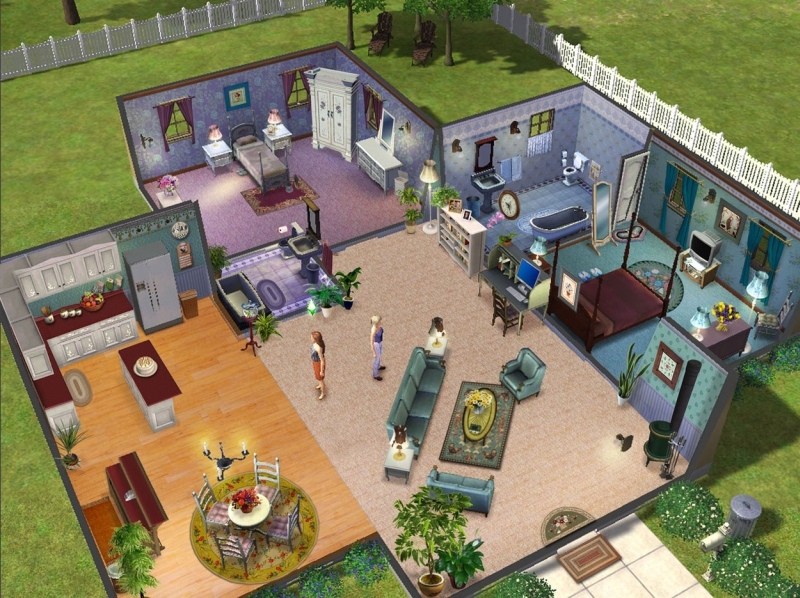 Which is what I imagine Sims 4 will be like.

But seriously. Michael C. Hall plays some rich genius, who used nanotechnology to replicate cells inside of a human brain, meaning that they can work like normal, but robot like! And with it, he developed a technology so these people can be controlled. Slavery? Probably. His first game, Society, pretty much was the sims, but where people used their characters to injure themselves on purpose, do nasty things, or run around naked. Because what else would you do? Then he made the game Slayers, featuring death row inmates! A real shooting game, that everyone volunteers for, because if you survive 30 rounds you can go home free. Woo!

Gerald Butler plays Kable and he has already survived 27 games! Can he make the final 3? Well, thankfully his controller, Logan Lerman, is a pretty damn good gamer. But what’s that? There is also a “Terrorist group” calling themselves Humanz, lead by Ludacris, who think Hall is just going to eventually make it so everyone can be controlled by him. Oh, and also Amber Valletta plays Butler’s wife, but she is stuck in Society too.

So, this will be remembered as that shitty film with Gerard Butler in it, probably. Well, shitty action movie at least. Don’t want to get in the way of his rom-coms. But you know what this movie does randomly have? A song and dance scene with Michael C. Hall, and a fight! I even found it on youtube, but can’t embed it, but you will do yourself a favor to watch at least the first half of this clip. 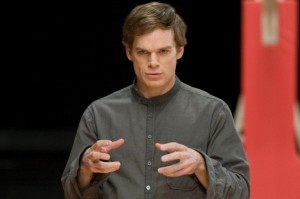 Bet you didn’t know that Dexter like’d to boogie.

So, even if that was the only enjoyable thing, that’d bump this movie up to a one automatically. Sure there is some other interesting stuff. But not much. A lot of the “gaming” action too seemed especially boring, which was weird. But eh, can only do much with FPSs, I guess.