I didn’t realize (despite the title) that this movie was also very spanish like. It was kind of vague about actually where the main girls are from, but they are Latina in nature. The story is actually based on the movie Sense and Sensibilitly (yes it was a book first, leave me alone, I didn’t read the book). I didn’t know it would actually try to have a famous plot to it, I just saw it as a cheesy romantic comedy that could have probably been a made for tv movie. True story, it used to be called Sense and Sensibilidad. Yuck!

The movies main stars are Camilla Belle and Alexa Vega. Wait, Alexa Vega? From Spy Kids? Well. She got hotter. 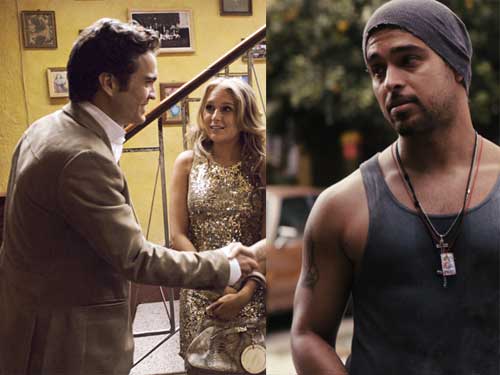 Despite having Fez, which makes it kick ass, it did still just feel like a made for TV movie. The other main male lead was the older debater from Rocket Science. Fez played the role of Alan Rickman in this movie (again joke. He played the same “character” Alan Rickman played.) and it probably won’t ever happen again, until we get a reboot of Die Hard. 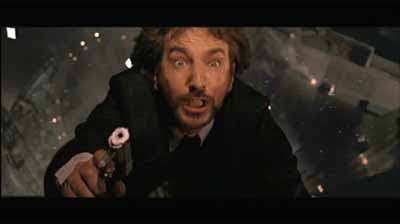 Fez as Hans Gruber? I can see it.

At the funeral of their dad, it all seemed like a joke to me. No one seemed to look that sad, like the realized this was a lame movie and that they shouldn’t even try.