Now clearly I am not the market group this movie was trying to capture with this movie. As a white guy, something about the title For Colored Girls does not appeal to me. But as a movie watcher, all movies appeal to me. So I had to see this movie now. Maybe it contained secrets that I wasn’t supposed to know? Like reading letters addressed to to other people. I definitely don’t do that, because that is a crime. Crime is illegal. 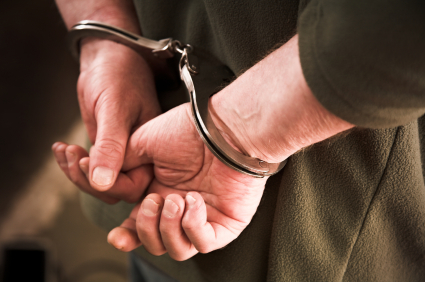 I was SHOCKED and Taken Aback from this film. I don’t think those are mutually exclusive terms. This movie could be viewed as a series of unfortunate events to happen to seven different black women. From underground abortions, to rape, to child death, the negative happenings just continued to pound away at the viewer, leaving the second half of the film to mostly be a recovery phase, to try and recollect. Seriously. It sucked. You will feel horrible at the midpoint, and then a little bit worse right after that. Each women (who have real names but also represent a color of the rainbow) also gets a long monologue that seems really out of place in the movie. It is in poetic form and it is because the movies are based off of a series of poems, called…wait for it…

For Colored Girls Who Have Considered Suicide When the Rainbow Is Enuf.

Overall, most of the actresses did very well, and the three~ mainish man characters. Unfortunately, with all of the characters and story lines it is easy to forget what is happening to who. Similarly the out of place feel of the monologues push it from a 4 to a 3.