It is a law older than time itself. If you find it, you can keep it. If you lose it, you can weep it. Possession is 9/10 of the law. Who stole the cookie from the cookie jar?

These rules get even more set in stone once an item is purchased. Obviously if you find it and buy it before someone else, it is definitely yours.

So Finders Keepers is a documentary that takes that concept to its most extreme. If you are American, you are familiar with Storage Wars and other shit reality TV. People who don’t pay their rent on their storage units can have it taken away from them and the contents sold to the highest bidder. Sometimes it is individual items, sometimes it is the whole unit, and you usually don’t have time to inspect.

Well, Shannon Whisnant bought a grill. He loves buying things cheaply and reselling them for a profit. So he figured he could clean it up and make some nice bank. Instead, Whisnant finds a severed human foot.

Yeah! A real human foot! Clearly he would go back and return it and find the owner and talk about how awkward it was. But Whisnant wants to make money. So he calls the police, sure, but he wants the news to know too. And he can charge people money to see the foot, earn that sweet cash. But the cops confiscate it, not sure what to do. Fucking pigs man. 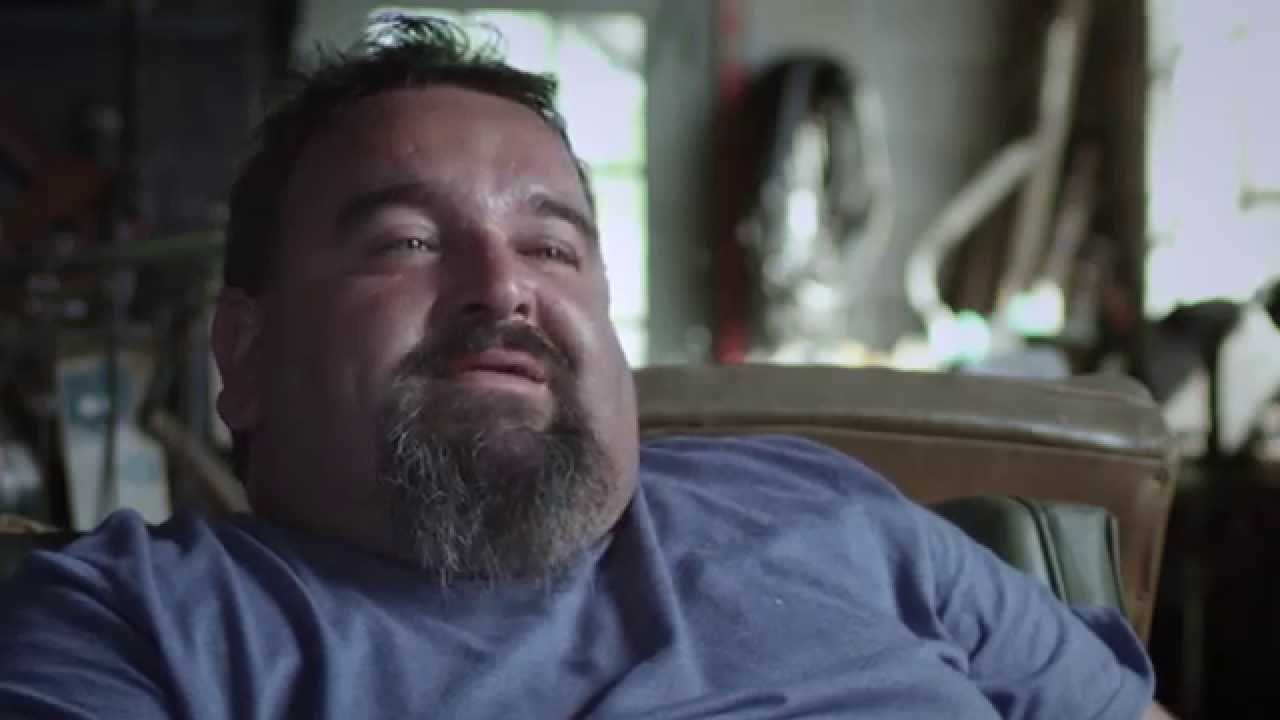 The foot belongs to John Wood, who lost it in an airplane crash. His dad was taking his family for a spin when they had to crash land, killing his dad and obviously losing his foot. Well, Wood wanted to be buried a full skeleton, so he was able to smuggle his leg out of the hospital.

Don’t worry, it isn’t completely gross. It was preserved in some way. But Wood was a druggie and after a big series of changes, he found himself not paying for the storage unit and he lost the leg.

This was apparently a big media frenzy, with both sides arguing for the leg. Whisnant clearly had solid ground to stand on, while the specifics of body parts in this way has never been put down in law before, so one can easily see why Wood should get it back.

And in the end, what I really learned from this documentary, that tells of their story throughout the whole time line, the resolution, and aftermath, is that Judge Mathis is fucking awesome. Yes, some reality show arbitration is used, but the Judge goes above and beyond in his ruling and makes me think he is awesome.

I am left thinking that Wood and Whisnant might be jerks, while also happy/sad what happened to them, but that Mathis is a bro in the best way.

The documentary itself is funny and sad. I am a bit confused as to why I had never heard of any of this happening, especially when I used to live in North Carolina where the foot was found. Maybe it was only a big deal in the western part of the state and not actually national news. But the story is a good one without a simple conclusion.

One of the more unique documentaries in a year full of bio-docs, and with a very reasonable running time of under 90 minutes.

3 out of 4.
Tags:3 out of 4, Documentary, Finders Keepers, John Wood, Shannon Whisnant