Skip to content
HomeUncategorizedDora and the Lost City of Gold 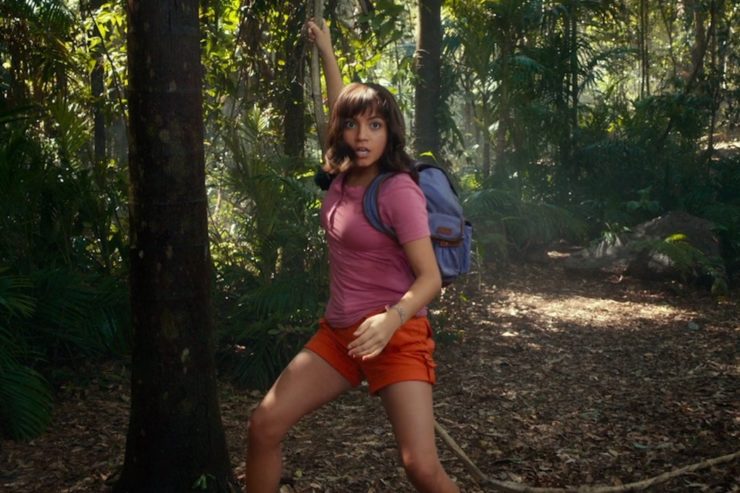 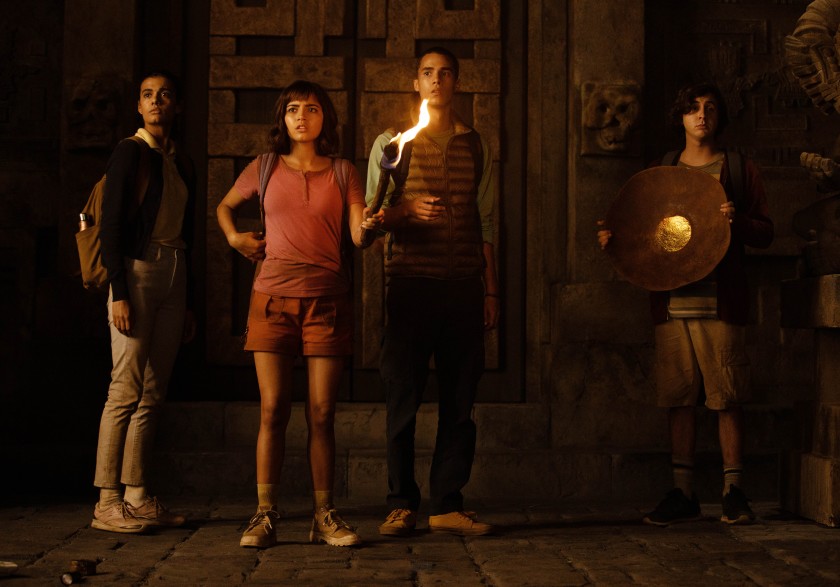