Don Jon is the first film written and directed by everyone’s favorite boyfaced actor. After having a few very strong years (Inception, 50/50, The Dark Knight Rises and Looper), Joseph Gordon-Levitt took a long break in order to work on this pet project of his.

Of course based on the character of Don Juan, JGL is hoping to add a very unique, and potentially controversial, spin to the tale. 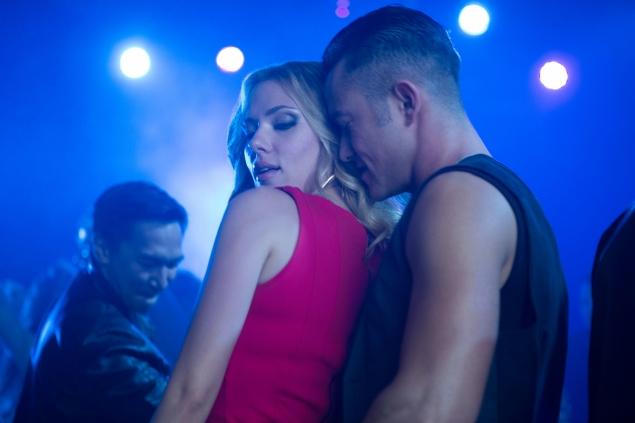 JGL wrote this movie just to have movie sex with ScarJo a lot. Fact.

Jon’s family (Tony Danza, Glenne Headly, Brie Larson) are both very supportive and destructive in his life, but he still cares about them as well. He also meets Esther (Julianne Moore), a strange older woman in his night class who has sage advice and is way too nosy about what he watches on his phone. 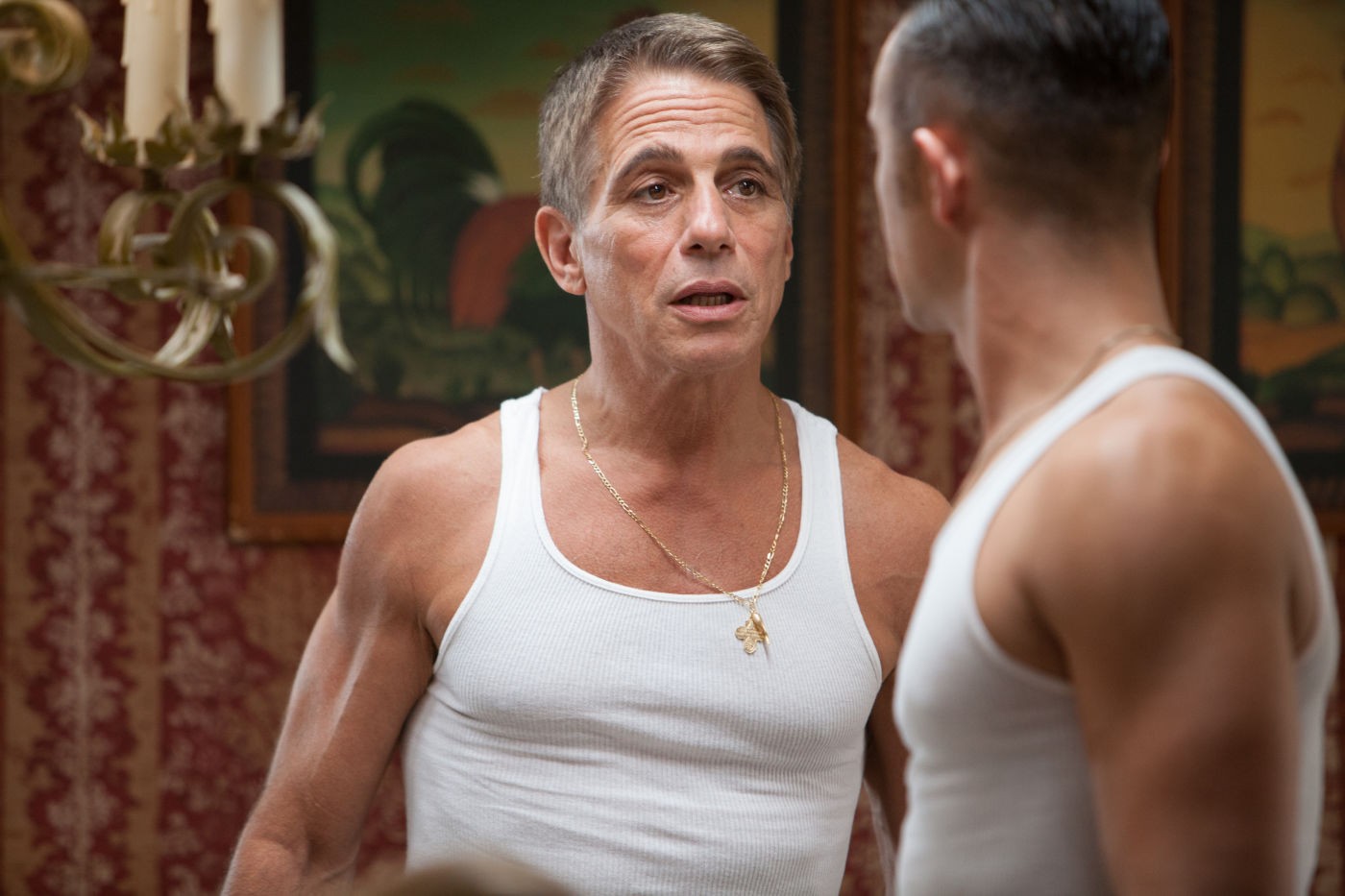 Watching “Don Jon,” I bet Joseph is tired of being associated with the movies and TV shows he did when he was younger. That is probably he chose to write and direct a movie with such an intense subject matter. In America, it is pretty easy for a woman child star to break away from those chains, and it happens pretty often (and each time it is met with outrage) but it is practically impossible for a guy. I think we found it, folks.

What I am most impressed with for this movie is its sense of realism, especially amongst his family. The dialogue and arguments he faced with his father (Tony Danza, excellent in this role) and mother were just so natural, I feel as if they’ve known each other for years. All of my favorite scenes came in their household.

“Don Jon” also had a pretty unique ending. Joseph took it in a way no one would expect from the trailers. Despite being unique, I couldn’t call it fantastic or terrible, just an overwhelming meh. It definitely could have been better.

Overall, I’d say “Don Jon” is worth watching for a few reasons: the topic itself can lead to interesting discussions amongst your friends and loved ones, the sound “advice” it eventually churns out, and the great acting amongst the leads. Besides, when is the last time you saw Tony Danza in anything relevant?