I might have picked Deadfall solely from the Blu-Ray cover. Not saying that I am judging the whole thing on the cover, just saying that it helped me choose the movie. When there are so many random ass movies to choose from, you can’t just put them in a hat and pick randomly. Stores get mad at you when you do that.

From the cover, it was clear that it was some sort of thriller. A thriller that took place in the snow! Yeah snow! Maybe a quirky Midwest thriller, like Fargo, or Thin Ice, a more recent film that no one watched! Yeah! Well, with a name like DEADFall, it is probably not quirky. Perhaps there will be accents though? 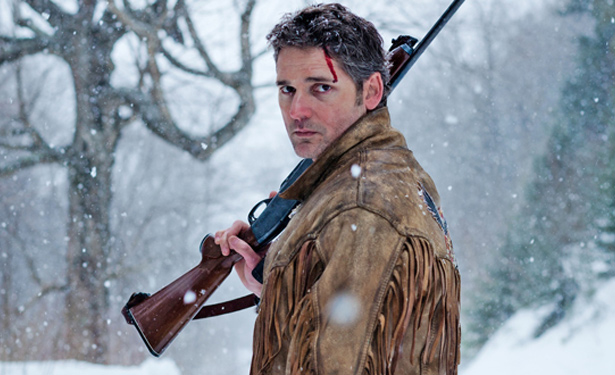 “It’s a nice shooter, don’t cha know?”
Liza (Olivia Wilde) and Addison (Eric Bana) are brother and sister and looking pretty luxurious. They are in a limo after all. Which of course crashes on those icy Michigan roads, killing their driver. A state trooper comes to investigate, and Addison shoots him in the head. Whoa!

Turns out these two are on the run from the law. They took part in a casino heist that has gone wrong, and are trying to reach Canada as soon as they can. Kind of difficult now though. After wandering the woods, they reach a fork in the road and agree to split up to reach Canada faster. No, doesn’t make too much sense.

But lets talk about other plot lines. Jay (Charlie Hunnam) just got out of prison, a former boxer, who is mad at his coach for “betraying him”. So he accidentally hurts him bad, so he too goes on the run, thinking he killed him. He just wants to get home for Thanksgiving, really close to the Canadian border, with his parents (Kris Kristofferson, Sissy Spacek).

Finally, we have Hannah (Kate Mara), a young police officer, who also happens to be the daughter of the chief (Treat Williams), who gives her crap and is way too protective. Typical story. So when there is news of a cop killer in the woods, he totally won’t let her help. But will she listen? WILL SHE? 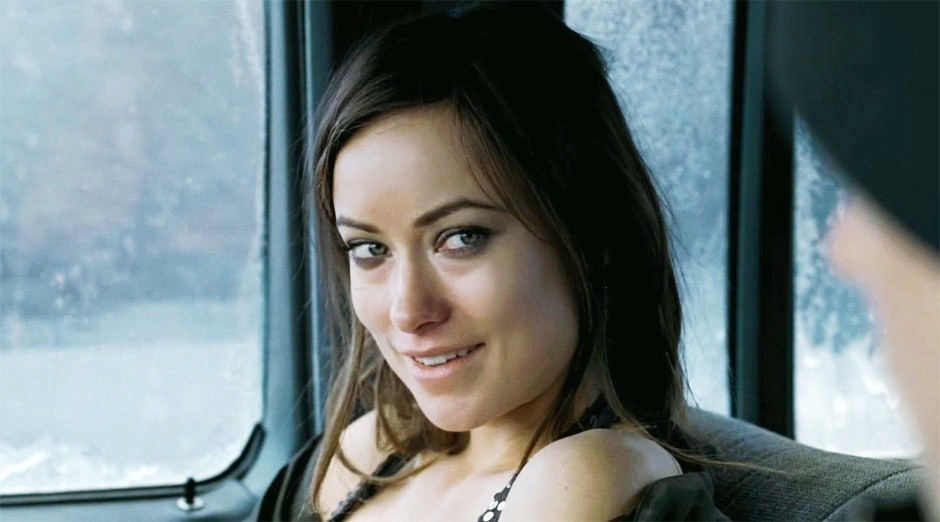 No. Those are not “Fuck me” eyes, because she is looking at her brother. Don’t be gross.
Deadfall would have been a better movie without Olivia Wilde. That sounds harsh.

It would have been a better movie without her character. The most interesting plot line in this movie was of course Eric Bana in the woods alone, doing whatever he can to survive the harsh cold, and yeah, it might involve killing some people, and taking a cabin or two hostage. That was great. Having Jay find Liza and them hanging out in a bar all night because the roads are closed?

Which is probably why I found the ending of the film so disappointing. Characters do change in this movie, but too fast, and it doesn’t make sense their actions by the end. I am kind of just left pissed off. Like the ending to Law Abiding Citizen. Except that movie was wickedly awesome up to the ending, while this one kind of pitter pattered around due to the several plot lines, most of which were meh.

The beginning scene in the movie is great though. It pumped me up, just unfortunately went down hill after that.

Also, there totally were accents. But from Bana/Wilde, who were from Georgia. So that was unexpected I guess.