Alright, this is an indie movie that I probably never would have noticed until a friend of mine saw it and liked it. She said I probably wouldn’t enjoy it.

Shows what she knows. I mean, once I saw that it starred Kat Dennings, I had to see it, no matter how weird indie, chick flicky, it may turn out to be. 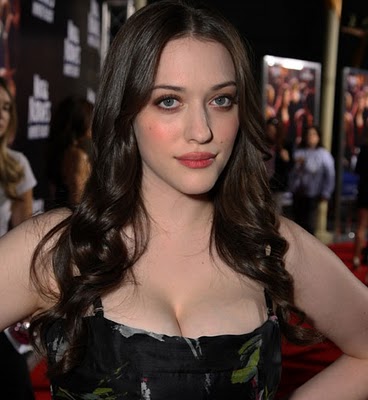 What big “eyes” you have.

Another way to describe this movie is as one where Kat Dennings has sex. A lot. Like. Constantly.

Kat is a high school girl, and new to the area. So what does she do? She tries to seduce the teacher and get high a bunch. The teacher is played by Josh Lucas, who was also recently in The Lincoln Lawyer. While getting high she also gets somewhat involved with a random junkie. That random junkie of course being played by Reece Thompson. Oh what a crazy adolescenes she lives!

The movie has a lot of smart dialogue, and interesting plot. It is also filled with a lot of flashbacks and, you guessed it, daydream fantasies. I am mad that all Kat Dennings is doing now is some stupid show. It has a laugh track, which lessens the overall amount of awesome it could achieve. 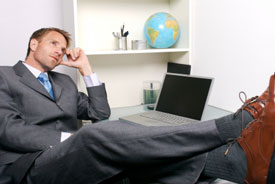 When I daydream, I generally don’t think of movie plots, but of how big Kat Dennings’s…eyes are.