Shit, I don’t even know the name of this movie. On IMDB, on the internet, on other reviews, on wiki, everyone lists it as just plain old Crystal Fairy.

But the DVD and DVD Cover state Crystal Fairy & The Magical Cactus. Who do I believe?!

The reason I am watching this movie is because of the director, Sebastian Silva. He made a movie, in Chile, with Michael Cera as one of the lead roles, named Mirror Mirror. While he was there living with his family, Silva I guess decided to do another movie. This one, still set in Chile, but with Cera as the lead role. I guess this director dude just really really likes Michael Cera. 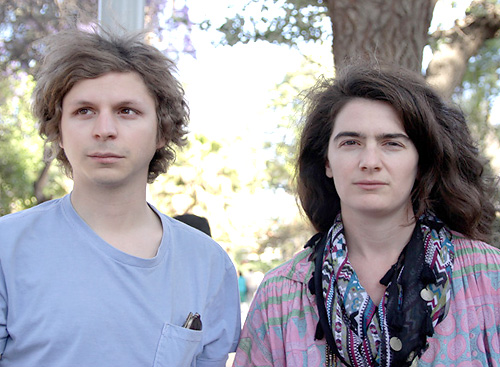 As I said, this movie takes place in Chile, and like the other other movie that takes place in Chile (Aftershock), there is only one white character with a bunch of Chilean friends. Jamie (Michael Cera), is your typical American tourist. Not much is given on what he does normally, how long he is there, or what. But we know he likes to party, wants to drugs, and even more so, drink from the San Pedro cactus that grows in this area. It is a bit rare, I guess, but it might have some hallucinogens in it if you make it right (like, 9 hours of cooking), and it is supposedly like a trip like no other.

He was heading on a few day trip with some friends, Champa (Juan Andres Silva), Lel (Jose Miguel Silva), and Pilo (Agustin Silva), to acquire a cactus and drink it on a beach and experience that feeling, but the night before hand he meets Crystal Fairy (Gaby Hoffman).

While on crack, he loves her and invites her along, despite his friends warning him not to. Well he does. And he regrets it.

She is a free spirit with no money and he finds her annoying. But his friends, to be frank are finding him a bit annoying as well. Fucking Americans.

But really. Will his trip end with the trip he has always wanted? We will see. 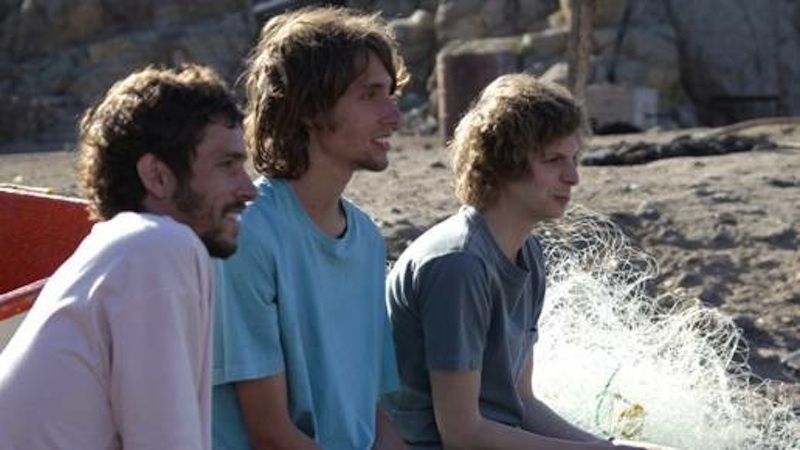 Did you miss the naming convention of the other guys on the trip? Yep. All of the director’s sons.

So the director likes Michael Cera, and puts his sons in his movies. I mean, Agustin Silva was in Magic Magic as a guy named Agustin. Crazy.

But Gaby Hoffman is the weird one. She looks familiar, and I don’t know why. So I look it up! She was the little girl in Field of Dreams. The one who helps with the creepy prophecies. Well, you will be happy to know she is super naked in this film, a lot multiple times, fully, and if that doesn’t make you feel awkward knowing full well you know her most famous role, then I don’t know what will.

I believe this movie did a good job of giving a realistic portrayal of a trip which is basically the last 30 minutes of the film. I hated Cera and Hoffman, annoyed equally at them, and their behavior towards each other, which means they are acting their roles perfectly.

But I can’t help feel like this movie just didn’t really do anything, despite the good acting, and the almost interesting story line. I wanted more. Not more awkward scenes, just more reason to care.